He was spotted with another woman 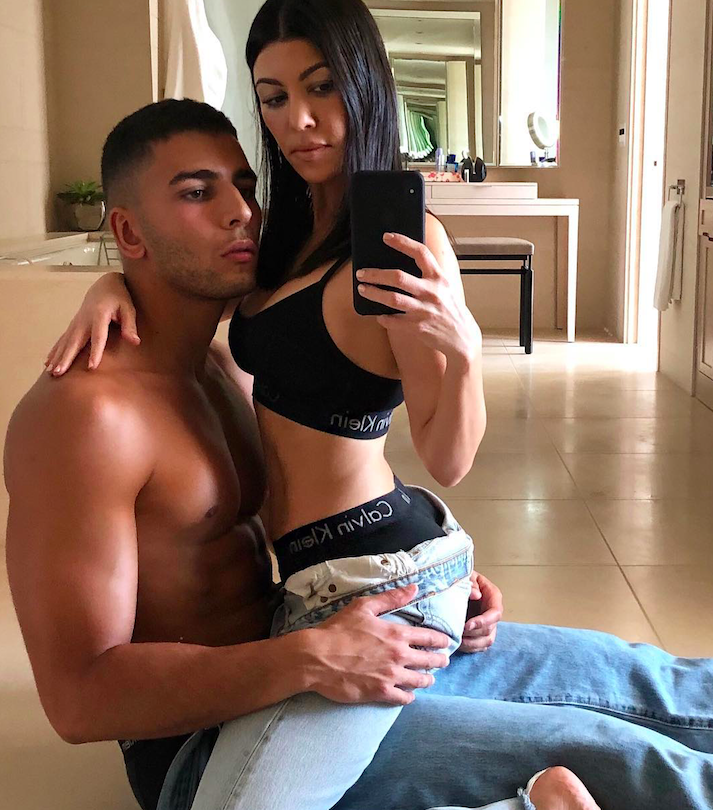 Kourtney Kardashian and Younes Benjima have ended their relationship.

Sources have confirmed to several outlets that Kourtney and Younes are no more after TMZ published photos of Younes getting cosy with another woman in Mexico.

Kourtney was the one who ended the relationship, according to TMZ. It’s not clear if they broke up before or after he went to Mexico. 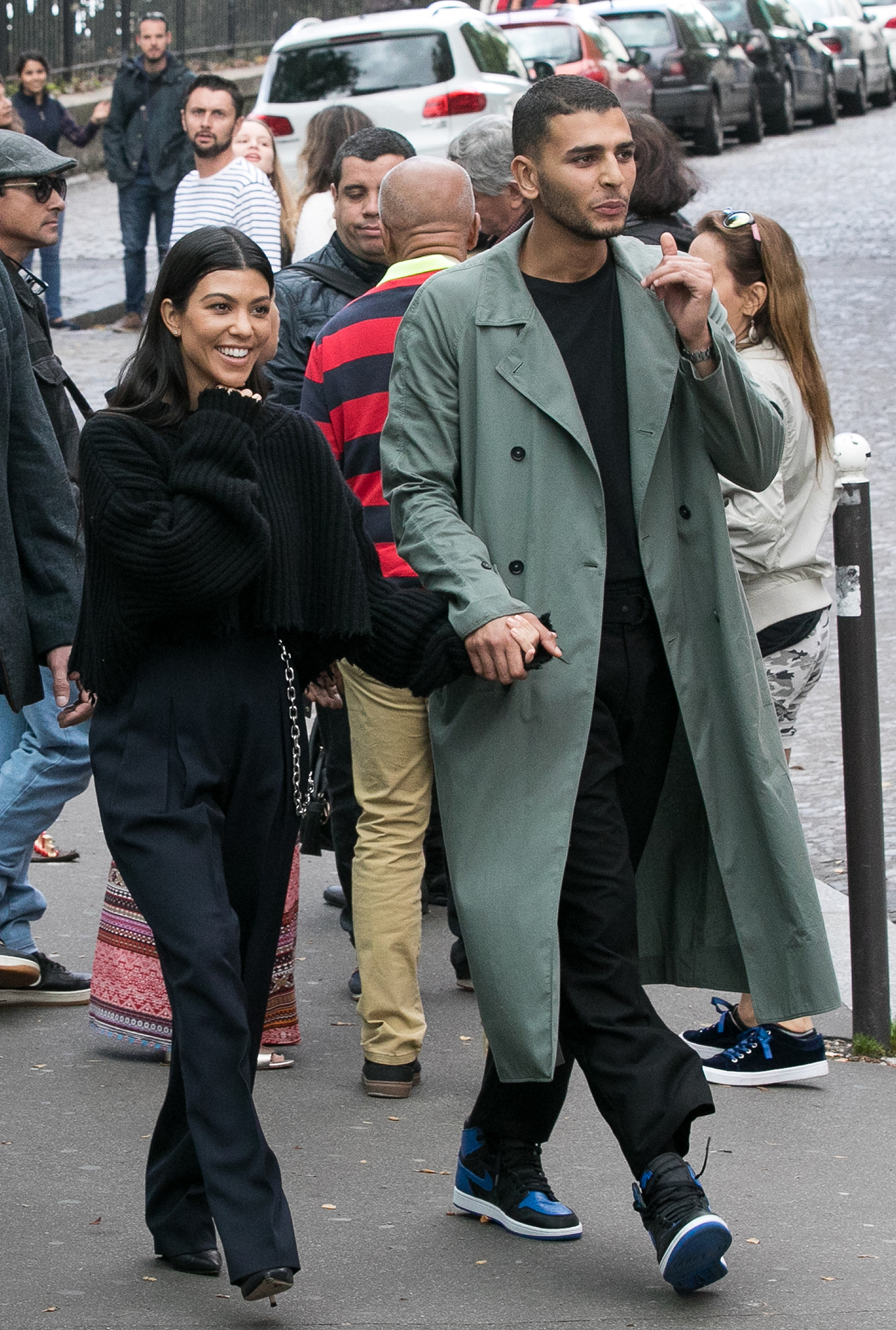 Tensions were evident last month when Younes, 25, commented on an Instagram photo of Kourtney, 39, in a bikini “That’s what you need to show to get likes?”

Kourtney and Younes began dating in 2016 after meeting at Paris Fashion Week, right before Kim Kardashian was robbed. As Kourtney revealed on an episode of Keeping Up With The Kardashians, the boxer-slash-model helped in the aftermath of the robbery, acting as a translator between the Kardashians and French officials.

It’s been reported Younes’ desire for Kourtney to live a more private life led to recent tensions between her and the rest of the Kardashian family.