The actress and her fiance Jesse Plemons are officially parents 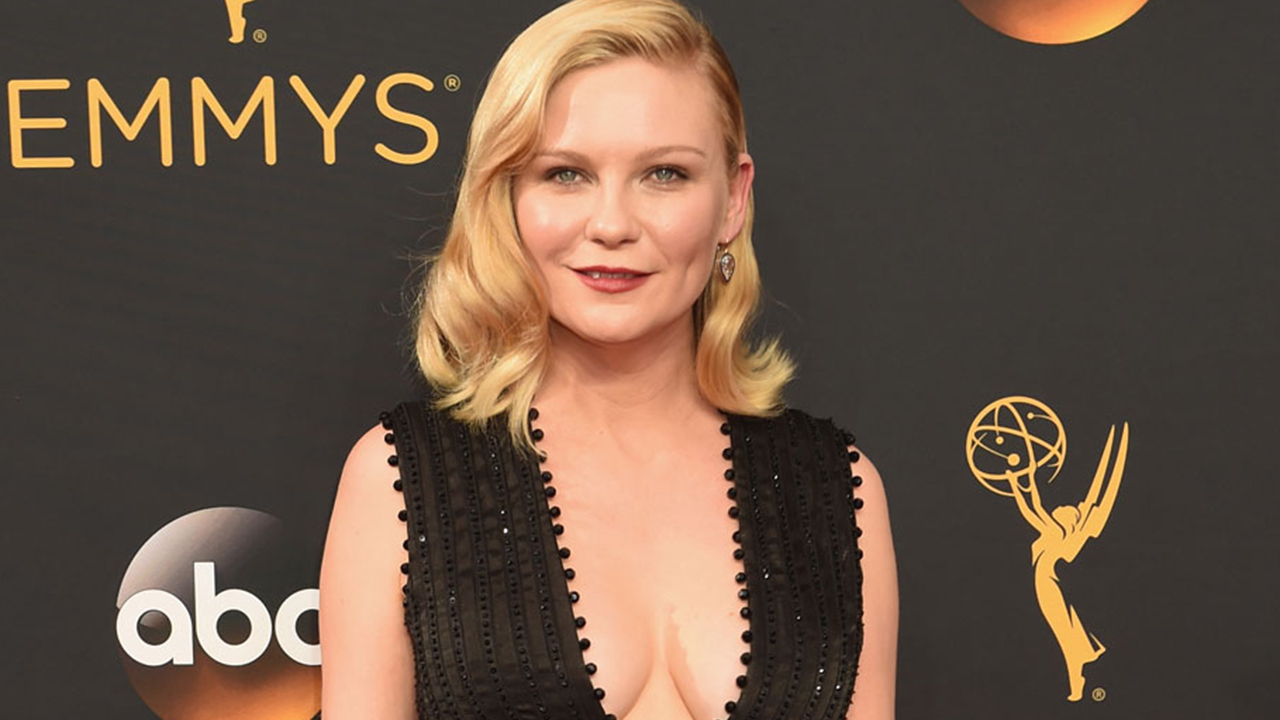 Kirsten Dunst has given birth to her first child, according to reports.

A source told People Kirsten and fiancé and Fargo co-star Jesse Plemons, best known as Landry in Friday Night Lights, had a “healthy baby boy” on the weekend.

Reps for the couple are yet to confirm the news, and no other details are known.

Kirsten, 36, and Jesse, 30, got together in 2016 on the set of FX show Fargo. They confirmed their engagement in January 2017, when she showed off her engagement ring at Paris Fashion Week. 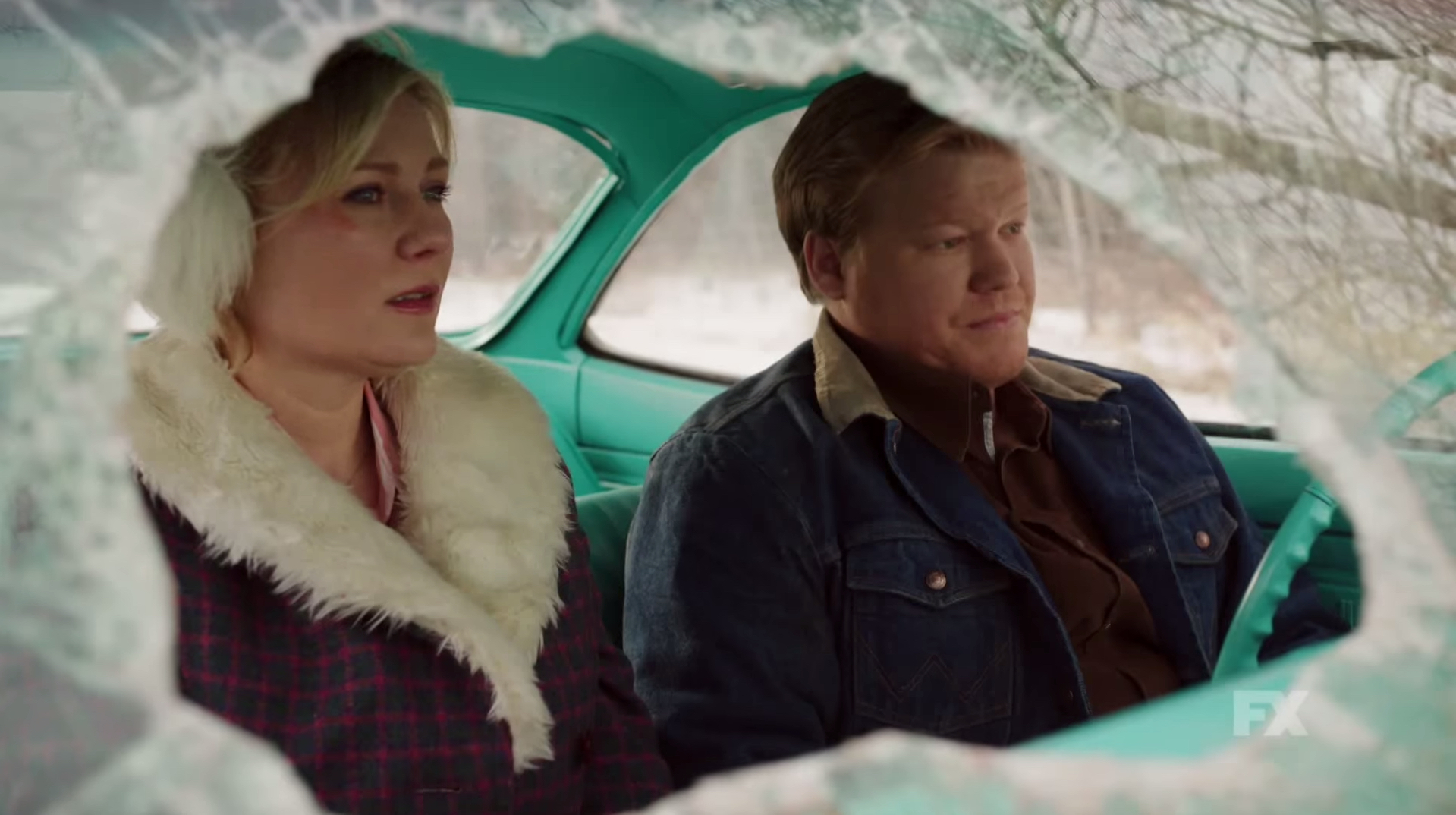 The Marie Antoinette star confirmed her pregnancy in January this year, posing with her bump in an ethereal Rodarte look-book.