In wholesome news to come out of Hollywood today, it turns out Kirsten Dunst and her longtime partner Jesse Plemons secretly got married earlier this month, after six years together and two children.

A source close to the couple told Page Six the wedding took place in Jamaica over the Fourth of July weekend at the luxury GoldenEye resort in Ocho Rios. Confirming the nuptials did indeed happen, a representative for Dunst said, “I can just confirm they got married. No other details will be given.”

Dunst and Plemons, who recently starred alongside each other for the second time in the Oscar-nominated film The Power of the Dog, met while playing a married couple on Fargo season two in 2015. At the time, Dunst was dating Garrett Hedlund, but after undeniable on-screen chemistry, her and Plemons reunited soon after her split in 2016. They got engaged in January of 2017 and had their first child, a boy named Ennis, in 2018. In 2021, the couple welcomed a second child, another boy named James Roberts.

According to Dunst, the wedding was delayed both due to the pandemic and her second pregnancy. However, she told the LA Times earlier this year they’d already begun calling each other “husband and wife” in the interim.

“We have to get married at this point,” Dunst added. “It’s ridiculous. We just haven’t planned a wedding. I didn’t want to be pregnant, get married, have a party and not be able to have fun with everybody.”

Though they generally live a pretty low-key life outside of the spotlight, both Dunst and Plemons have been open about the early days of their relationship. Of the first time he met Dunst, Plemons said, “I don’t often remember every detail about meeting someone…Immediately, without too many words being exchanged, I looked into her eyes and saw the beautiful, sweet, unguarded, welcoming human being that she is.”

Speaking to the New York Times in September 2020, Dunst echoed her now-husband, saying, “My first impression was, ‘Oh, he’s like me,’” she explained. “We were two people who worked very similarly, and it felt like a soulmate.”

To add to the fairytale, the pair both received their first Oscar nominations — Dunst’s long overdue — for The Power of the Dog, a movie in which they play a married couple for the second time. “It’s just so crazy to be a couple and have our first nominations together,” Dunst told Variety. “It’s like a storybook.”

Here’s hoping they eventually decide to share wedding photos because I would die to see Dunst in her (likely) Rodarte custom wedding gown. 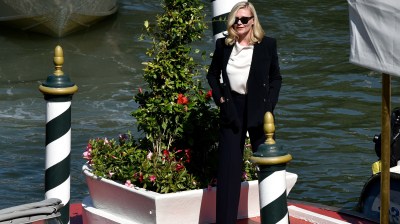 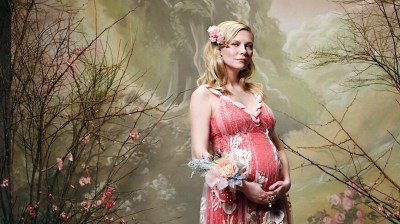 Kirsten Dunst is Pregnant With Her Second Child 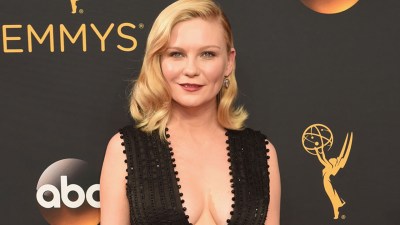 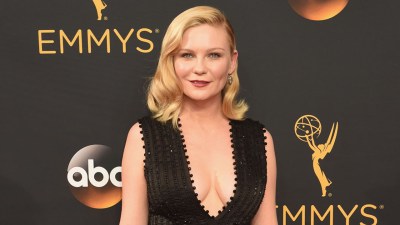 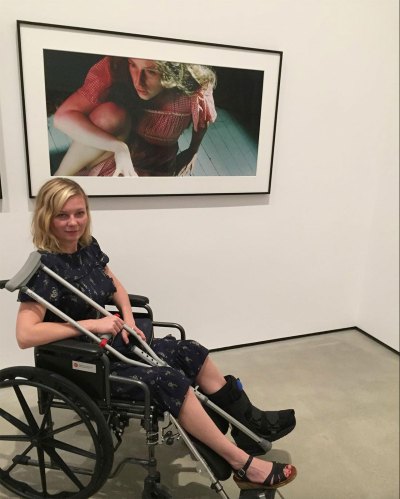 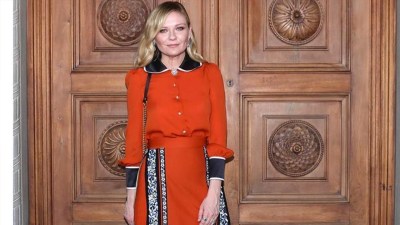 Kirsten Dunst: “You get jobs based on your Instagram”
Next page