’90s beauty often gets a bad rap. The hair gel (and face, and body). The French mani – thick and obnoxious. The buns and whale spouts and “slut strands”. The dark brown lipstick. The over-plucked eyebrows. The glitter – everywhere. Sound like a beauty disaster? In parts, yes. But take certain elements of an era characterised by bad taste and make them modern and all of a sudden they are as cool as can be. Kim Kardashian West has done this perfectly. A palpable devotee of the era, Kardashian’s thirst for the ’90s seems unquenchable. Every day, a new ’90s get-up. The ugly sneaker. The leggings. The bodycon. The sweats. The denim. It’s a trip down memory lane, but Kardashian-fied. Sexed-up, souped-up, plastic and fantastic.

Verging on le vulgar, the latest instalment of ‘Kimmy K in the ’90s’ is decidedly beauty-focused. Lip liner – but more specifically the dark, hollowed-out lip line synonymous with the era – has made its debut on Kardashian’s Instagram page. Looking ever the Kardashian-bot, Kardashian posed in taut, candy pink Chanel, brows full and eyes heavy with that iconic pillow pout lined with a deep rust liner.

Unlike sister Kylie’s penchant for a lined lip, Kardashian’s inner lip was kept barely-there – peachy nude with a subtle sheen. The bold contrast redolent of a ’90s Winona, Drew, Alicia and SMG (Sarah Michelle Gellar for the uninitiated), it was brave, to say the least. 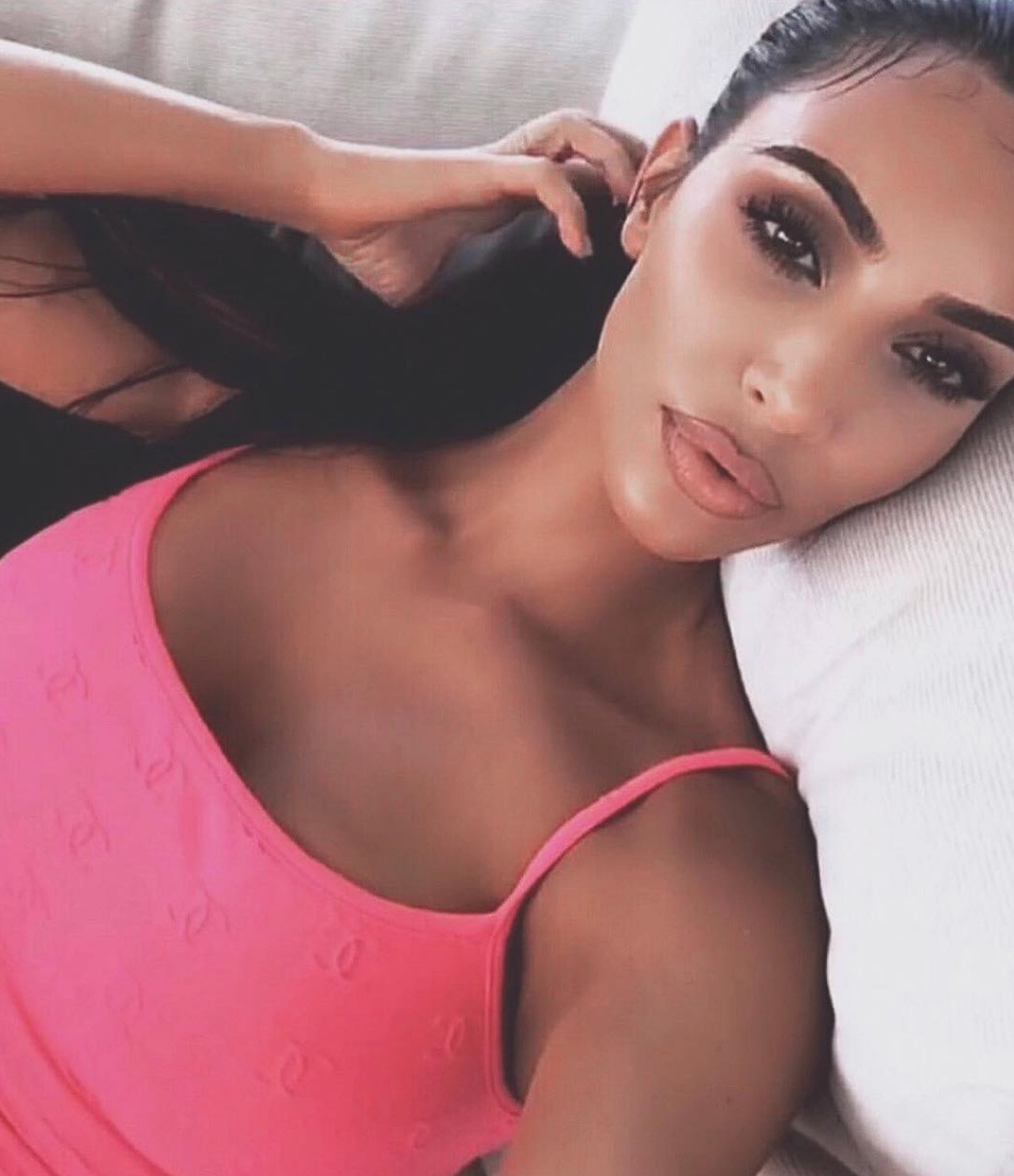 But that’s what Kardashian West does best; brash, flash, gaudy beauty. A bold beauty move typically confined to runways and reruns of Empire Records, now that Kardashian has championed the carved-out, high-contrast lip, no doubt the disciples will swiftly follow suit.

If you’re feeling particularly spicy, consider these three liners for your best rendition of C. J. Parker and handle it. 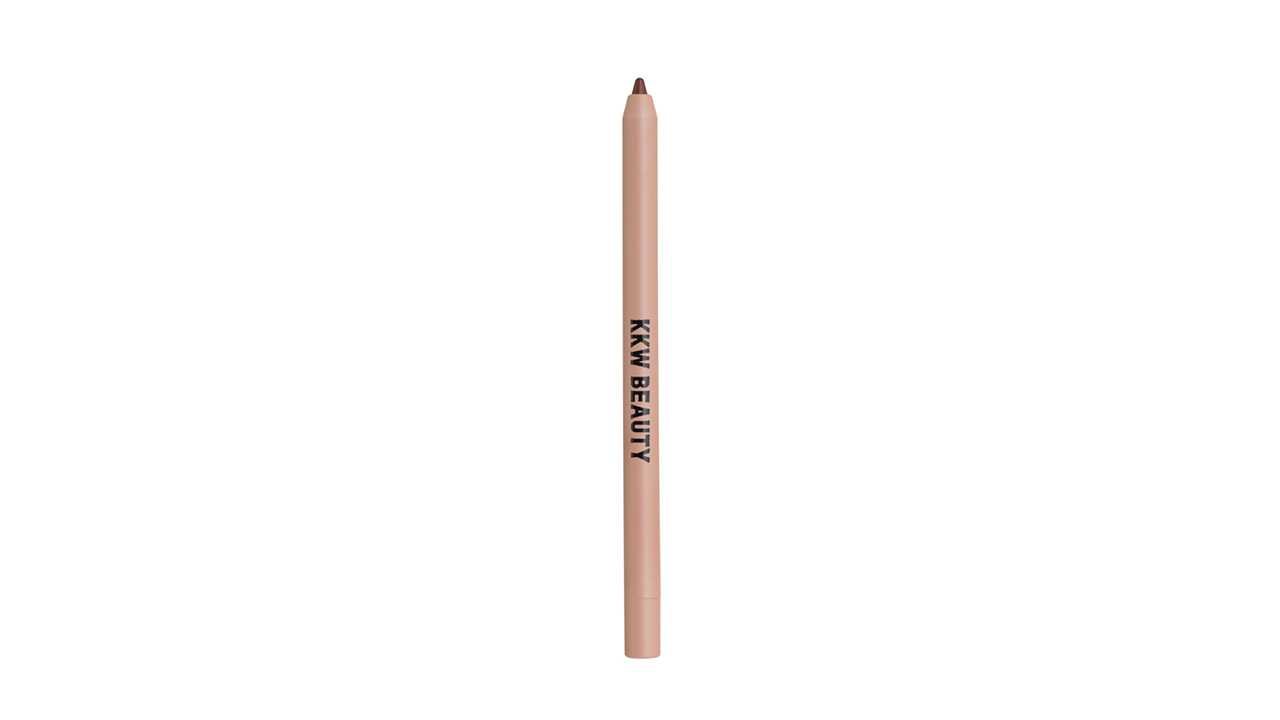 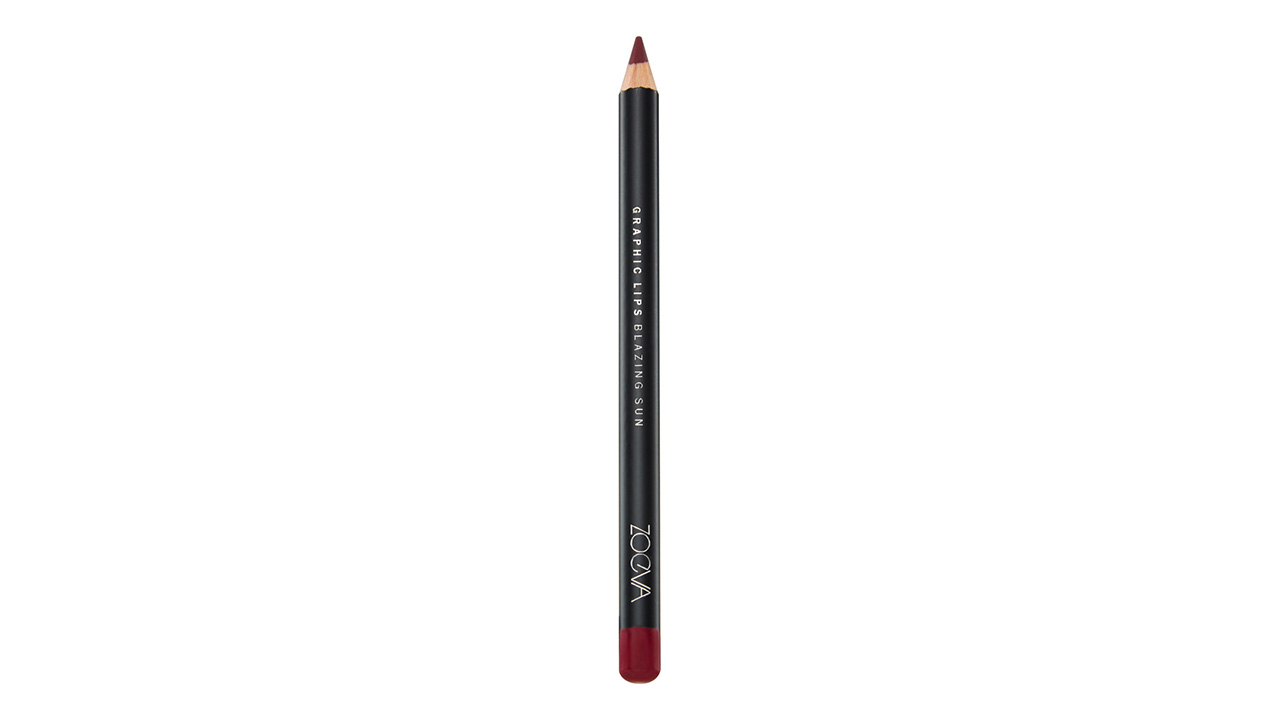 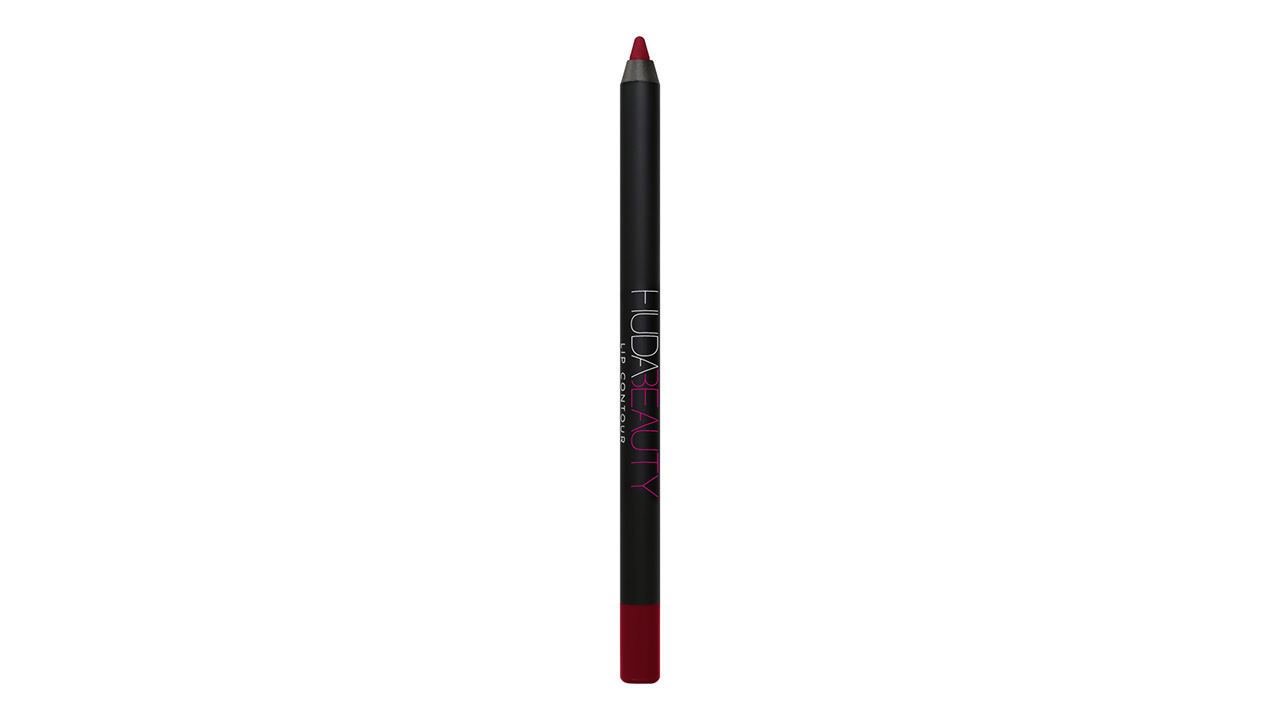