And why she shutdown Kanye West’s name option for Chicago 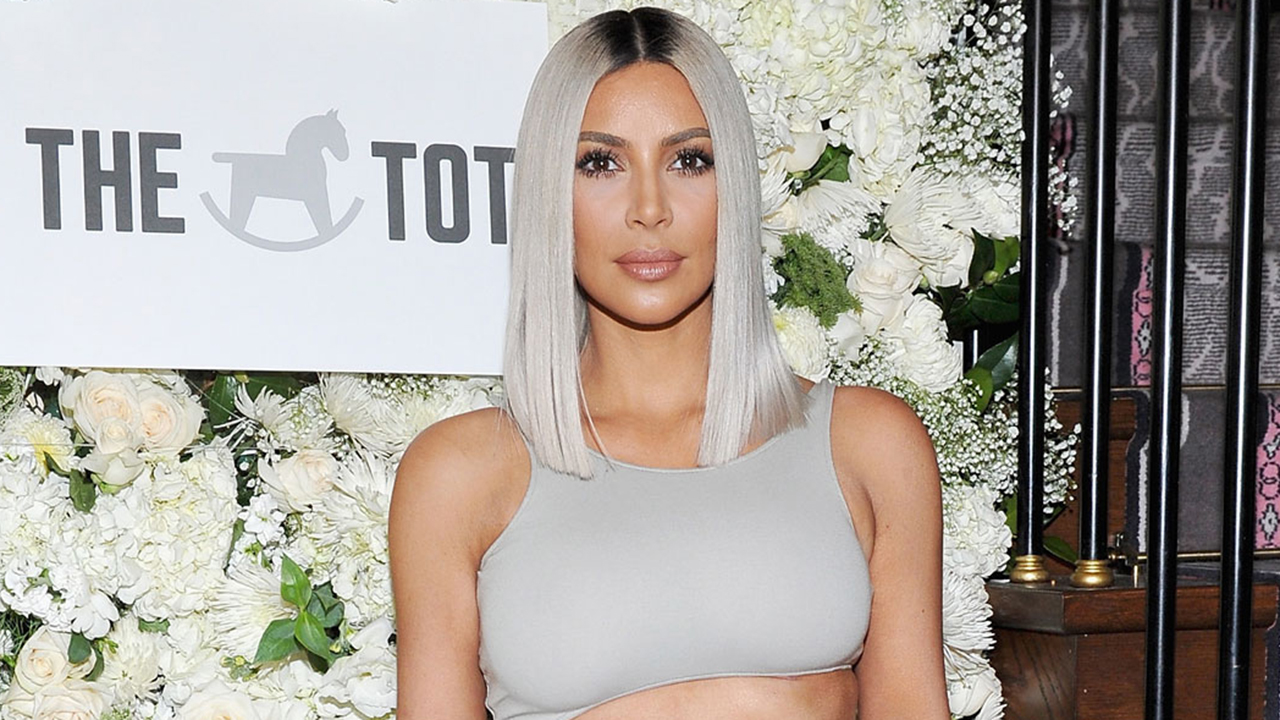 First things first: Kim Kardashian and Tristan Thompson have unfollowed each other on Instagram. The move comes as the basketball player posted his first post to social media – a picture of himself and not his newborn daughter – since the scandal broke. Kardashian told Ellen DeGeneres the situation between Thompson and her sister Khloe was “f**ked up.” “We really were rooting for Khloé. And we still are. She’s so strong and she’s doing the best she can. It’s a really sad situation all over.”

Also in the interview, Kardashian talked about how she and husband, rapper Kanye West, named their third child – a daughter – born via surrogacy in January. West initially wanted to name her Donda after his his mother who suddenly passed away from cosmetic surgery complications in 2007.

“[Chicago] is a place that made him, a place that he remembers his family from,” Kardashian said. “He really wanted his mother’s name. I love that name, too. I just wasn’t sure if it’s so much to live up to.”

“I just felt like Chicago was cool and different,” she continued, noting she likes one-syllable names. “We were gonna name her Jo because [of] my grandma Mary Jo or we were gonna go with Grace and then it was Chicago. We ended up with Chicago.”

The reality star also openly discussed her surrogacy experience. “Anyone that has ever been considering surrogacy, I always said kinda wait until I’m done. I wanna see what this birthing experience is like,” she said. “The best experience. The moment she was getting the epidural, I was like, ‘Thank God this is not me.’”

“The second [Chicago] came out, any fear that I had of ‘Will I not have this connection? Will she not look like me?’ All of that goes out the door and instantly she’s ours.”