The Talk Of The Town Is Still Kim Kardashian’s Waist

On a scale of waist trainers to ribs removed, how does one’s waist whittle away between Met seasons?

The two-dimensional photos of Kim Kardashian at the 2019 Met Gala seemed somewhat of an optical illusion. It wasn’t so much the organza Thierry Muglar or its dripping crystals that made our brains bend, so much as it was the size of the reality star’s waist. Online commentators begged for answers: On a scale of waist trainers to ribs removed, how did Kardashian’s waist whittle away so drastically in a couple of Met Gala seasons?

In a video released by Vogue overnight, Kardashian is shown having her final fitting in Los Angeles before the Gala in New York. And in the three-dimensional form that is the moving picture, we can see there was no trickery involved in those red carpet photos. To confirm, Kim Kardashian’s waist is the size of a tiny Jacquemus bag and we are still completely shaken up by it.

The dress was inspired by Sophia Loren’s look in the 1957 movie Boy on a Dolphin and Mr. Muglar had come out of a 20-year design hiatus to create the gown for his biggest star client. As the 38-year-old is being laced into her corset, she directs the corset-maker to “go tighter” before quipping to the camera, “Anna, if I don’t sit down for dinner, now you know why.

Kardashian’s trainer Melissa Alcantara validated her client’s tiny waist on her Instagram stories via some neat little dot points. “To make things clear 1. This dress is corseted, but 2. Kim trains her ass off 6 days a f***ing week, she wakes up early AF and is dedicated,” began Alcantara. “3. I paved the road for her but she did the work! Most importantly, I don’t give a s**t about your opinions on her body, if you think she fake or not! I see her every morning, I see her train and I see her sweat and I see all the work she does outside the gym and that is commendable! [sic]”

On Monday night, Kardashian arrived with her rapper husband Kanye West – who wore a Dickies jacket and hung out with his wife’s minders instead of getting photos with her. “My first Met year I was just his plus-one. I wasn’t really invited yet. This year [Kanye said], ‘I’m just your plus-one. You’re the cover girl and I’m your plus-one, so I’ll just kind of fade out in the background and be your date and let you shine,” Kardashian explained. “I used to dream about this night.”

Watch the video below. We’d love to hear your thoughts. 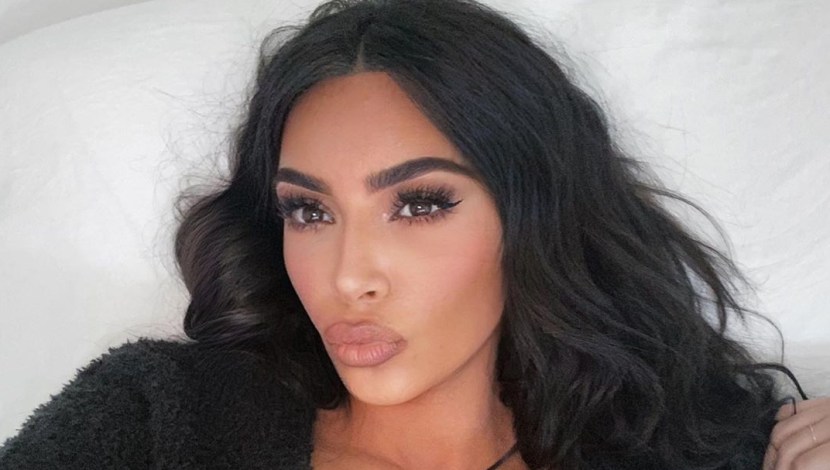 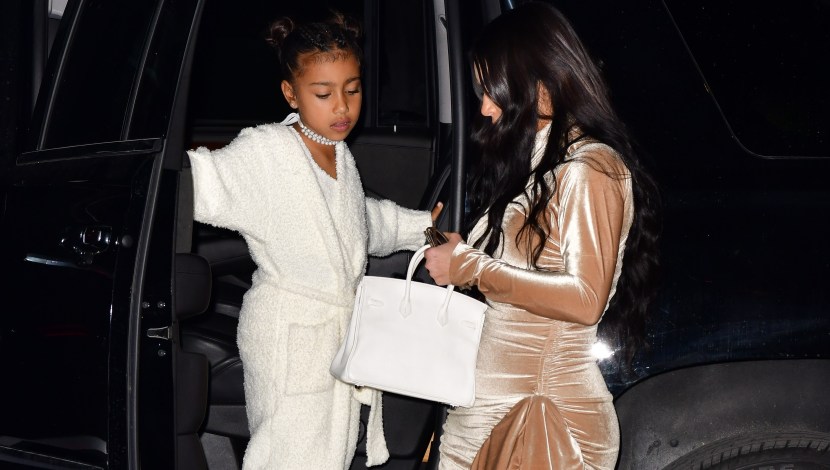 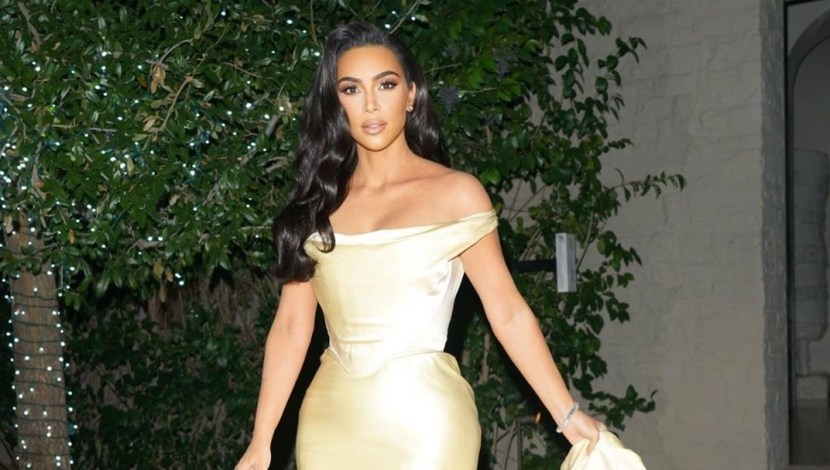 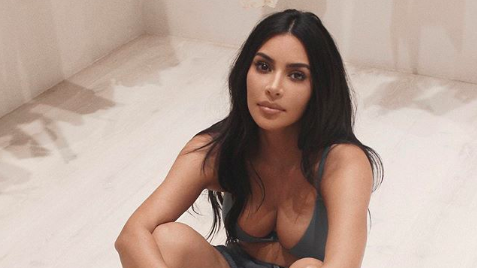 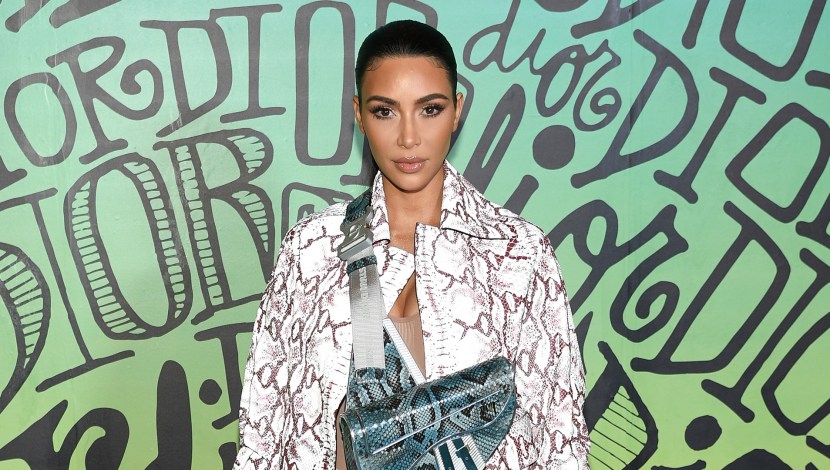 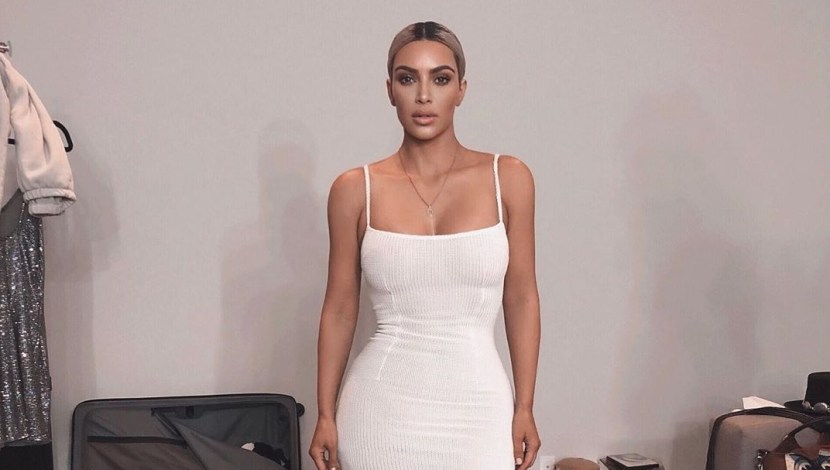