Kim Kardashian West and husband Kanye are said to be spending time apart after a tumultuous few months. Speculation has been mounting that the famous couple have been on the verge of a split for weeks, with sources close to Kardashian saying that trying to make the marriage work was proving “exhausting” for the reality star.

Now E! has reported that the embattled pair are indeed said to be living increasingly separate lives. “Kim and Kanye are doing their own thing. They spend a lot of time apart,” a source close to the Kardashians told the publication, adding that they are each taking a little “me time”.

The source claims that the couple remain “focused on the things that are important to them” while prioritising their roles as parents to their four young children North, Saint, Chi and Psalm West. “They are still a family and they come together for the kids.” The couple are said to be reuniting for a low-key family get-together on Christmas, although the source notes, “It won’t be like years past, but they will do something as a family and all be together.”

It’s been an intense year for West, who revealed personal details about his wife and children during his presidential bid in the recent US election, prompting discussions about his mental state. Kardashian spoke out in his defence at the time, calling for compassion from the public. “Those that understand mental illness or even compulsive behavior know that the family is powerless unless the member is a minor,” she wrote on Instagram.

The source maintains that Kardashian is no longer stressing about the outcome of her marriage. “[Kim] is doing her thing and [Kanye] is doing his. She doesn’t micromanage it or worry about it too much,” the insider continued. “She lets him go off and be who he is. It is what it is.” 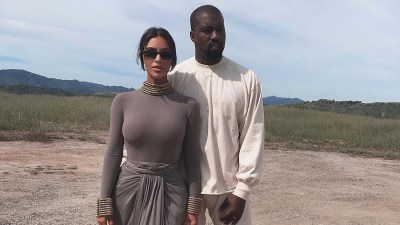 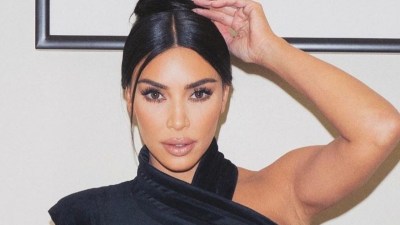 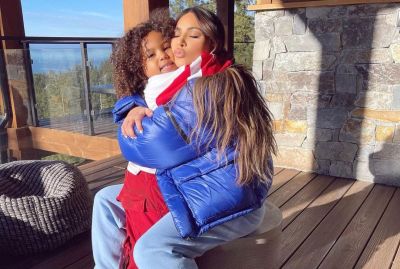