Looks like we don't have to wait until the new season of KUWTK to find out how Kim's really doing...

It’s been a tough year for everyone, but not all of us have had to go through a pandemic—granted, in a mansion—while also dealing with the fallout from a very public, high-profile divorce.

Things have been getting increasingly tense between Kim Kardashian and Kanye West since the official announcement of their separation last month, with publications reporting the pair are now no longer on speaking terms. Apparently, West went so far as to change his phone number and not provide Kardashian with his new one.

Though trailers for the upcoming season of Keeping Up with the Kardashians seem to hint at the marriage breakdown being explored during the show’s final season, we don’t have to wait until then to hear how Kardashian is really doing.

During a recent interview, Kardashian admitted the past year has been challenging and a “huge awakening.” But despite her and West’s tense relationship, she’s trying to look on the bright side and cherish the extra time the pandemic has afforded her with her children, daughters North, 7, and Chicago, 3, and sons Saint, 5, and Psalm, 1.

When asked about life starting to return to normal after the pandemic, Kardashian said: “I think this year has been challenging for so many people but I also think that this year was a huge cleanse and just a huge opportunity for people to really be grateful for the simple things and that is a huge — I think awakening that some people had.”

She continued, “I always try to look at things in a positive way. Even though it has been such a challenging year, it’s a time to regenerate, get creative, spend so much time with family and just this time I’ve been able to spend with my children has been priceless. That part has been so beautiful.”

Kardashian filed for divorce from West in February after almost seven years married. In a trailer for KUWTK, Kardashian is seen in tears, saying to her sisters, “I feel like a f**king loser.”

Last month a source told E! News West and Kardashian “are completely done and no longer speaking” and that Kardashian “is trying to stay strong and move on with her life”. 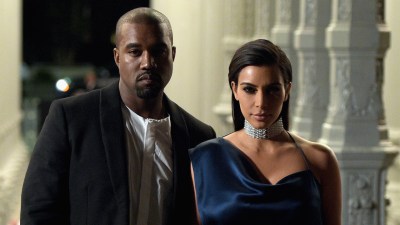 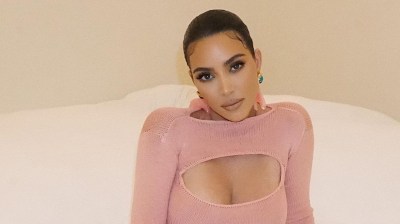 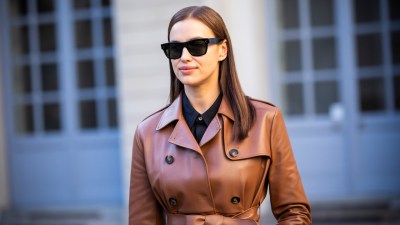 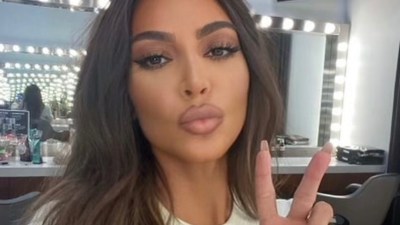