Kim Kardashian has “moved on” from selfies 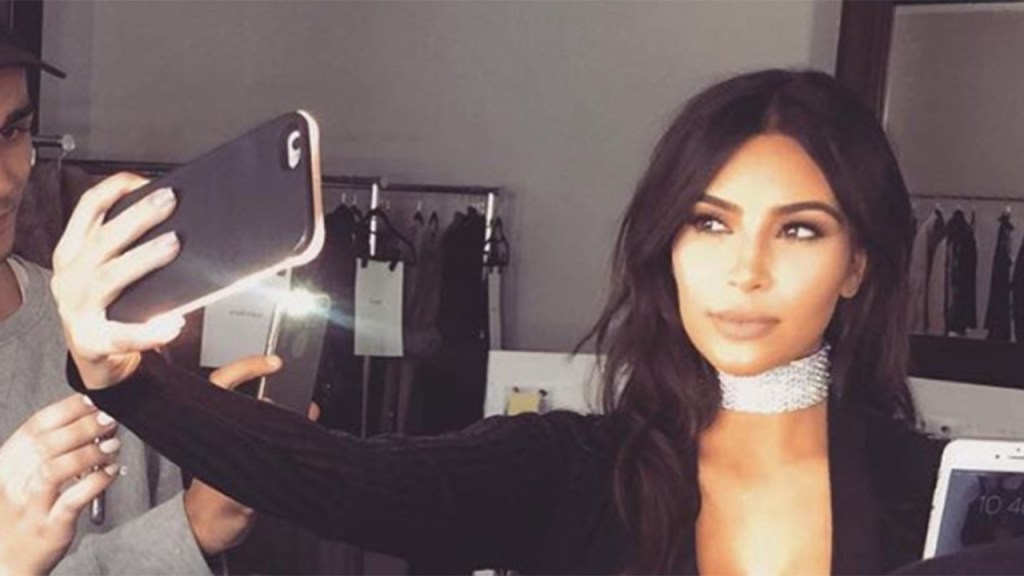 Change is afoot for Kim Kardashian.

She got involved in social activism, then wouldn’t rule out running for president.

“I don’t really like them that much. I just, like, kind of moved on. It’s not all about sitting there taking selfies. I used to spend so much of my time taking selfies.”

Yeah no kidding: Kim published a book of her best selfies called Selfish.

It sounds like husband Kanye West could be behind her decision. The rapper recently urged fans to fight phone addiction, and as Kim explained, the reason she’s not into taking selfies anymore is because she wants to be more in the moment.

“I just would like to live in real time a little bit more,” Kim said.

“I don’t mind pictures, but I just am not on my phone the way that I used to be.” 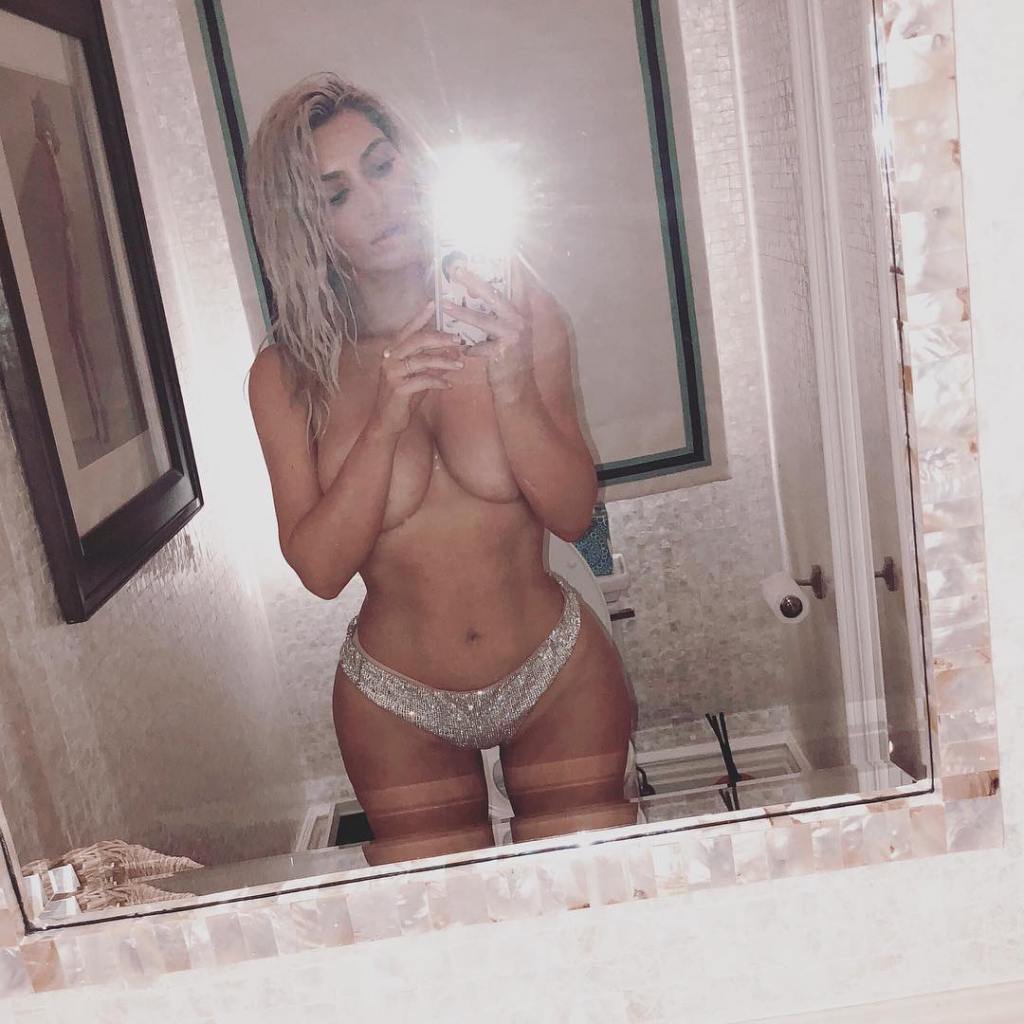 8 Outfits. 1 Hilarious Video. Kylie Jenner Keeps Up With The Kardashians At Home