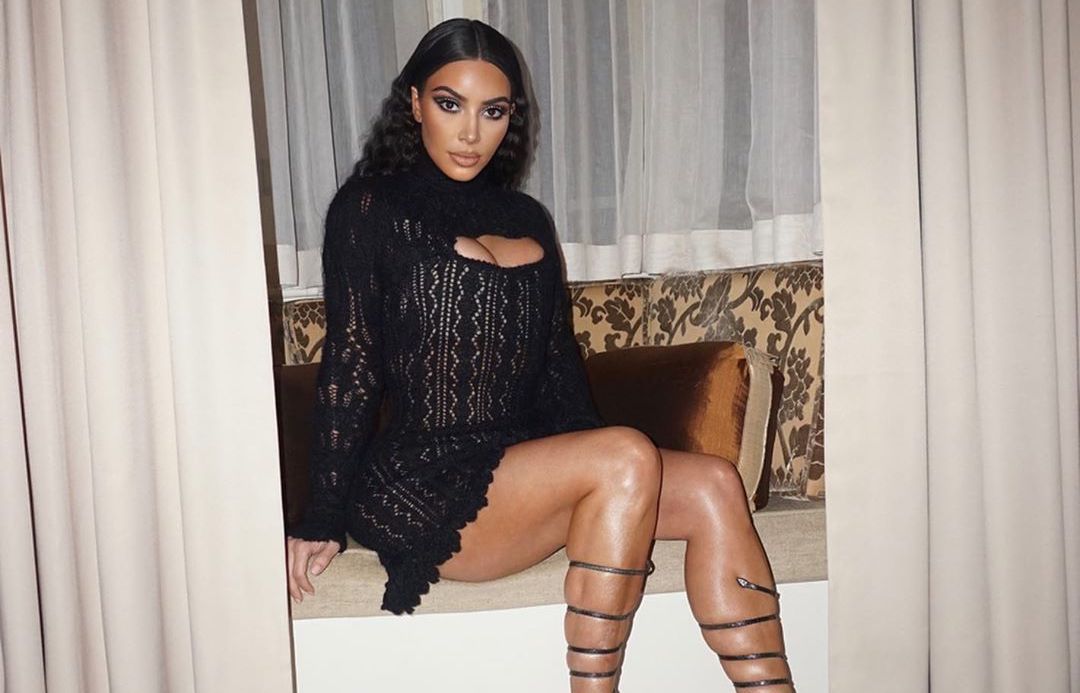 Kim Kardashian made headlines for two totally different reasons today: the first, surrounding a preview of her reality TV show, Keeping Up with the Kardashians, which appears to show her punching her sister, Kourtney, in a fistfight and the second, for her new magazine cover and interview in which she speaks about prison reform and studying law. Somehow, neither is surprising.

During her portion of a cover story beside Cher and Naomi Campbell for CR Fashion Book, Kardashian spoke about her passion for the criminal justice system ahead of the release of her documentary Kim Kardashian West: The Justice Project, which is released April 5th.

The official trailer for my new documentary is here! Criminal justice reform is something that’s so important to me, and I can't wait to share these stories with all of you. #KKWTheJusticeProject premieres Sunday, April 5 at 7/6c on @Oxygen pic.twitter.com/d5AvuvQE7a

The 39-year-old said that “raising four black kids” to husband, Kanye West, in a “discriminatory” system is the reason she began studying law and is something that fuels her to do better.

“My evolution on this is probably some combination of growing up, getting married, having kids, and my life being so different than what it was when I was starting out,” she explained, per People. “Now, I feel like I have a duty to myself and to my children more than the public and I want to be a good role model for my kids.”

She continued, “I’m raising four black kids in this society and our system is so discriminatory against black and brown people. I want to do as much as I can to make their lives easier…I never knew much about the system until I started to dig in, and once I learned and saw how many things were wrong, I really couldn’t stop.”

Kardashian famously visited US President Donald Trump to ask him to grant clemency to Alice Johnson, who had been in jail for 22 years for a non-violent drug charge. In 2018, Trump pardoned Johnson and she was released from prison. Kardashian later got Cyntoia Brown granted clemency in August 2019 and has been working closely with other prisoners since then.

Are Irina Shayk And Kanye West Dating?
Next page