Kim Kardashian Admits She Was High On Ecstasy During First Wedding

“I’m always the life of the party” 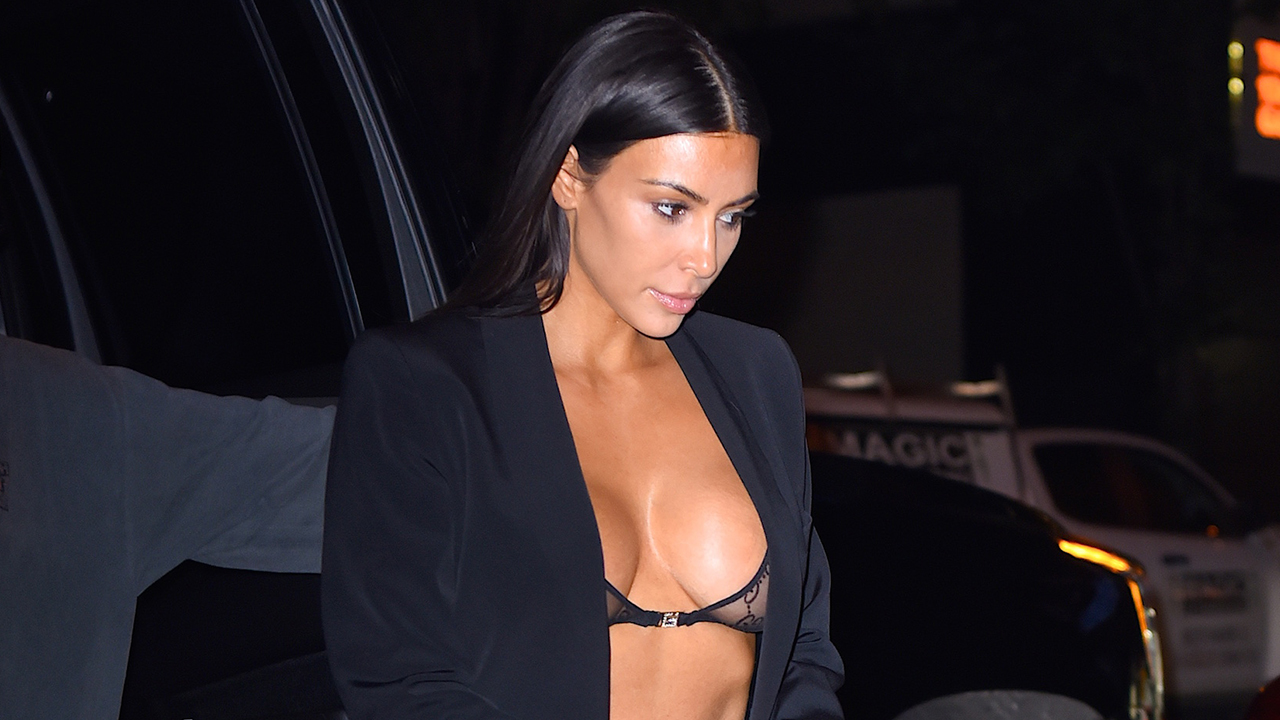 On the most recent episode of Keeping Up With The Kardashians, Kim Kardashian West admitted she was high on ecstasy when she married her first husband, music producer Damon Thomas, in 2000.

The startling revelation came as Scott Disick and Kendall Jenner questioned Kardashian on her wilder years and some of the stories they had heard. “You went to Disney and you were all high or something — or Six Flags,” said Disick, 35.

“I got married on ecstasy. The first time,” Kardashian, 37, replied. “I did ecstasy once and I got married. I did it again, I made a sex tape. Like, everything bad would happen.”

“You were high on ecstasy when you made that sex tape?” Disick asked, referring to the 2003 ‘movie’ that starred Kardashian and boyfriend at the time Ray J. In 2007, the tape went viral and propelled Kardashian to household name status.

“Absolutely. Everyone knows it,” Kardashian responded. “Like, my jaw was shaking the whole time.”

Jenner was in disbelief. “I just can’t believe that was you,” she said.

“Kendall, honestly, has no clue,” Kardashian added later. “I definitely went through a wild phase, I would say in my late teens. I’m not like that anymore. But I still have fun — don’t get it twisted, I’m always the life of the party.”

Maybe tonight’s episode in Australia will take some heat off Roxy Jacenko who too admitted to the drug use during an interview with Sunday Night last night.