Less than 24 hours after Kris Van Assche stepped down from his role as artistic director at Dior Homme, the storied fashion house has heralded Kim Jones (he of the cult hit Louis Vuitton x Supreme mash-up in 2017) to be his successor. 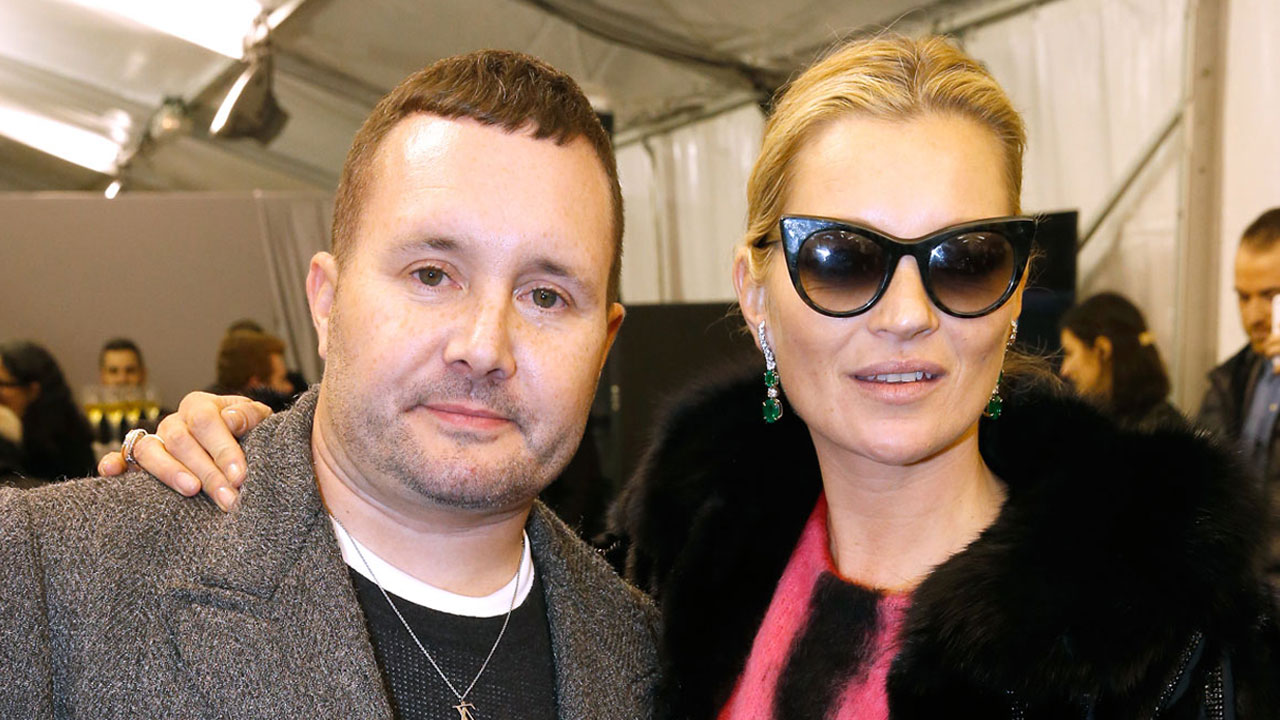 The move follows his shock departure from Vuitton several months ago, with industry insiders at the time presuming he was headed for Christopher Bailey’s old office at Burberry. But rather than surfacing in his home country Britain, it appears the popular designer will remain in his adopted city of Paris – for now at least.

Jones approaches fashion with intelligence and perspective, which has helped him to create iconic collections like the smash hit Supreme collaboration. The unmissable red and white fashion line was a pinnacle moment for his career (and for the fashion landscape in general during 2017), so it’s natural both management and fashion fans are expecting big things of the 38-year-old. 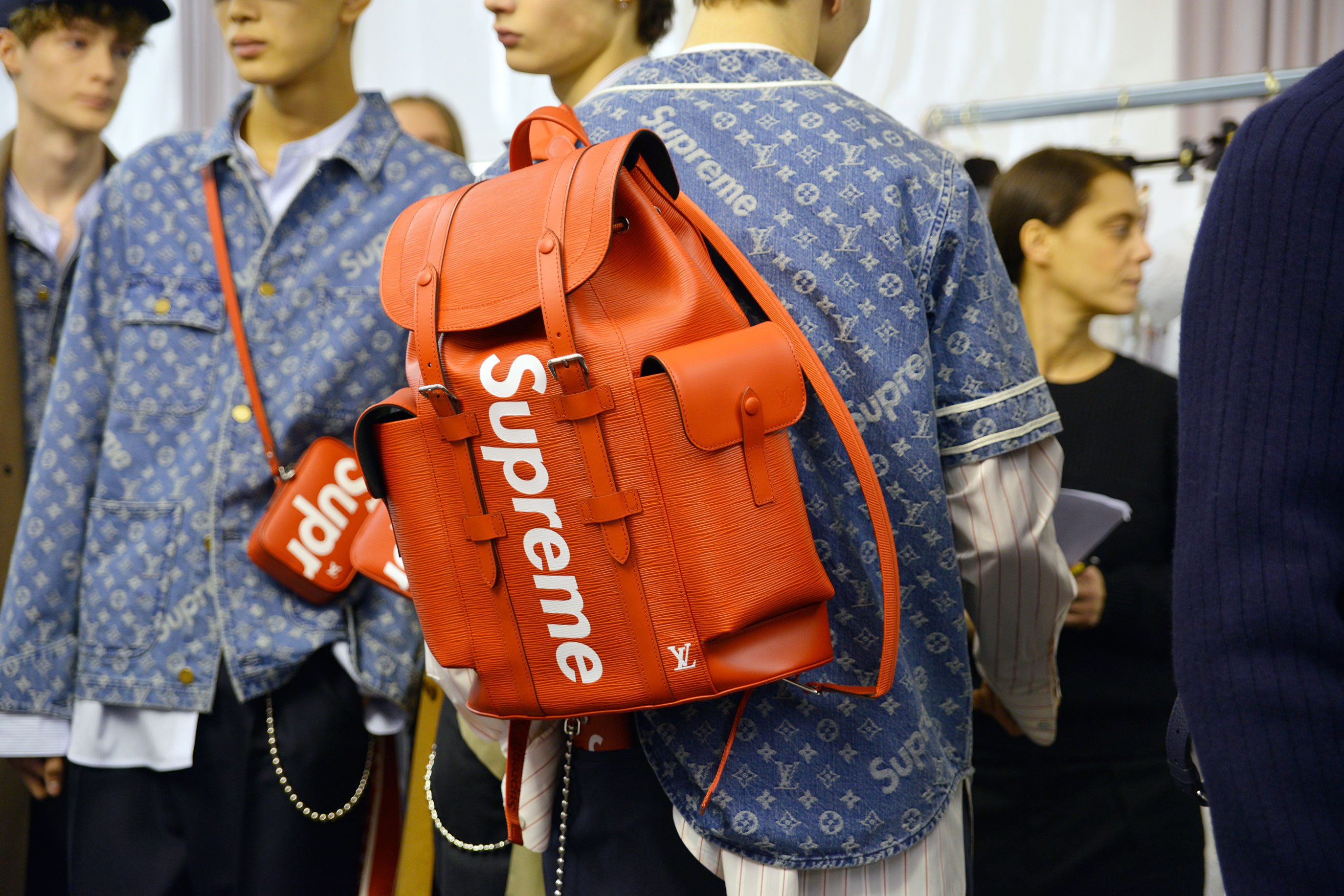 Celebrity style stars are just as excited. “[I] can’t wait to see the fire you set [to] @diorhomme,” close friend Naomi Campbell said on Instagram in a tribute post about Jones’ new role. “Yes, you can! I love you loads,” she continued.

Pietro Beccari (CEO of Dior Hommes) has also paid homage to the newly appointed designer. “I admire his creative vision, which combines both his inspirations of contemporary culture and his reinterpretation of specific codes and heritage of a house.”

With so many words of praise from figures in fashion, all eyes are on Jones and Dior Homme’s SS19 collection, which will be his first collection with the brand. We wait with baited breath.