Khloe Kardashian thinks about getting a nose job “every day” 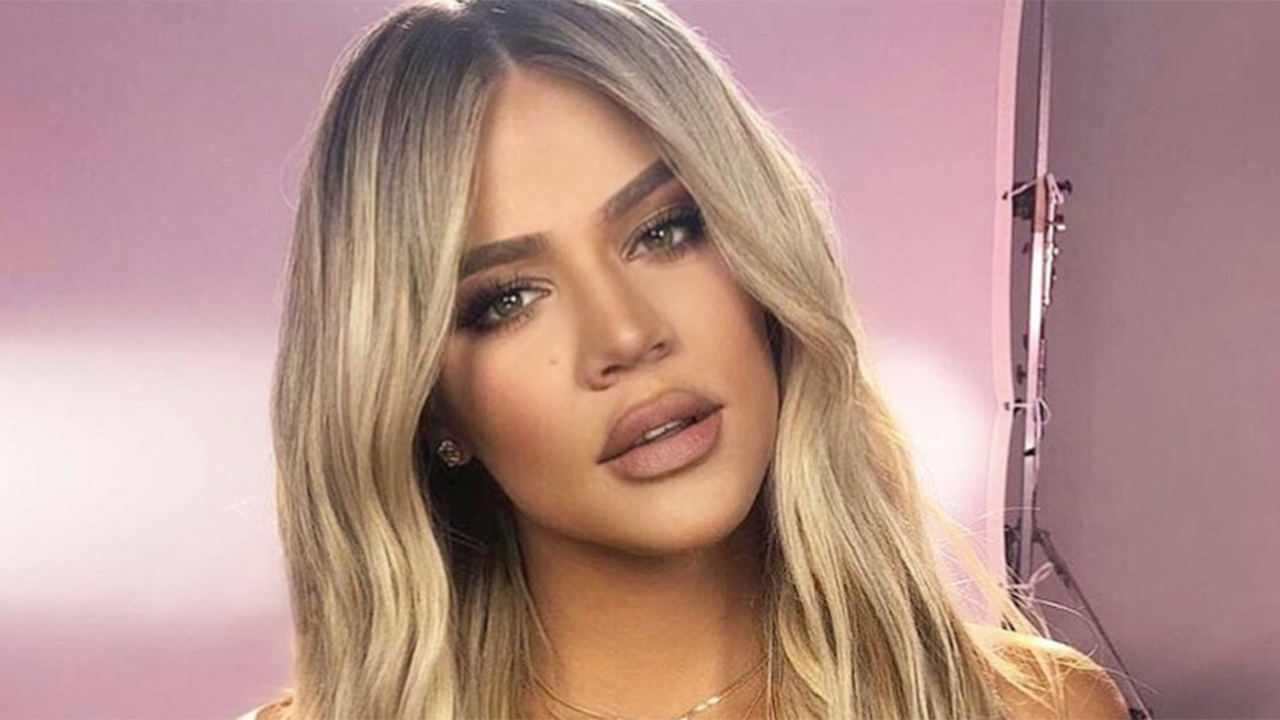 Khloe Kardashian gave a very honest response when asked by a fan if she’d had a nose job.

The 34-year-old insisted she hadn’t had a rhinoplasty procedure, but admitted she often considers it.

“One day I think I’ll get one because I think about it every day,” she wrote on Instagram.

“But I’m scared so for now it’s all about contour.”

In 2016, Khloe told US Cosmopolitan she’d been pressured to have plastic surgery on her nose, although she didn’t say who had urged her to have the operation.

“If I felt like I wanted one, I would’ve. And if I want to do something, I’ll totally do it—I don’t care and I’ll be the first one to say, ‘Look what I just did! This is my doctor, let’s do an interview with him and give me the free nose job!’” 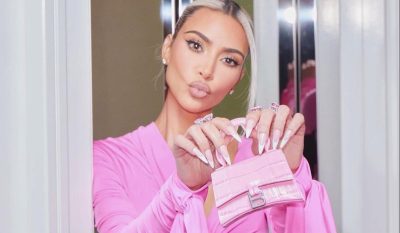 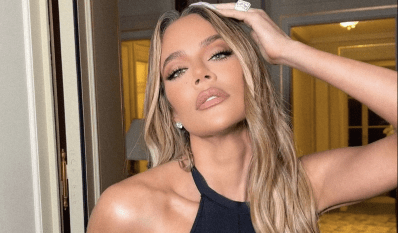 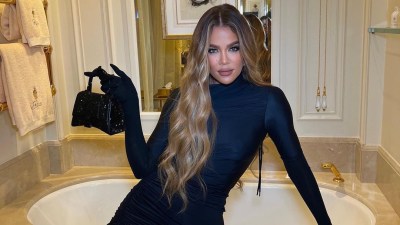 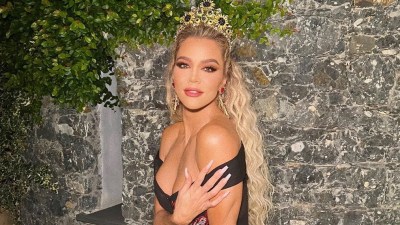 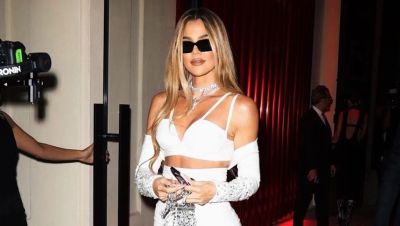 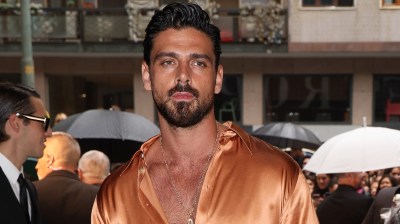