"Nobody’s ever asked me"

After more than a decade, Keeping Up With The Kardashians has finally drawn to a close. The world’s most famous family commemorated the occasion by sitting down for a two-part tell-all reunion, with Andy Cohen asking some of viewers’ most pressing questions. One topic that came up was cosmetic work, which has been a point of public discussion since the Kardashian-Jenners first appeared on our screens in all their contoured glory.

Not everyone wanted to discuss rumours of their procedures – as is their prerogative – but Khloé Kardashian put months of speculation to rest by revealing that she did in fact have a nose job. The 36-year-old has recently been the subject of rampant online conjecture regarding her appearance, including rumours that she had work done to her entire face, but the star never confirmed anything – until now.

“Everybody says, ‘Oh, my gosh, she’s had her third face transplant!’ but I’ve had one nose job,” she told Cohen.  “Everybody gets so upset, like, why don’t I talk about it? But nobody’s ever asked me. You’re the first person in an interview that’s ever asked me about my nose.”

Granted, there are probably a few caveats to this claim. The first is that the Kardashians likely don’t grant interviews all that often anymore, given their level of fame. The second is that if an interview were permitted, questions about about Kardashian’s appearance would probably be vetoed by her team ahead of the conversation.

So while it’s not exactly surprising that the topic of a nose job hasn’t come up, we applaud the Good American founder’s candour in speaking so openly about her choices. “I’ve done, sure, injections,” she continued, adding, “Not really Botox – I’ve responded poorly to Botox.”

Kardashian also revealed that she’s struggled with her body image in recent years, which escalated after she entered the public eye. “When the show first started I was very secure,” she said. “And then during the first couple of seasons I became insecure because of the public opinions of myself. Then I had a think I had a good run of being secure, and then I think recently I’ve become insecure again.”

Cosmetic work or not, here’s hoping she finds her trademark confidence again. 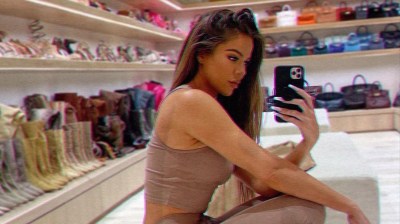 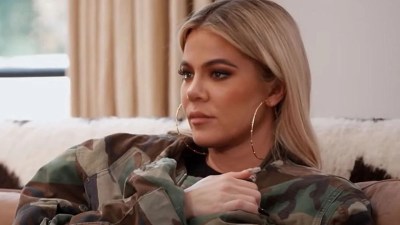