All the proof you need 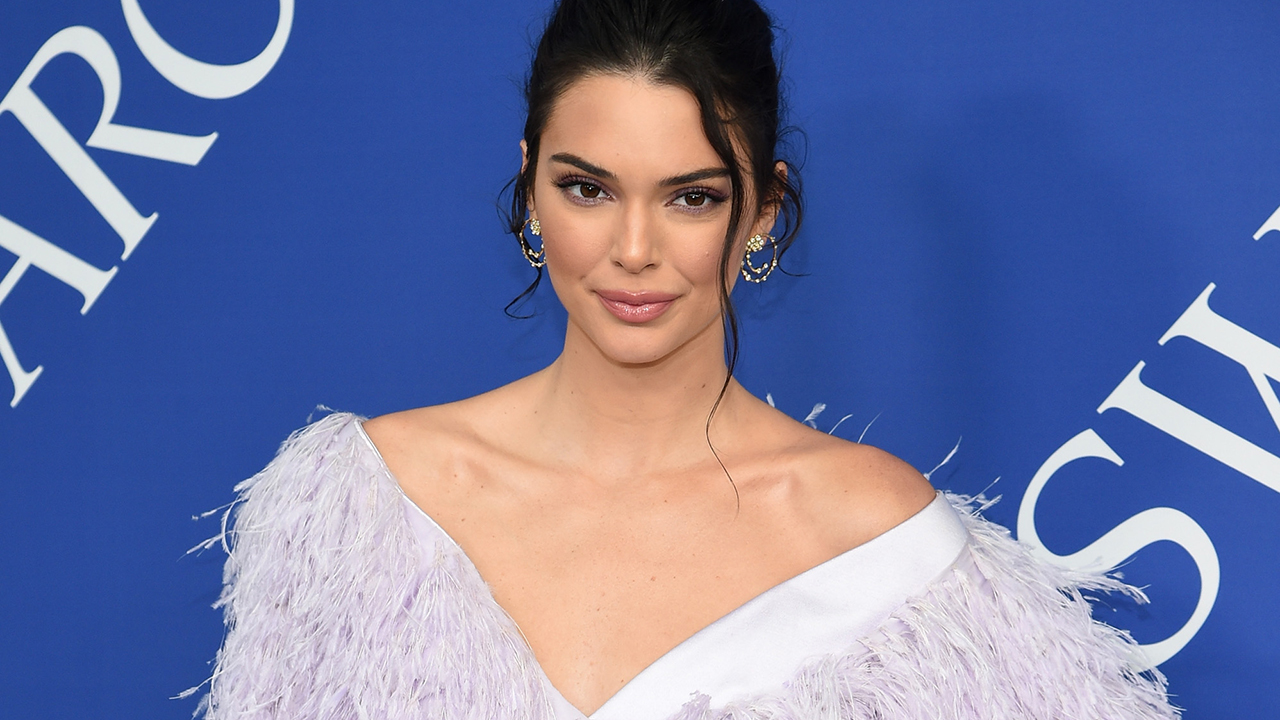 Last week, we reported Kendall Jenner was rumoured to be dating Australian NBA star Ben Simmons. Now, we have the proof.

Jenner and Simmons can be seen kissing in a video uploaded to Instagram by user Andre Jenkins.

It’s not clear where the footage was taken, but there’s no doubt about the identity of the couple in the clip.

#PressPlay #KendallJenner and #BenSimmons spotted kissing at a party last night. ? #Socialites, are we here for this new couple? ??

A day earlier, the supermodel and sports star were seen cycling around West Hollywood together.

Kendall and Ben, who plays for the Philadelphia 76ers in the NBA, have been seeing each other “for a few weeks,” an insider told Page Six last week.

They were seen on a date at the Beverly Hills Hotel last week, and the week before they were spotted with friends at New York restaurant Vandal.

“Security measures seemed to have been taken to ensure Kendall and Ben enjoyed their night hassle free,” said a witness.

“They were smiling the night away with their friends.” 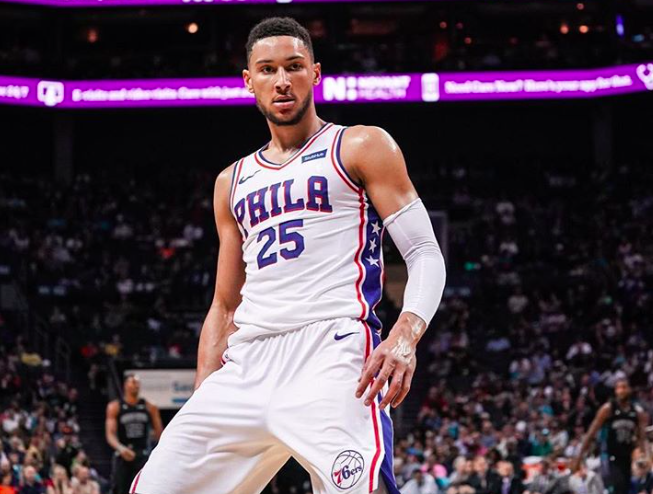 Kendall, 22, was dating another NBA star, Blake Griffin, until earlier this year.

Meanwhile, Simmons, 21 and originally from Melbourne, was until recently dating singer-songwriter Tinashe, but reportedly broke up with her because she was doing “some Kardashian s***”.

“Tinashe is way too public with everything,” a source told MTO News.

“They just started dating and this girl is calling up paparazzi and s*** like that.

“That’s some real Kardashian s***, and Ben’s not trying to be Kanye,” the source added.

The Aussie basketballer has been playing for Philadelphia since 2016.