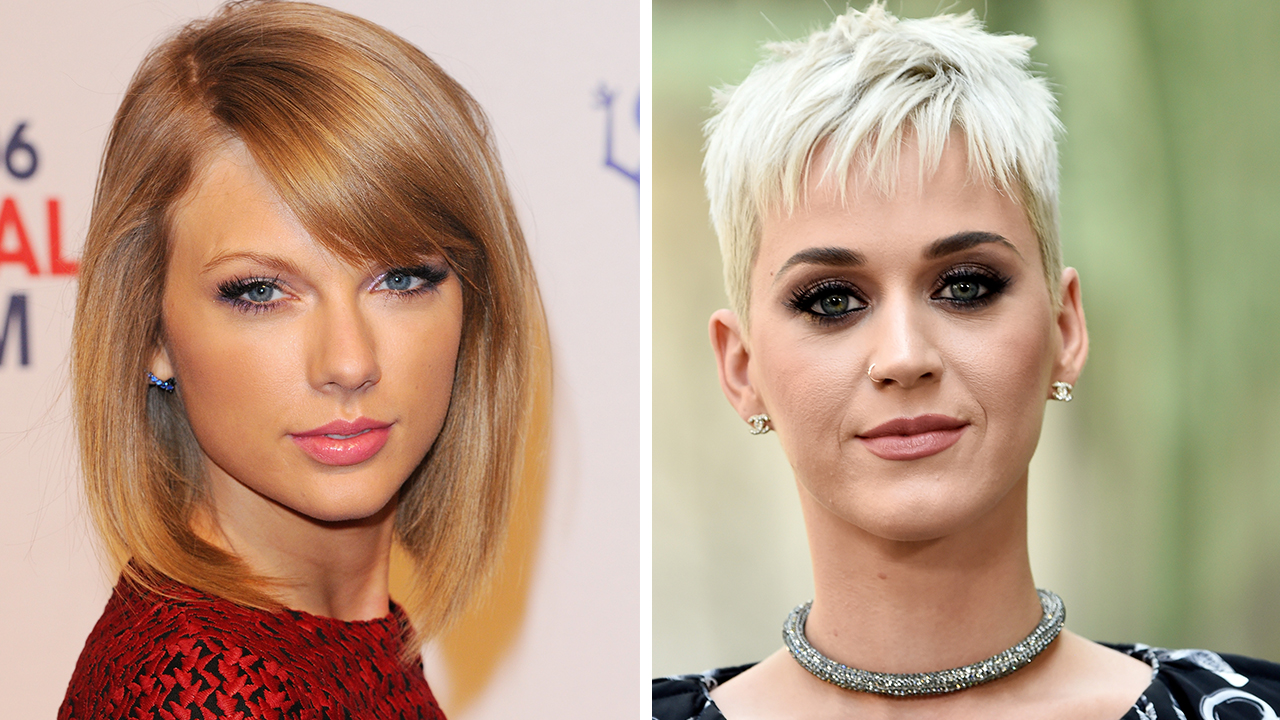 Katy Perry literally extended an olive branch to Taylor Swift this week, sending her a leafy arm from an olive tree and a hand-written note in an effort to end their long-running feud.

We know this because Taylor posted a photo of the branch and letter to Instagram with the caption “Thank you Katy” and a love heart emoji. 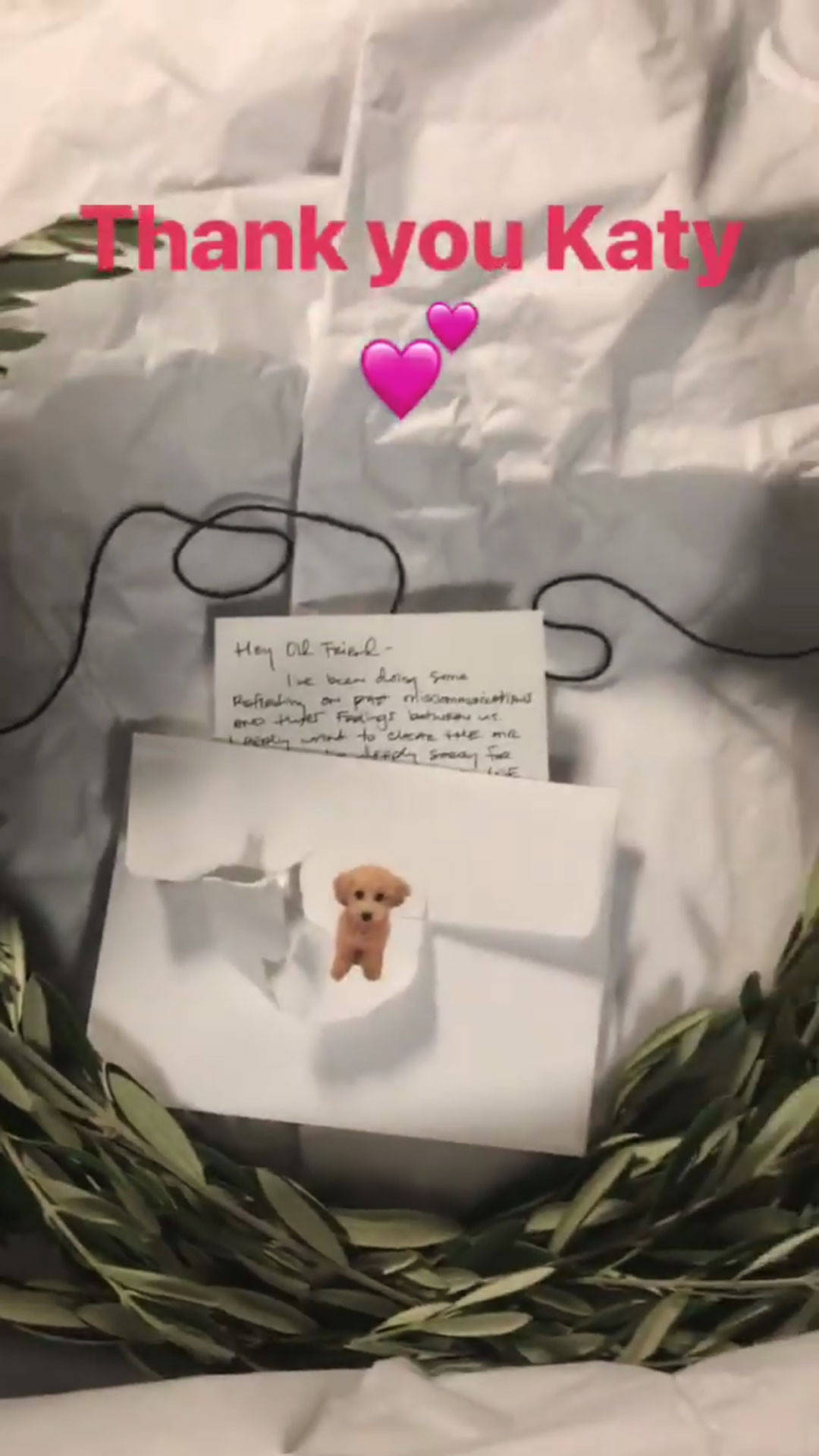 But Taylor’s decision to share a photo of the note might’ve put their truce back a few steps.

The Sun reports Katy is mad Taylor posted it without asking her, and because without the context of the whole letter, it looks like Katy is taking all the blame for the feud.

“Katy expected that Taylor would post something about it, but she didn’t expect the actual letter to go on social,” a source told The Sun.

“The thing is, you can only see part of what Katy wrote and it looks like she’s taking sole responsibility for the entire feud.

“Without context, it looks like she’s taking the blame for everything and obviously there’s a lot more to it than that.”

The part of the letter visible in Taylor’s Instagram photo reads:

“Hey Old Friend — I’ve been doing some reflecting on past miscommunications and hurt feelings between us.”

It also shows Katy wanted to “clear the air” because she is “deeply sorry” about something.

Maybe there’s just too much ego for these two to ever be friends.

On the first night of her Reputation Stadium Tour, Taylor threw some shade at Kimye as she discussed how Kardashian “bullied [her] on social media” by calling her a snake.