"She was the kindest person I've ever known" 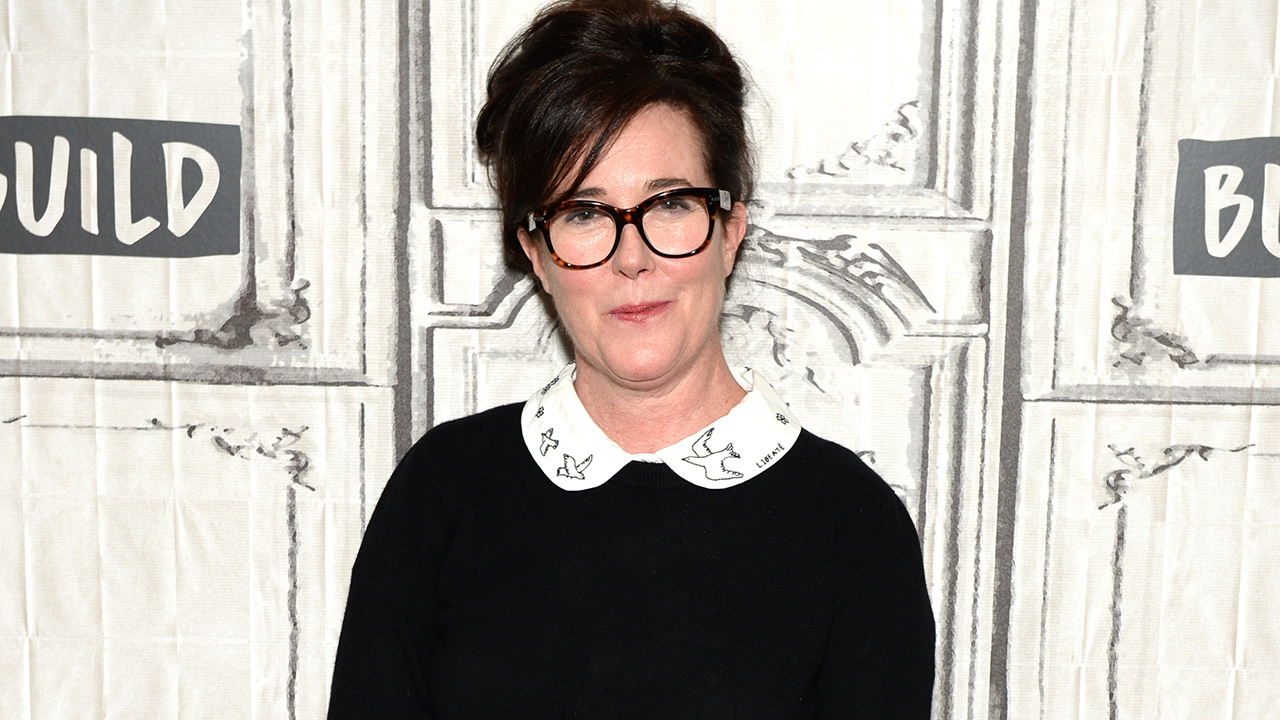 Andy Spade has broken his silence following the sudden death of his wife, designer Kate Spade, this week.

In a statement to the New York Times, Spade said he and the couple’s daughter Bea were devastated and heartbroken at her death, which appears to have been suicide.

“Kate was the most beautiful woman in the world,” Spade said.

“She was the kindest person I’ve ever known and my best friend for 35 years. My daughter and I are devastated by her loss, and can’t even begin to fathom life without her. We are deeply heartbroken and miss her already.”

The husband of the influential designer Kate Spade, who died of suicide, said she had been treated for severe depression https://t.co/Cu97UNdZxb

Confirming reports that Kate, 55, had been struggling with mental health issues, he continued:

“Kate suffered from depression and anxiety for many years. She was actively seeking help and working closely with her doctors to treat her disease, one that takes far too many lives. We were in touch with her the night before and she sounded happy. There was no indication and no warning that she would do this. It was a complete shock. And it clearly wasn’t her. There were personal demons she was battling.”

He also clarified the couple’s relationship status, saying that they had been living apart but had not separated or divorced.

“For the past 10 months we had been living separately, but within a few blocks of each other. Bea was living with both of us and we saw each other or spoke every day. We ate many meals together as a family and continued to vacation together as a family. Our daughter was our priority. We were not legally separated, and never even discussed divorce. We were best friends trying to work through our problems in the best way we knew how. We were together for 35 years. We loved each other very much and simply needed a break.”

“There was no substance or alcohol abuse. There were no business problems. We loved creating our businesses together. We were co-parenting our beautiful daughter. I have yet to see any note left behind and am appalled that a private message to my daughter has been so heartlessly shared with the media.

“My main concern is Bea and protecting her privacy as she deals with the unimaginable grief of losing her mother. Kate loved Bea so very much.”

The fashion designer, who founded the eponymous brand before selling it in 2007, was found dead in her New York apartment on Tuesday.