In 2018, Karlie Kloss married her longtime friend and partner, Joshua Kushner. At the time the Kushner family was largely controversial as his brother Jared Kushner and wife Ivanka Trump served as senior advisers to Donald Trump during his presidency. Unfortunately, Kloss has been subject to similar criticism in the past. In an interview with The Wall Street Journal, the model says she ignores the comment section on social media entirely.

“I’ve learned to stay away from the comments section,” she told the publication. “I just try and… speak out on things that I am authentically passionate about. I live my life and try to show my values through my actions.”

Many of those aforementioned actions have been shared via social media.

During the 2020 election, Kloss publicly supported Joe Biden through Instagram where she urged her followers to vote. Following the election results, sister-in-law Ivanka took to Twitter in a now-deleted post where she described the violent protestors who stormed The Capitol as “American Patriots”. Kloss swiftly reacted to comment saying, “Accepting the results of a legitimate democratic election is patriotic. Refusing to do so and inciting violence is anti-American.”

At the time a fan responded to the supermodel’s post, “Tell your sister-in-law and brother-in-law.” Kloss replied, “I tired”.

The 29-year-old has echoed these comments in the past. In a 2018 interview, she said, “At the end of the day, I’ve had to make decisions based on my own moral compass—forget what the public says, forget social media. I’ve chosen to be with the man I love despite the complications. It’s frustrating, to be honest, that the spotlight is always shifted away from my career toward my relationship. I don’t think the same happens in conversations with men.”

In March of this year, the couple welcomed their first child, Levi. 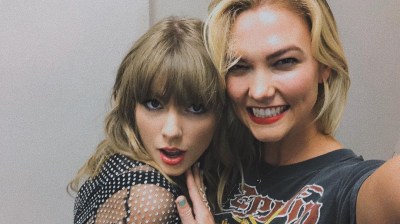 What Happened Between Karlie Kloss And Taylor Swift? 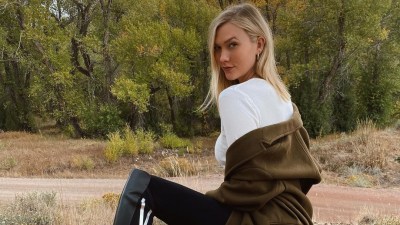 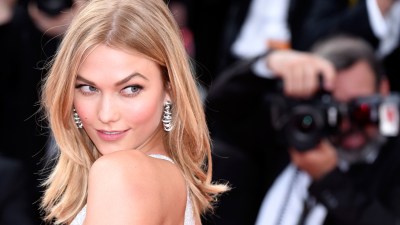