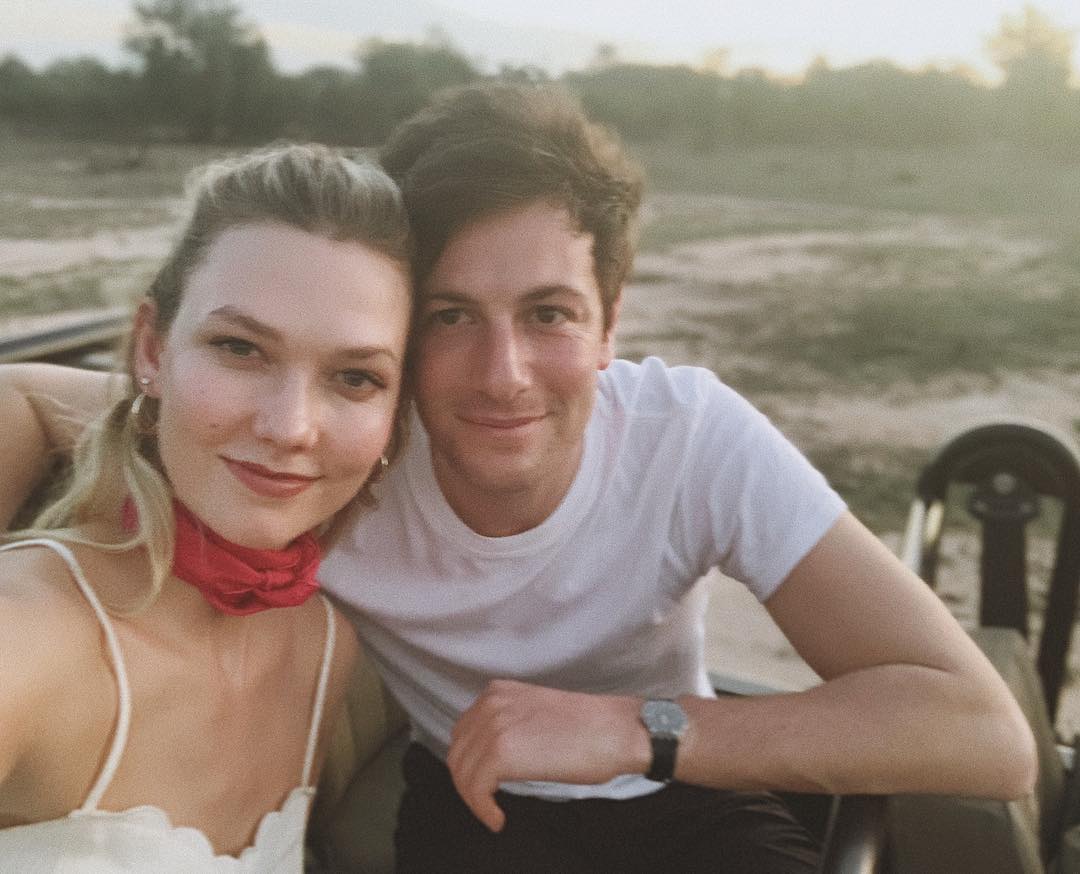 After getting married in October, Karlie Kloss and Joshua Kushner are finally on their honeymoon.

The power couple is holidaying in South Africa, where they’ve enjoyed a safari that looks as thrilling as it is luxurious.

In one envy-inducing image posted to her Instagram account, Kloss, 26, is posing in an infinity pool as an elephant casually wanders past. 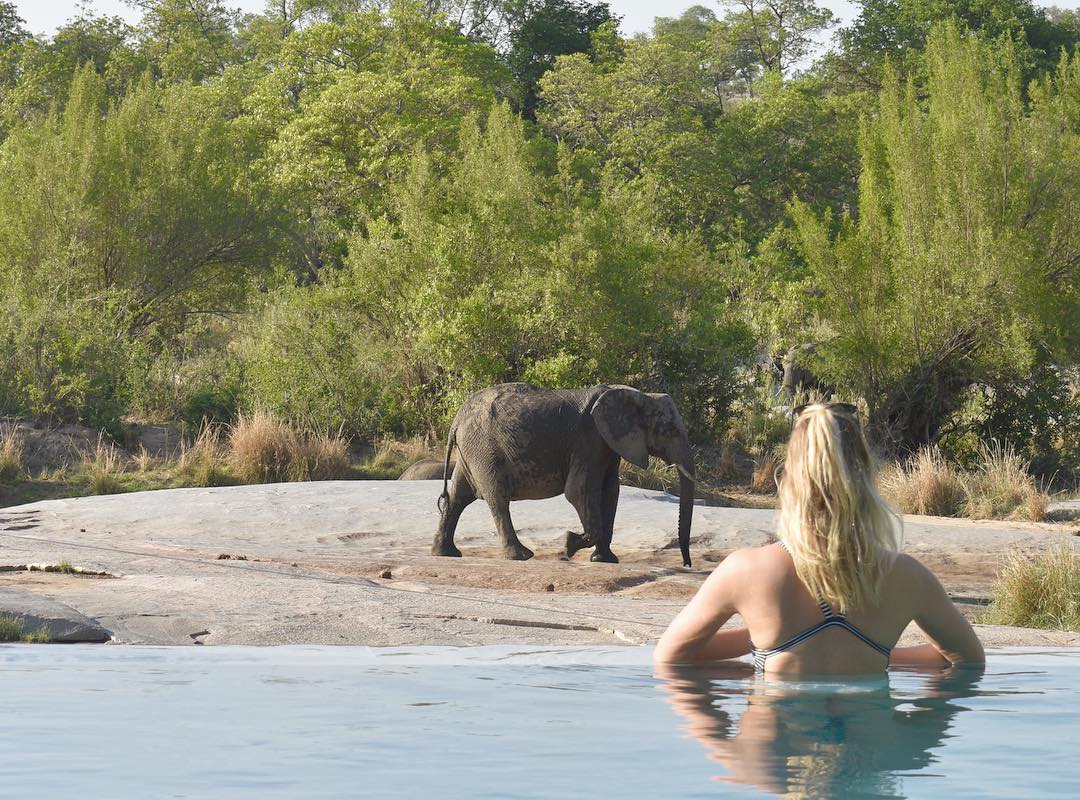 In another, her safari-chic outfit is on point, the Victoria’s Secret model dressed in a blue floral-print sundress and straw hat. 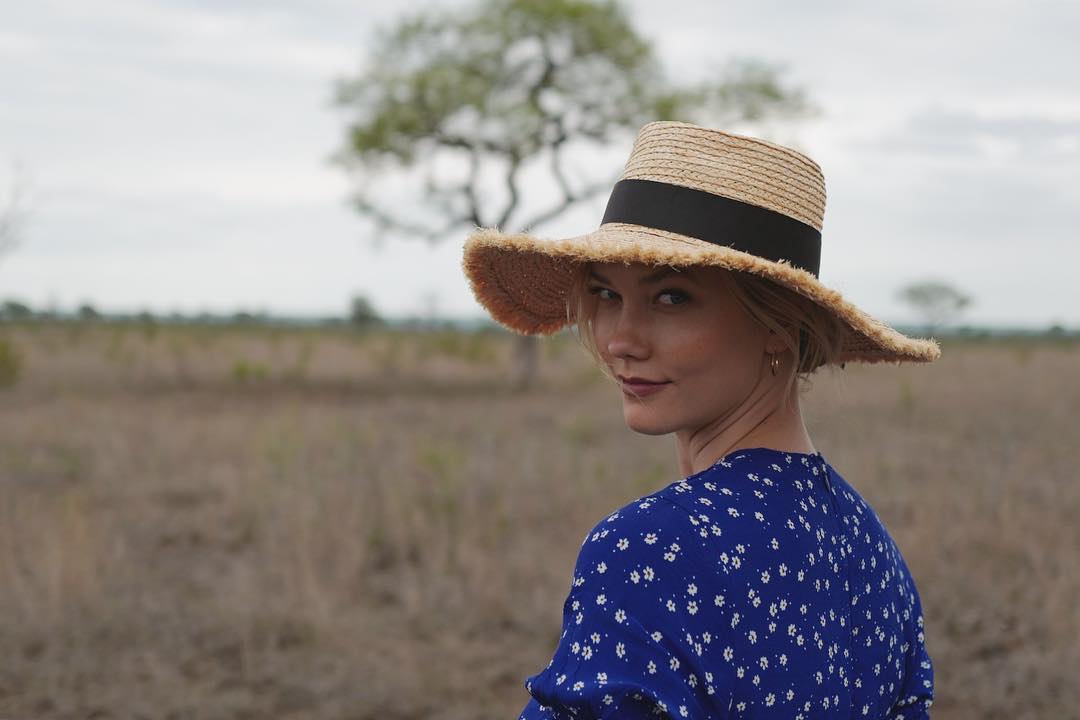 Neither Karlie or Joshua revealed the name of the South Africa resort with an infinity pool with elephant views, but let’s be real – you probably can’t afford it anyway (unless you’re a Kardashian, in which case a) we’re flattered you’re reading and b)why don’t any of you ever return our calls?).

The supermodel married Joshua, brother of Donald Trump’s son-in-law Jared Kushner, in October in a small ceremony in Upstate New York. It was a fairly quick turn-around following a July engagement. However, they have been together for more than six years, so it came as no surprise.

Karlie’s long-time friend Taylor Swift was not at the ceremony, however it wasn’t due to drama (as far as we know) –  she was committed to kicking off her Australian tour in Perth at the time.