It’s the biggest confirmation yet that she really is pregnant 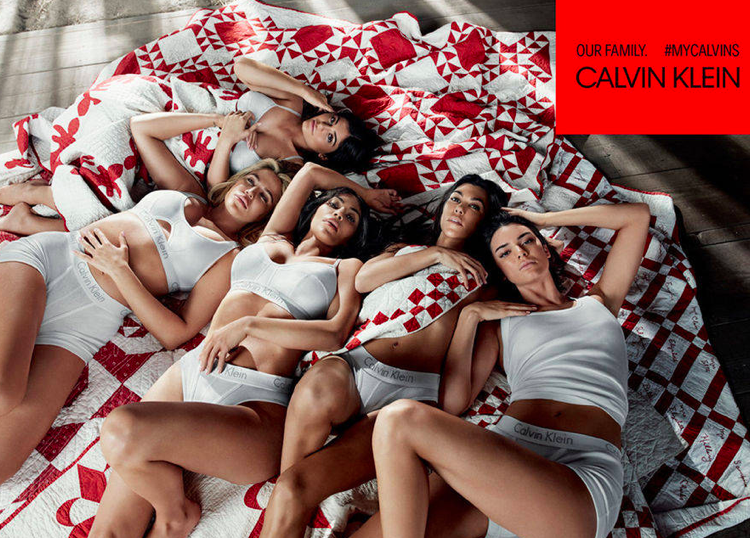 If anything can get all the Kardashian-Jenner sisters in the same room at the same time, it’s a Calvin Klein underwear campaign.

The reality TV star siblings have banded together to pose for a #MyCalvins campaign, which involves a TV commercial and several still images.

The opportunity must have been too good to refuse for reportedly pregnant Kylie Jenner, who has pretty much disappeared from public life since rumours began last year that she’s expecting her first child.

In a move that has fans begging her to just announce her pregnancy already, the 19-year-old covers her stomach in every single shot of the campaign; in one she lies under a blanket while the other sisters bare their midriffs, in another she has her stomach placed strategically behind Khloe, in another she wears a black tracksuit and holds a blanket over her front … you get the idea. 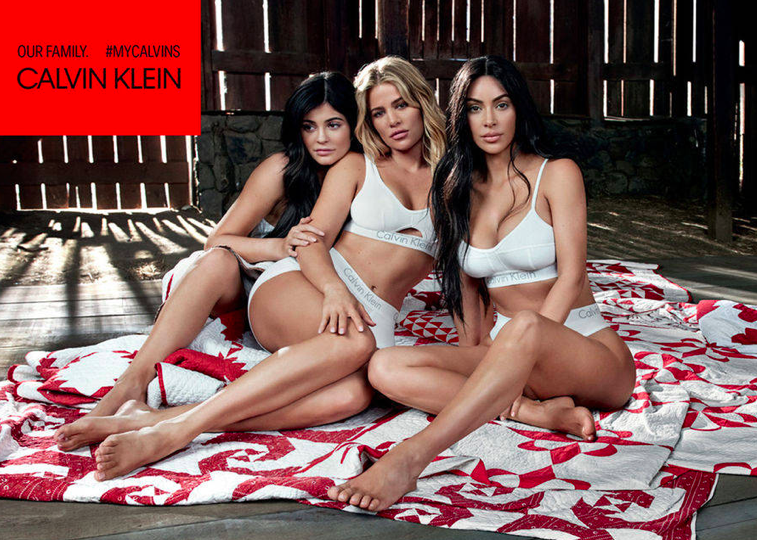 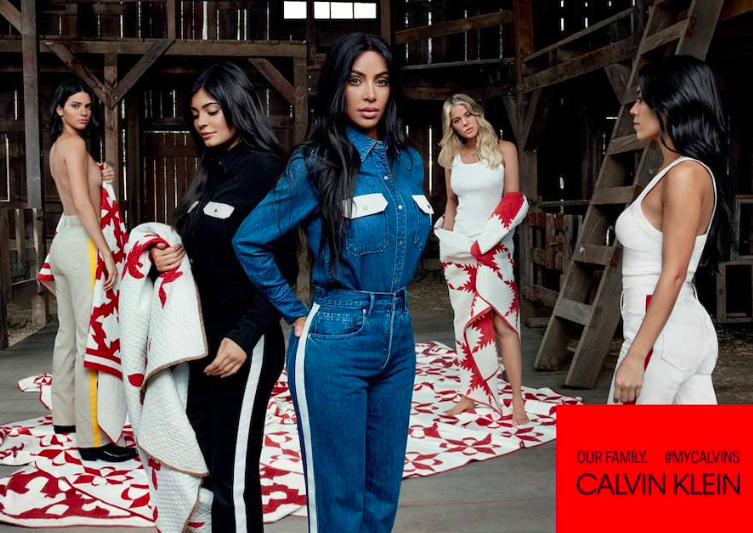 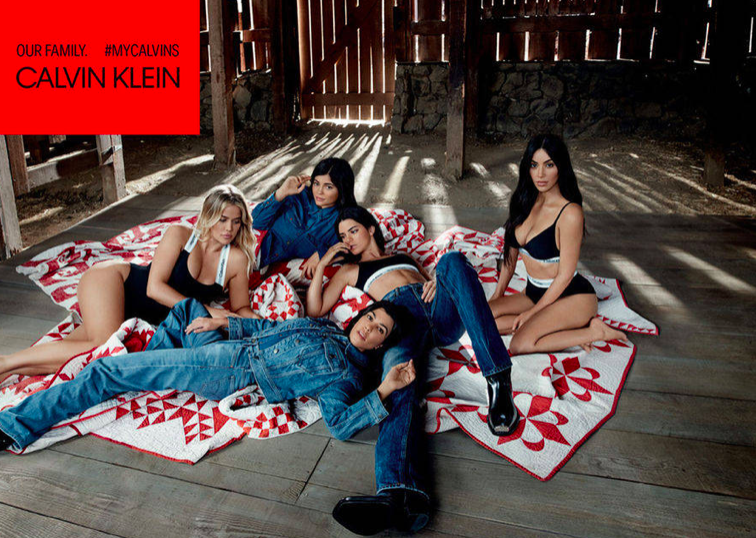 It’s interesting that Kylie appeared in the Calvin Klein campaign, but skipped the family Christmas card photo for the first time ever this year.

Obviously Kylie’s entitled to her privacy, but it’s something her fans will have to adjust to after Jenner has shared so much with her fans for so long.