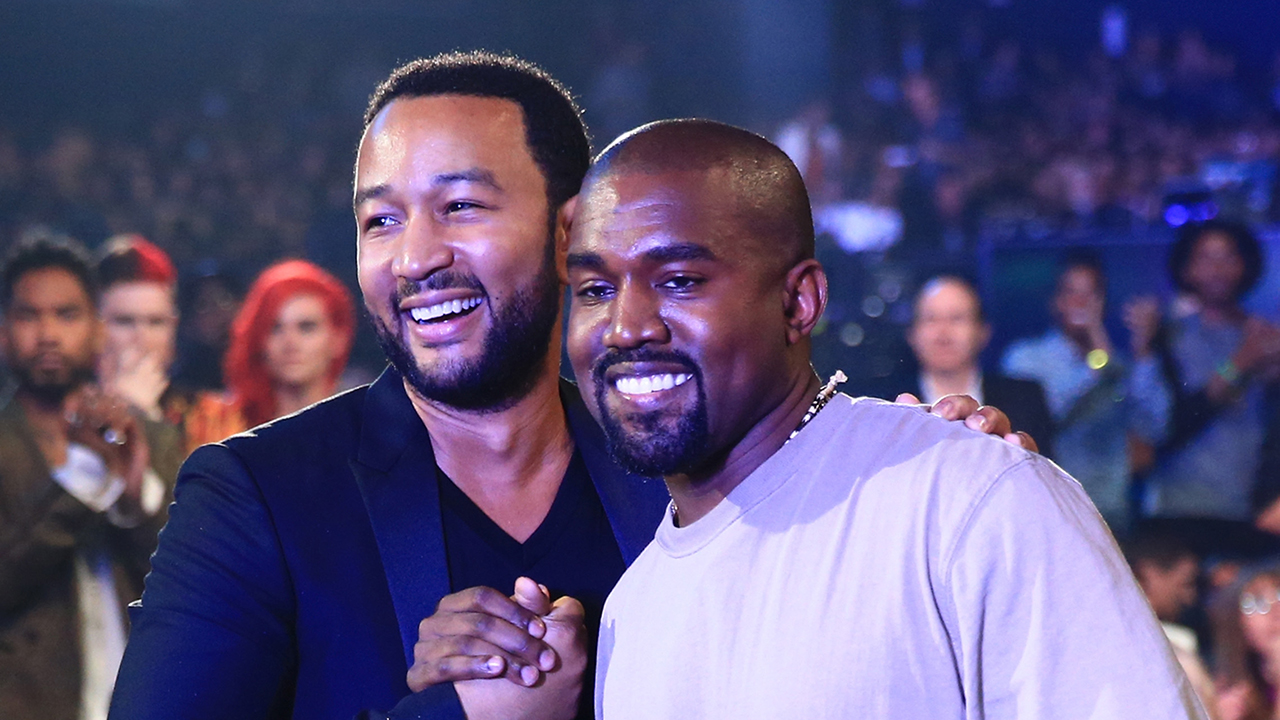 Twenty-four hours after his wife Kim Kardashian questioned why her husband Kanye West was posting images inside their $79 million mansion, the controversial and unpredictable rapper has tweeted a series of texts between himself and friend John Legend.

In them, Legend begs West to reconsider his political alignment with Donald Trump. “You’re way too influential to endorse who he is and what he stands for,” Legend wrote. “As you know, what you say really means something to your fans. They are loyal to you and respect your opinion. So many people who love you feel so betrayed right now because they know the harm that Trump’s policies cause, especially to people of colour. Don’t let this be part of your legacy. You’re the greatest artist of your generation.”

West was having none of it and accused his friend of trying to manipulate him. “I love you John and I appreciate your thoughts. You bringing up my fans or my legacy is a tactic based on fear used to manipulate my free thought.” 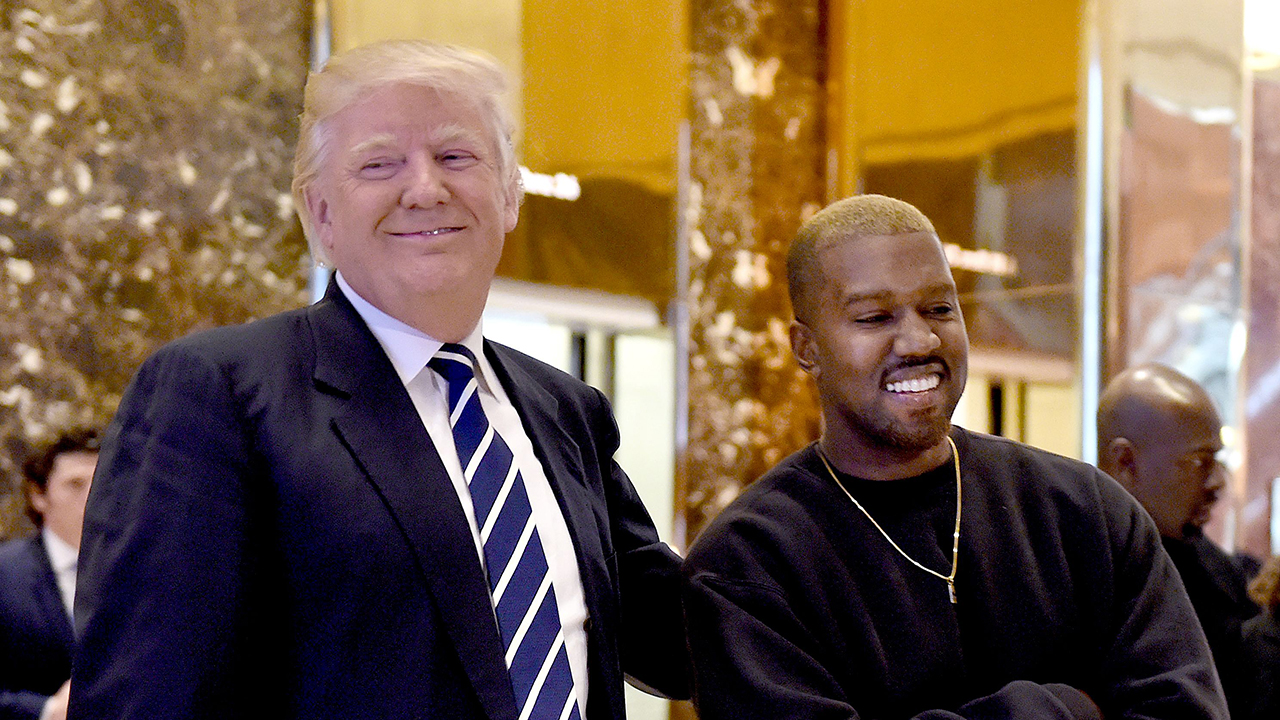 Legend, who at this point had cottoned onto West publishing their personal texts replied. “Think freely. Think with empathy and context too. Your words and actions have consequences. Much love,” he wrote.

“And since you’re posting texts, let me add that I have a new single out haha,” he added.

During the presidential election of 2016, West had famously met with the now-President – whom he says shares the same “dragon energy” as himself – and cited that he would be the “direct line” to the White House to aid racial inequality.

It appears the only person who can get through the West is Kardashian. The reality star – who stood by Hillary Clinton throughout the election – made sure her husband clarify his recent endorsement of Trump. “My wife just called me and she wanted me to make this clear to everyone. I don’t agree with everything Trump does. I don’t agree 100% with anyone but myself,” West tweeted. 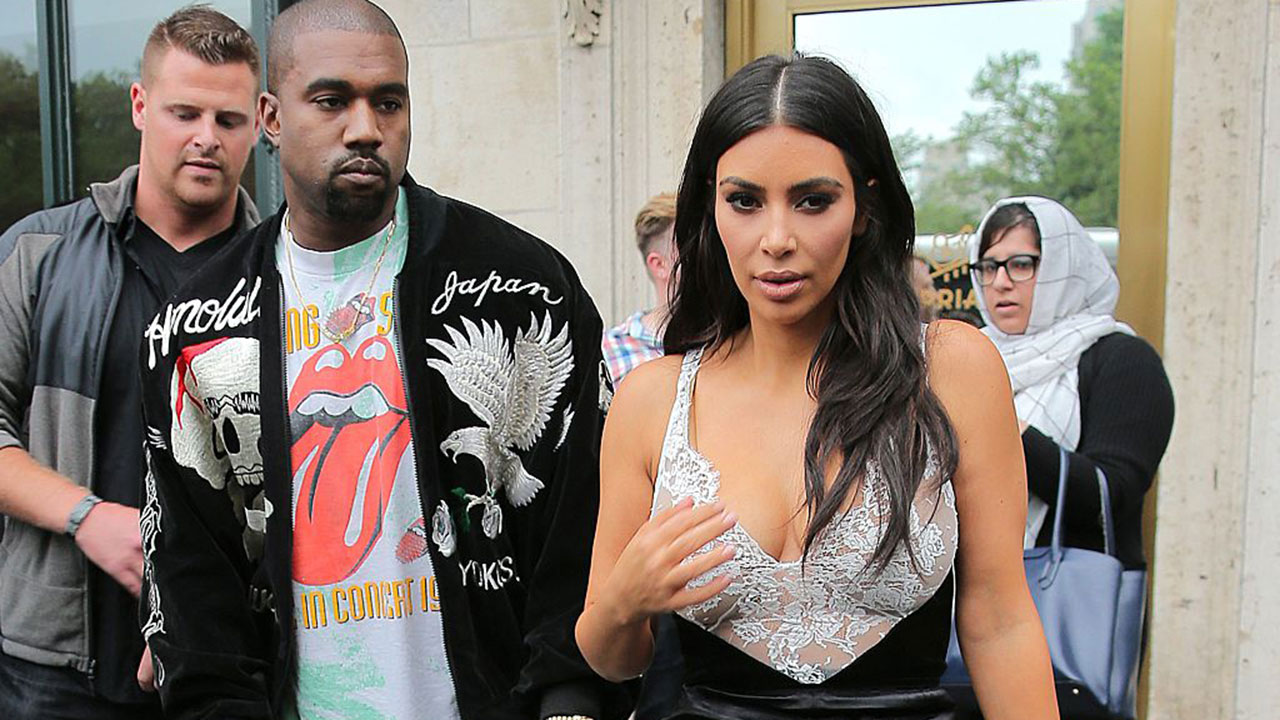 Trump’s election was fueled by the notion of white supremacy, something West had publicly spoken out against when George Bush was in power. His contradictory beliefs have seen Kardashian’s sisters Khloe, Kourtney and Kylie, unfollow the seemingly unhinged rapper on social media.

Perhaps in an attempt to deflect, Kardashian is naked again on the internet today (see: Her Instagram). Also, we need to laugh at this: