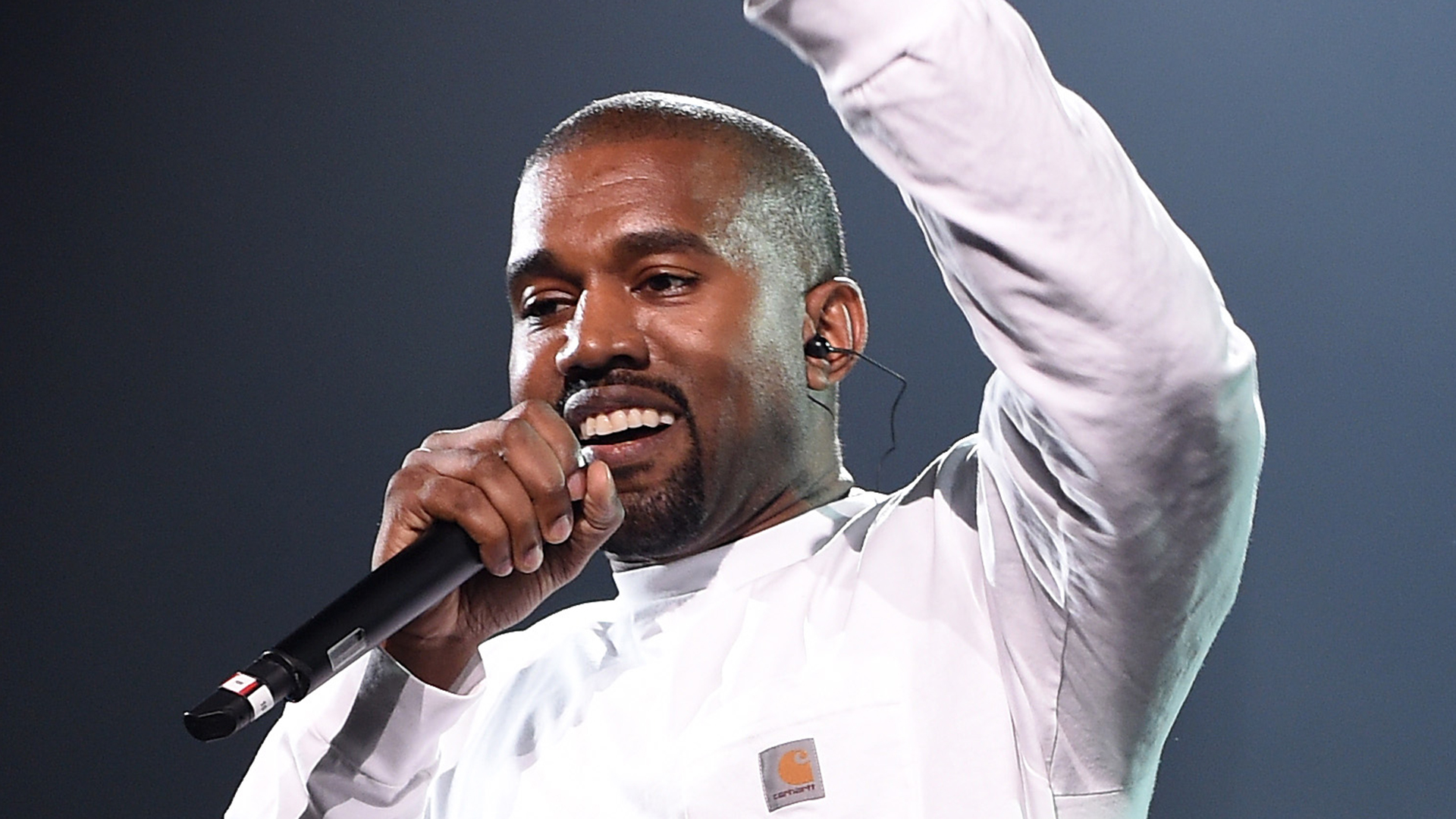 When promoting a new album, having a wife who is one of the world’s savviest social media users comes in handy.

That’s how Kanye West is getting the word out about what appears to be a new album, dropping the news via an image on Kim Kardashian’s Instagram account on Friday.

Kardashian posted a photo of what seems very much like a track list, handwritten with a date at the bottom: September 27. 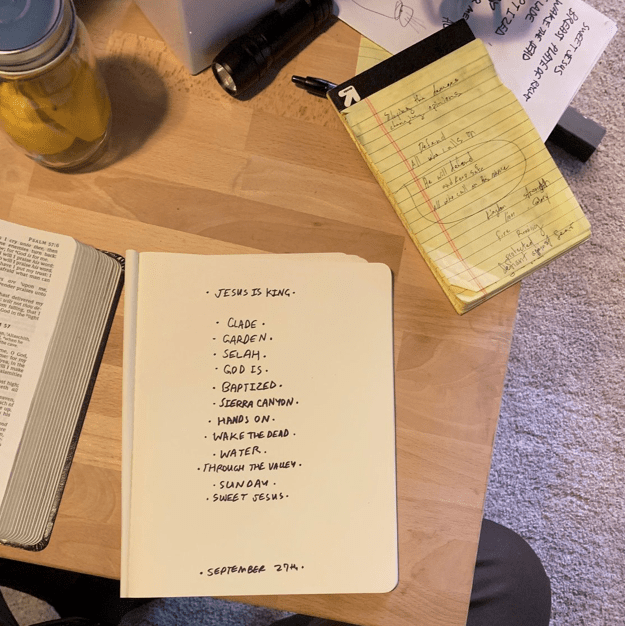 After Kanye’s Sunday Sessions throughout this year – communal, gospel-inspired performances, one of which went down at Coachella –  we can only assume this means new Yeezy is on the way.

Song titles on the list include Jesus Is King, Garden, God Is and Wake the Dead.

West’s new album will come a little over a year after his last release, Ye, in June 2018.

The rapper has been relatively quiet this year, but he did give an interview to David Letterman for the former late night host’s Netflix series.

Discussing his bi-polar diagnosis and how it affects his creativity, West said:

“Oh yeah, that’s just the reality. You know, if you guys want these crazy ideas and these crazy stages, this crazy music and this crazy way of thinking, there’s a chance it might come from a crazy person. [Laughs]”

“There’s no dumb easy way to explain [being bi-polar], it’s just something that you know we’re going to have to take time to understand,” West continued.

“There’s things where you would’ve just locked your—you know, a hundred years ago they may have locked your uncle in the room…”