There was a collective sigh of disappointment in the music industry this month when it was revealed that Frank Ocean’s long-awaited new album releases Blonde and Endless are not eligible for next year’s Grammy Awards because they weren’t submitted before the cut-off date.

Apparently no on is more disappointed than Kanye West, and the prolific rapper is trying to use his influence to get the decision makers at the Grammys to make an exception.

“The album I listen to the most this year is Frank Ocean’s album,” he says in a clip from the concert posted online. “If his album is not nominated in no categories, I’m not coming to the Grammys. As artists we gotta come together.”

Despite both Ocean’s new works being released before the September 30 cut-off date, they were not submitted for consideration. Billboard reports a source close to Ocean said  his team was aware of the deadlines and made the decision regardless, although this not been confirmed.

Kanye has been a big supporter of the Channel Orange singer, making one of his infamous Twitter rants urging radio stations to play Ocean “10 times a day” following the reclusive artist’s first release in four years in August. 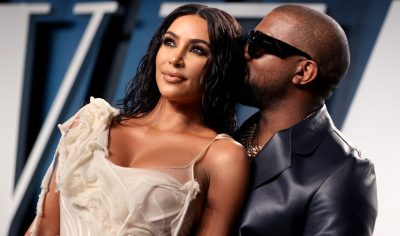