Tristan Thompson also gets a mention 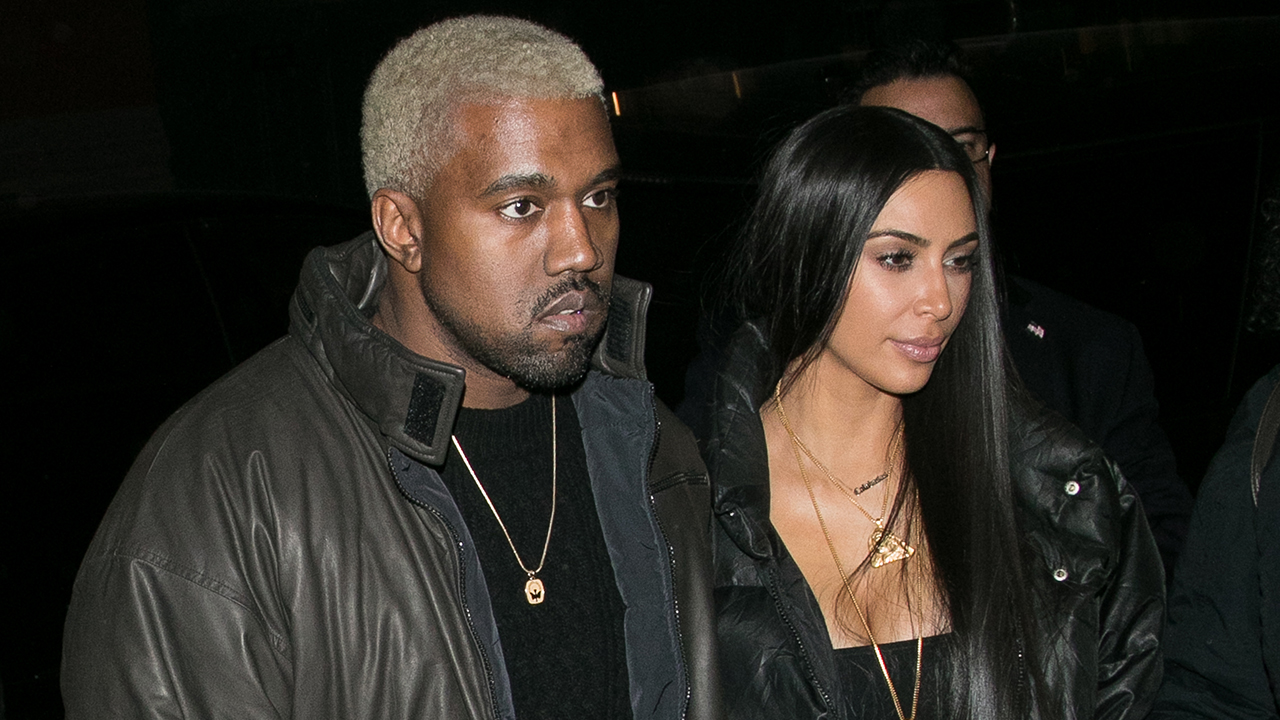 In the lyrics of the seven songs, Kanye raps about telling Kim to leave him after the controversy over him saying “slavery is a choice”, Tristan Thompson, his daughters and other topics.

On Wouldn’t Leave, West reveals Kim called him in a panic about the potential fall-out from his slavery comment.

“Wife calling screaming saying we’re about to lose it all/I had to calm her down ’cause she couldn’t breathe/I told her she could leave me now but she wouldn’t leave.” On Violent Crime, Kanye expresses his fears for his daughters growing up in a world where men often prey on women.

“Don’t do no yoga, don’t do pilates/Just play piano and stick to karate/I pray your body’s draped more like mine and not like your mommy’s.”

He also references the strained relationship between Khloe Kardashian and Tristan Thompson, on All Mine.

“All these thots on Christian Mingle/Almost what got Tristan single.”

Kim revealed on Twitter that Kanye took the shot for the album cover on the way to a listening party for the record. It’s not known if the grammatical error – it should read “it’s” not “its” – was intentional.

YE is now available on Spotify and Apple Music.