Kanye West is writing a book on philosophy 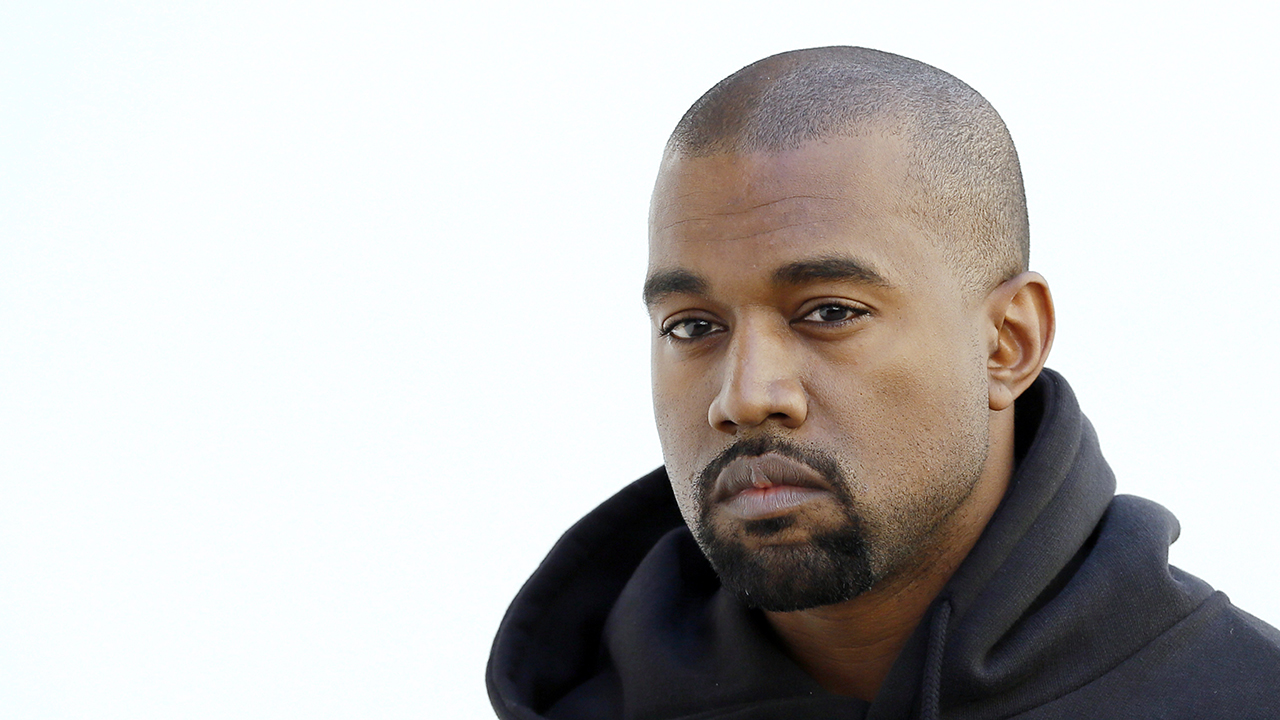 Once upon a time Kanye West tweeted his deepest thoughts, but since he’s pulled back from social media lately, he’s found another way to share his ideas with the world.

The rapper is writing a book on philosophy, he revealed in an interview with The Hollywood Reporter this week. Called Break The Simulation, the work will focus on various concepts of time as theorised by the one and only  Mr West.

“I do believe that all time is now,” West said. “The future is here now, the past is here now. There’s certain people that you meet and you say, ‘Oh, you’re from the future.’ You feel this in their spirit, people who are just staying in a time where the time doesn’t celebrate who they are, and there’s other people right now who the time does celebrate, and those people end up more famous or notorious. But I’m big on connecting with timeless energy, with people and musicians that I’m around.”

Kanye also explained in the interview why he is less interested in social media and photography than he once was.

“[Photography] can be used to document, but a lot of times it overtakes [people],” he said.

“People dwell too much in the memories. People always wanna hear the history of something, which is important, but I think it there’s too much of an importance put on history.”

Kanye said the book will focus on time as a concept because it’s arguably our most valuable resource – one of few things money can’t buy.

Kanye has called himself a god on more than one occasion, so will Break The Simulation be his bible, essentially? Watch this space. 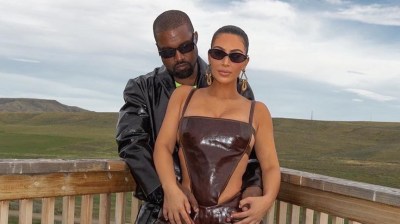