For now at least, according to Kim Kardashian 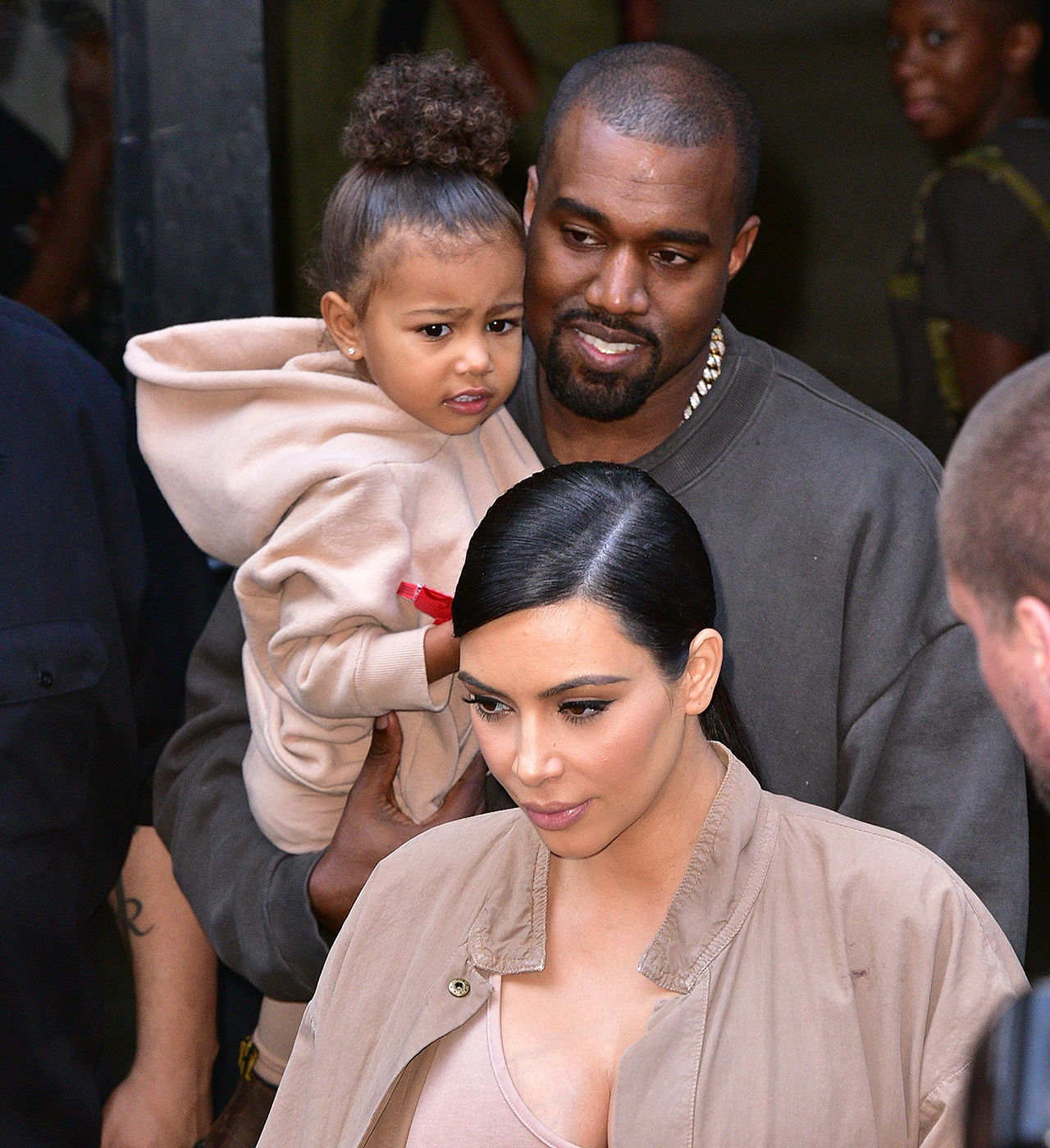 At times Kanye West can seem irrational or outrageous, but when it comes to his children, he couldn’t be more sane.

“The other day, it was so funny … my daughter watches so many YouTube tutorials and videos,” Kim told Women’s Wear Daily.

“She was unboxing the My Little Pony Colourpop collection and I thought to myself, ‘I wish I was recording this’ because her reaction was so funny.

“And then she did makeup on the My Little Pony that they gave and she said, ‘Mum, I want to do a YouTube video.'”

But according to Kardashian, Yeezy’s response was a firm ‘no’.

“I don’t know if it’s something she would really want to do,” Kim said.

“But it’s always a struggle on how much you want to have exposed or how much access you want them to have to have to social media.”

Kardashian said the times are changing, and using social media is just normal for young children born into the tech era.

“In the world we live in today, I don’t think you ask someone young growing up to not be on social media—that’s just cruel. That’s like asking [someone] to not communicate.”

But unless Kanye changes his mind, North is going to have to hold off being a Youtube star for now.

In a separate interview, Kim discussed the news that she and Kanye are expecting a third child via surrogate, saying the process is more difficult than she expected.

“Anyone that says or thinks it is just the easy way out is just completely wrong,” she told Entertainment Tonight.

“I think it is so much harder to go through it this way, because you are not really in control,” she admitted.

“Obviously you pick someone that you completely trust and that you have a good bond and relationship with, but… knowing that I was able to carry my first two babies and not, you know, my baby now, it’s hard for me. So, it’s definitely a harder experience than I anticipated just in the control area.”

The sibling to North and Saint is reportedly due in January or February.