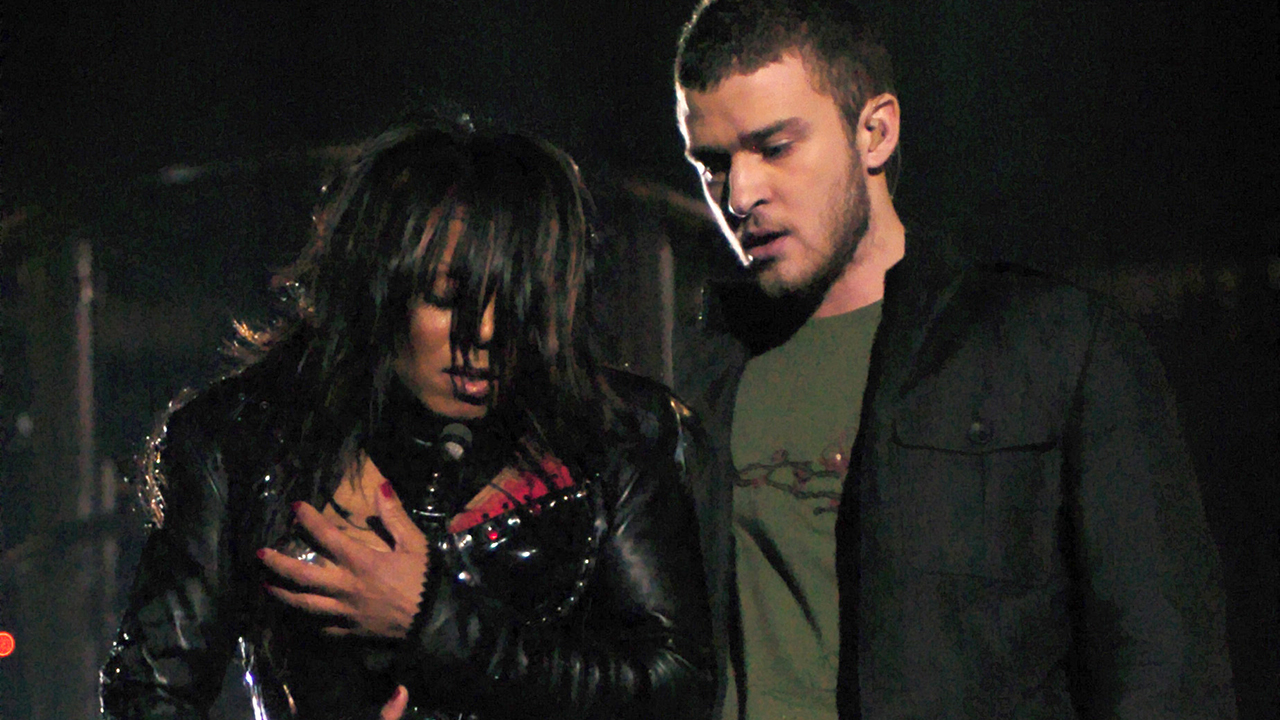 It’s been 14 years since the infamous ‘nipplegate’ controversy, when Justin Timberlake accidentally (or deliberately, as some have claimed) exposed Janet Jackson’s breast during their 2004 Super Bowl halftime performance.

As Timberlake prepares to return to the Super Bowl halftime show stage next month, questions about the incident and the fallout that followed are almost inevitable.

Justin has been criticised in the years since it happened, accused of allowing Jackson to take the fall for the mistake that offended viewers and caused a headache for television networks – not to mention violating Jackson in front of the millions watching around the world.

In a new interview with Beats 1, the SexyBack singer admitted that looking back, he could have handled the situation better.

“I stumbled through it, to be quite honest,” Timberlake said.

“I had my wires crossed, and it’s just something that you have to look back on and go, like, ‘OK, well, you know, you can’t change what’s happened but you can move forward and learn from it.'”

Asked if he and Jackson were able to make peace after the incident, he said:

“Absolutely. And I don’t know that a lot of people know that.” 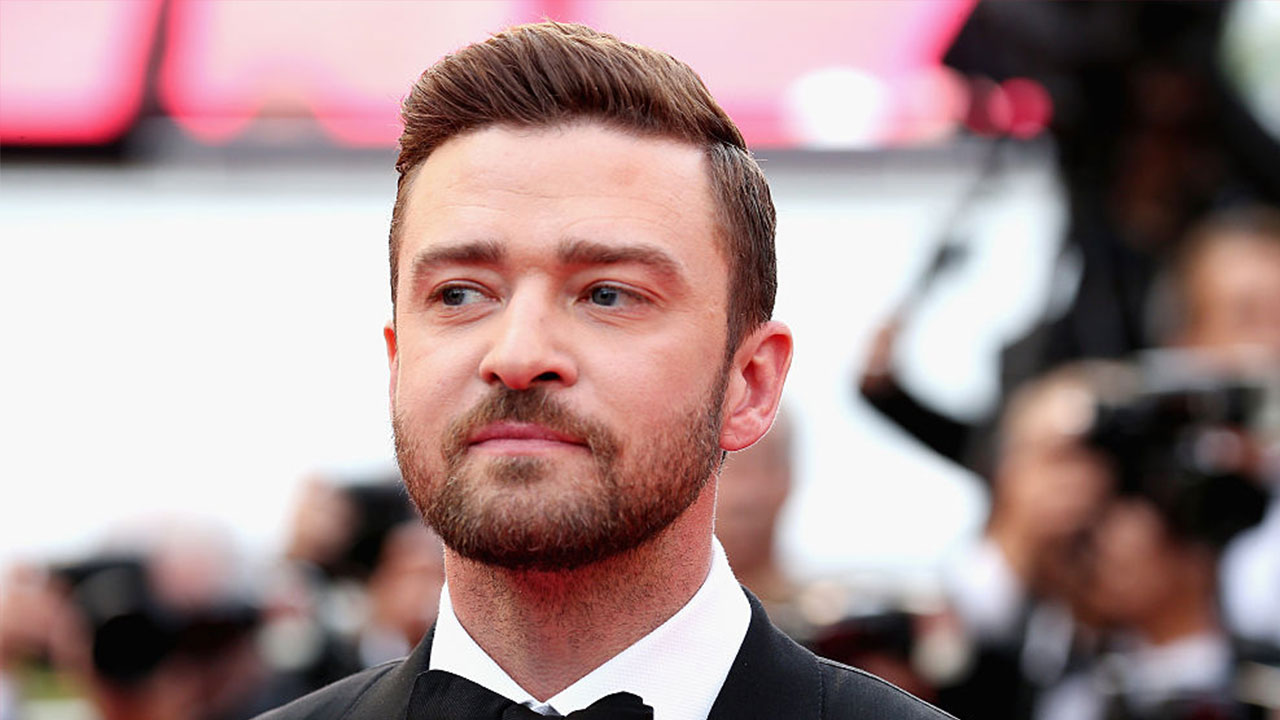 In a 2006 interview Justin agreed that Janet suffered a lot more than he did in the wake of the incident, and he probably could have done more to support her.

A timely reminder given the current discussions around the Time’s Up and #MeToo movement. 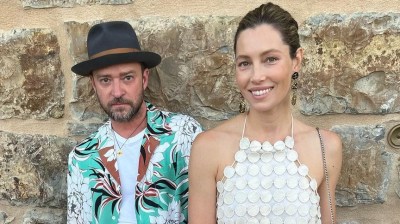 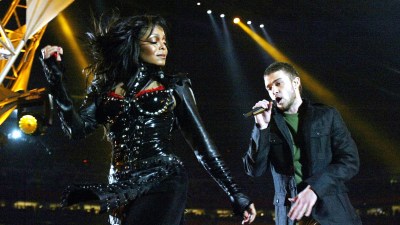