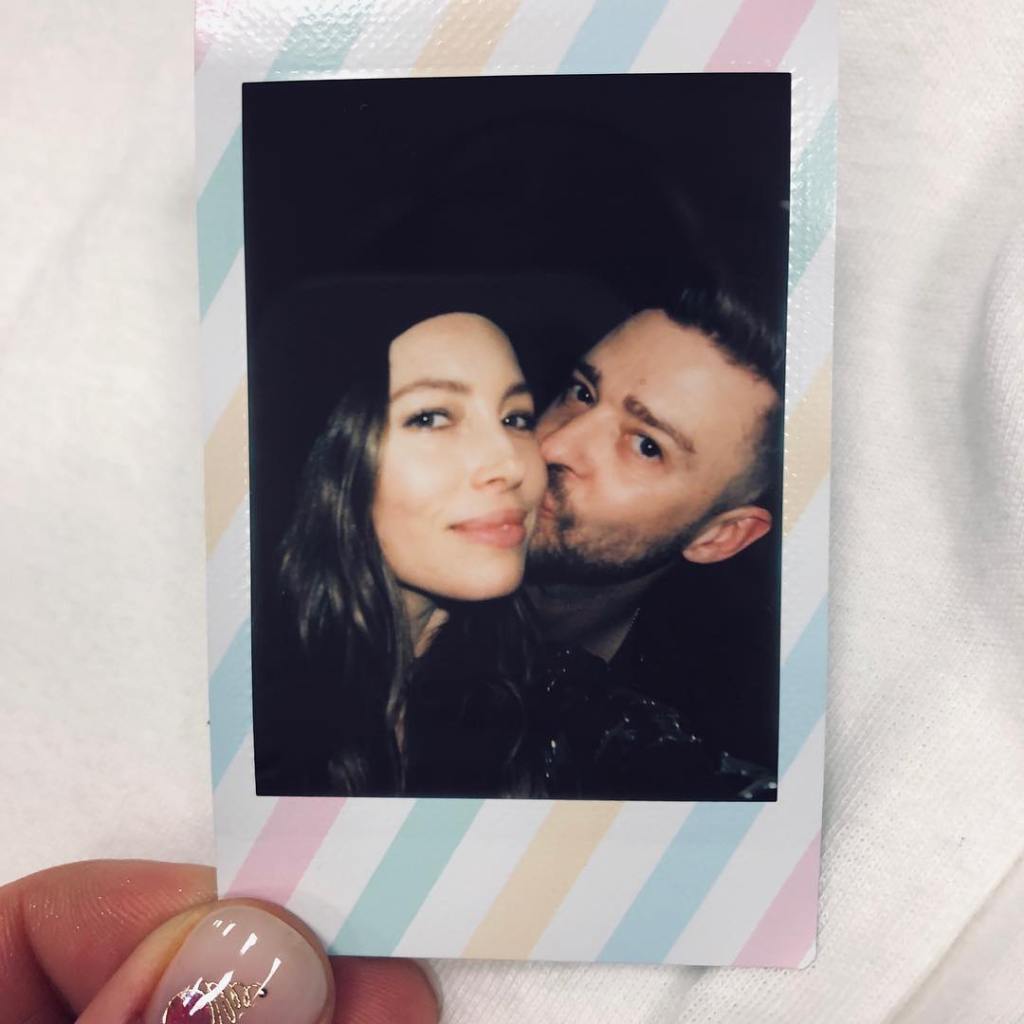 All of this, I kid you not, has happened in the past week, which means all of the above couples had a very good Christmas/New Year’s period.

No one had any idea that Biel and Timberlake were expecting their second child – the couple has a five-year-old boy, Silas, whom they gave birth to in April 2015 – but thankfully we have Timberlake’s old *NSYNC bandmates to spill the news to the world.

Speaking to Entertainment Tonight, Lance Bass (can’t remember who this is but apparently he was in *NSYNC), took it upon himself to drop Timberlake and Biel’s big news. According to him, the former members of *NSYNC were the first to know of the baby’s arrival and that the *NSYNC group chat – yes, you read that right – is “littered with baby chat.”

“It’s all been conversations about a newborn,” he continued, noting, “The baby is cute, of course, it’s Justin and Jessica!”

“(Justin and Jessica are) very, very happy,” he continued, but stopped short of giving away any info, such as whether the couple had a boy or a girl or the baby’s name.  “That’s a good question, but there’s no way. (Justin) would kill me!” he said.

Of course, this means that Biel would have been pregnant with the couple’s second child at that time of that weird incident with Timberlake and his co-star Alisha Wainwright. During filming for their new movie, Palmer, Timberlake was photographed looking rather drunk and pretty flirty with Wainwright. He later released a statement apologising for his behaviour and things calmed down because we all got distracted with global pandemics, economic crises’ and the future of democracy.

Congratulations to pretty much everyone in Hollywood and their cute new babies. 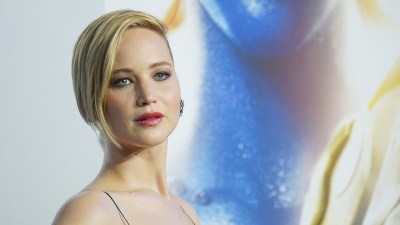