Hailey Baldwin chimed in too 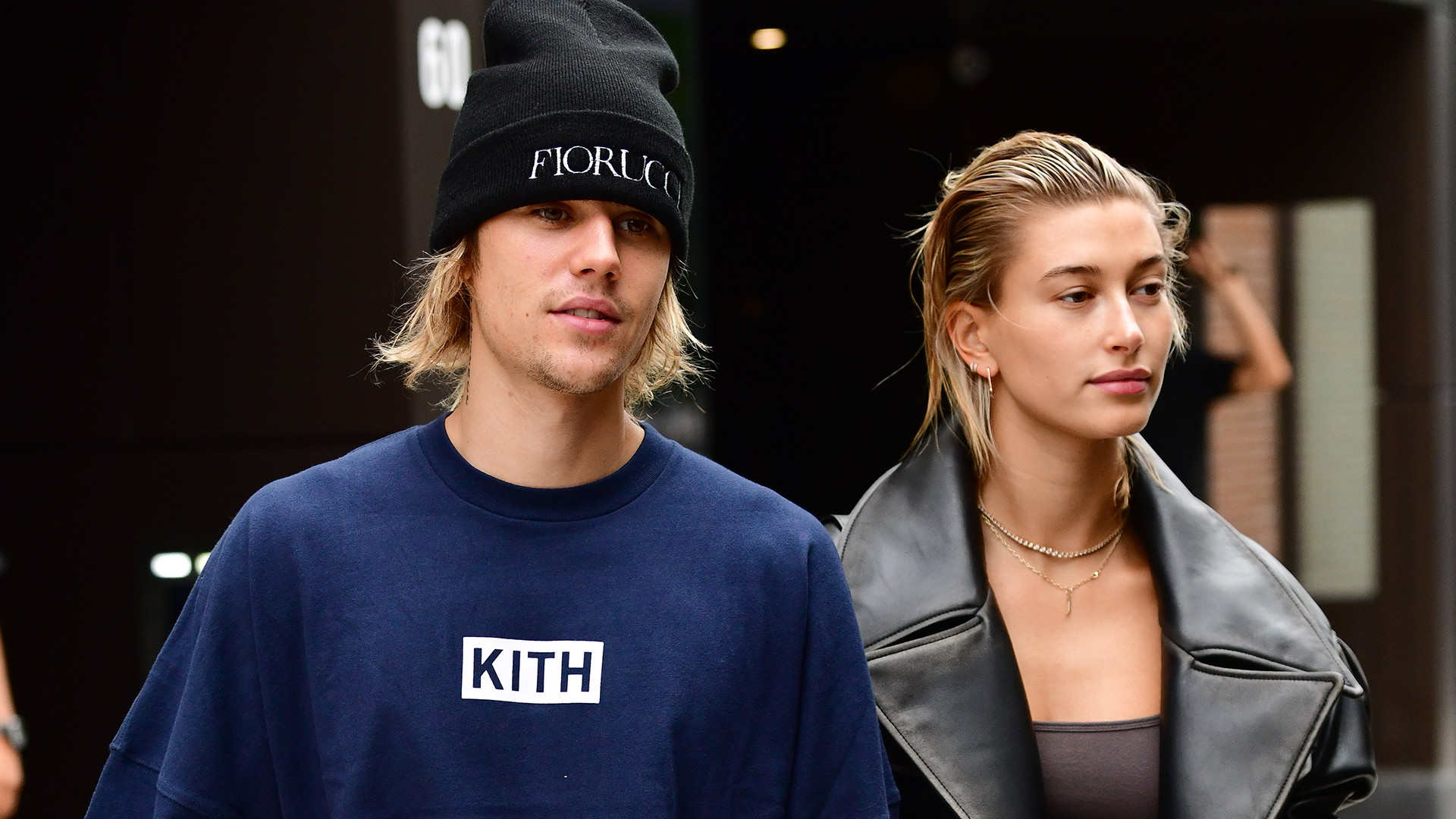 Justin Bieber has responded to fans after a clip he posted to his Instagram story revealed he had recently watched a YouTube video of Selena Gomez.

In the video of his laptop screen, Bieber had called out an article that claimed he’d “walked out” on a “pregnant” Hailey Baldwin (that also spelled his name wrong).

Selena Gomez’s ex, Justin Bieber, posted a storie on the Instagram where you can see he researched “Selena Gomez Coachella outfit on Stage” and Taki Taki’s performance with Ozuna, Cardi B and DJ Snake. pic.twitter.com/rXEk8sXg8W

Fans, who analyse every move Justin makes, zoomed in on the video and noticed a YouTube video of Selena Gomez’s Coachella performance was in his search history.

But the drama was too much for Bieber and Baldwin. Taking to Instagram, he wrote:

“That video of Selena singing Taki Taki came up after my wife and I watched my Coachella performance,” he wrote.

“Obviously she’s gonna be in the related category, it [literally] was the next video that played.. to fans and people who think I’m maliciously trying to start shit grow up.

Check out Justin Bieber’s comments about his Instagram Story that he posted earlier today: pic.twitter.com/UxZPmMzutV

“These are real lives you guys are talking about real emotions stop acting like you know anything about anything … go to school read your books and focus on your own personal life.”

“You little internet kiddos need to learn how to move on for real.”

I have to agree: if you’re still ‘shipping Jelena after all these years, it might be time to get a hobby.