But when accused of playing a prank, he doubled down. 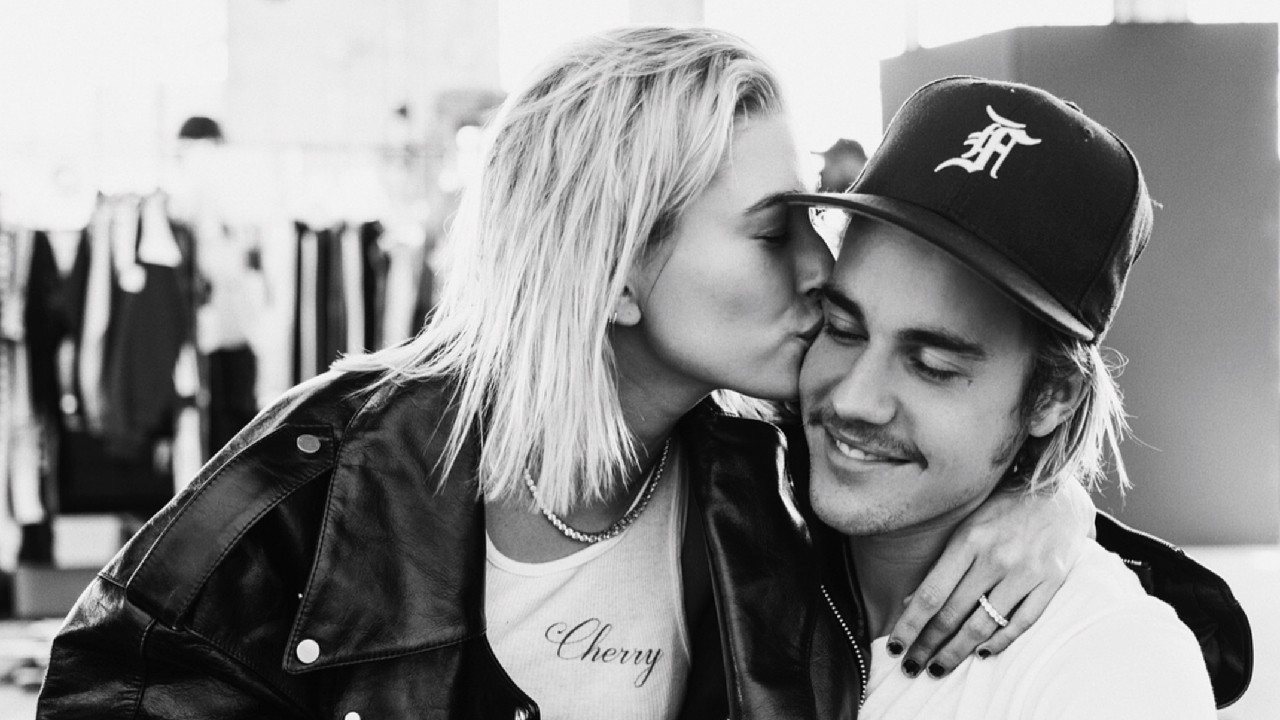 No, Justin Bieber and Hailey Baldwin are not expecting their first child.

Thanks to the trickery of international time zones, it’s still April Fool’s Day in the US.

Global day of jokes and pranks that it is, Justin Bieber took it upon himself on April 1 to post a photo of a sonogram on his Instagram account, apparently announcing that he and Hailey Baldwin are expecting their first child.

Many of his followers, on guard against April 1 tom-foolery, were quick to notice and point out signs the post is a fake: the baby in the sonogram is almost fully formed, but recent photos of Hailey prove she is not visibly pregnant. The image is also easily found all over the internet with a quick Google image reverse search.

Hailey posted an ‘eye roll’ emoji in the comments, which is hardly the appropriate response if Justin was indeed announcing the impending birth of their first child.

Despite all the evidence to the contrary, though, Justin doubled down. He posted another photo, this one of Hailey touching her bare stomach with two ‘doctors’ beside her.

He captioned it “If U thought it was April fools.”

If U thought it was April fools

Surely this has to be an elaborate April Fool’s Day prank. Watch this space.