Jussie Smollett Has All Charges Dropped, but Questions and Doubts Remain 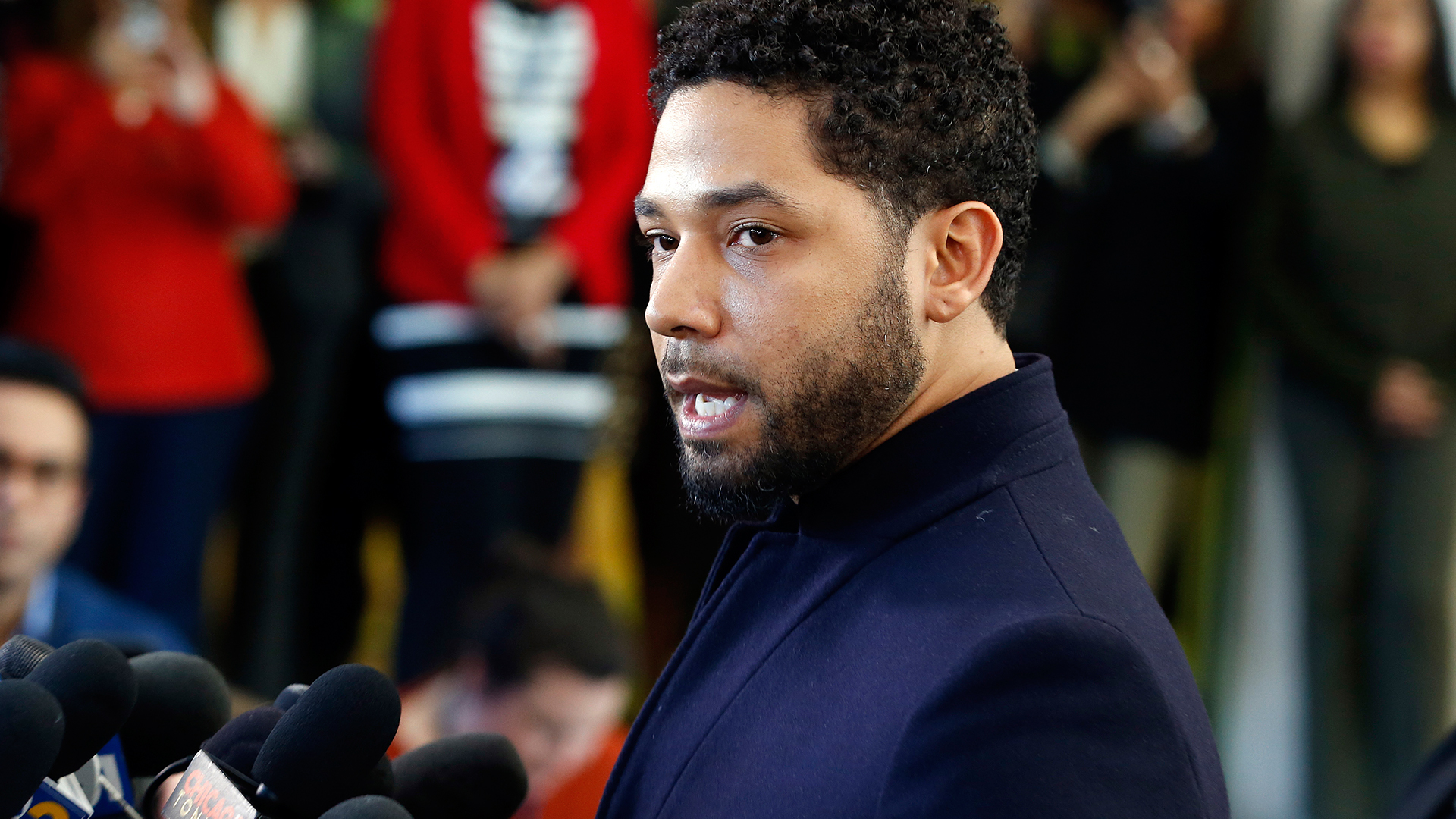 Empire actor Jussie Smollett has had all charges against him dropped after he was accused of staging a hate crime – but authorities claim the decision is unjust.

Overnight, prosecutors announced all 16 charges related to the January incident, which police stay Smollett staged for attention, had been dropped, saying:

“After reviewing all of the facts and circumstances of the case, including Mr Smollett’s volunteer service in the community and agreement to forfeit his bond to the City of Chicago, we believe this outcome is a just disposition and appropriate resolution to this case.”

But soon after the announcement, Chicago’s mayor Rahm Emanuel spoke at a press conference where he slammed the development as “a whitewash of justice”.

Meanwhile Superintendent Eddie Johnson concurred, saying: “At the end of the day, it is Mr Smollett who committed this hoax, period.

“If he wanted to clear his name, the way to do that is in a court of law so everyone can see the evidence.

“I stand by the facts of what we produced.”

Making this case all the more brain-bending is that Smollett, 36, is continuing to maintain his innocence. Speaking outside the court, he proclaimed he “has been truthful and consistent on every single level since day one.”

“I would not be my mother’s son if I was capable of one drop of what I’ve been accused of,” he said.

Saying he was a “man of faith” Smollett said he wanted to move on with his life.

“I want to thank my family, my friends, the incredible people of Chicago and all over the country and the world who have prayed for me, who have supported me.”