As Tristan Thompson has a romantic dinner with an unidentified woman 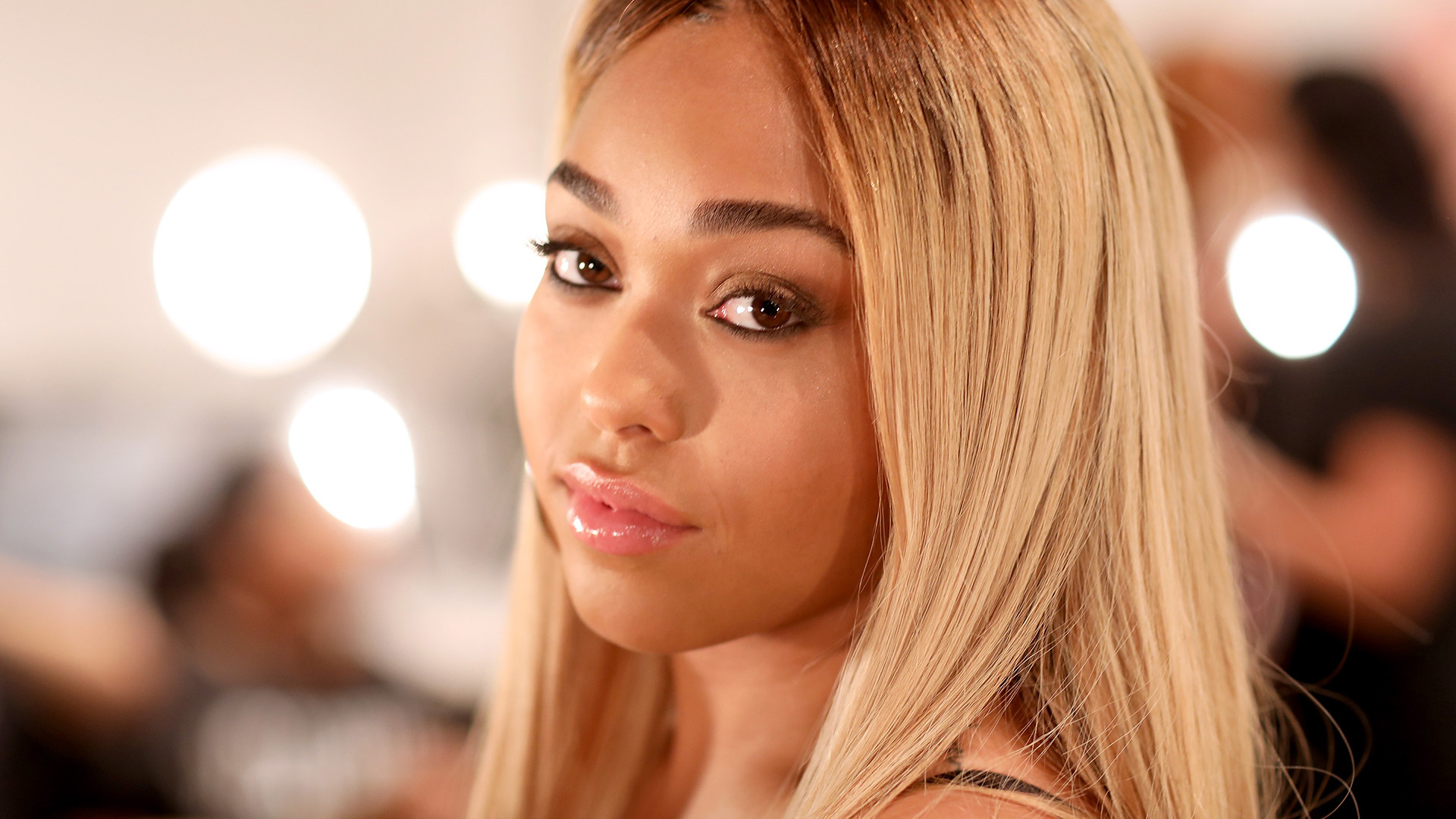 When it was revealed on Wednesday that Jordyn Woods has given a tell-all interview with Jada Pinkett Smith (set to stream on Facebook on Saturday AEST), it raised a lot of questions. Namely, won’t it only make the situation worse?

(The situation being, in case you’ve miraculously missed it, that Woods, Kylie Jenner’s long-time best friend, allegedly hooked up with Tristan Thompson, Khloe’s boyfriend and the father of her daughter, True.)

Now, TMZ has heard from a source close to Jordyn why the 21-year-old decided to sit-down for an interview with Jada for her show, Red Table Talk.

“Jordyn believes the Kardashians – especially Kim – can break her in every way; professionally, socially and monetarily,” the website reports.

TMZ say Woods has been “despondent” since the ordeal, and that by sitting down with Jada, she will “get a fair shake to tell her story”. Apparently, she’s going to use the interview as a means to express her regrets and try to reconcile with the family.

Woods has known the Smith family for a long time – apparently she thinks of Will as an uncle.

Meanwhile, it appears Tristan hasn’t wasted anytime in moving on since Khloe ended their relationship for good after his tryst with Woods. The NBA star was seen out having dinner with an unidentified woman in New York City on Wednesday.

Thompson shared a now-deleted picture to his Instagram story of his plate of pasta at Carbone, a romantic West Village Italian restaurant. In the background, a woman’s hand holding a wine glass can be seen.

TMZ photographers captured Tristan entering the restaurant, and also photographed a woman arriving soon after. According to TMZ, the woman’s manicure matched that of the hand seen in Tristan’s Instagram photo.

He left Carbone through a back entrance, but unfortunately for Thompson, TMZ’s sleuthing work is just too good. 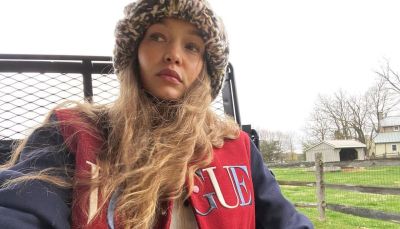