Heard has hit back, saying she "will not be silenced" 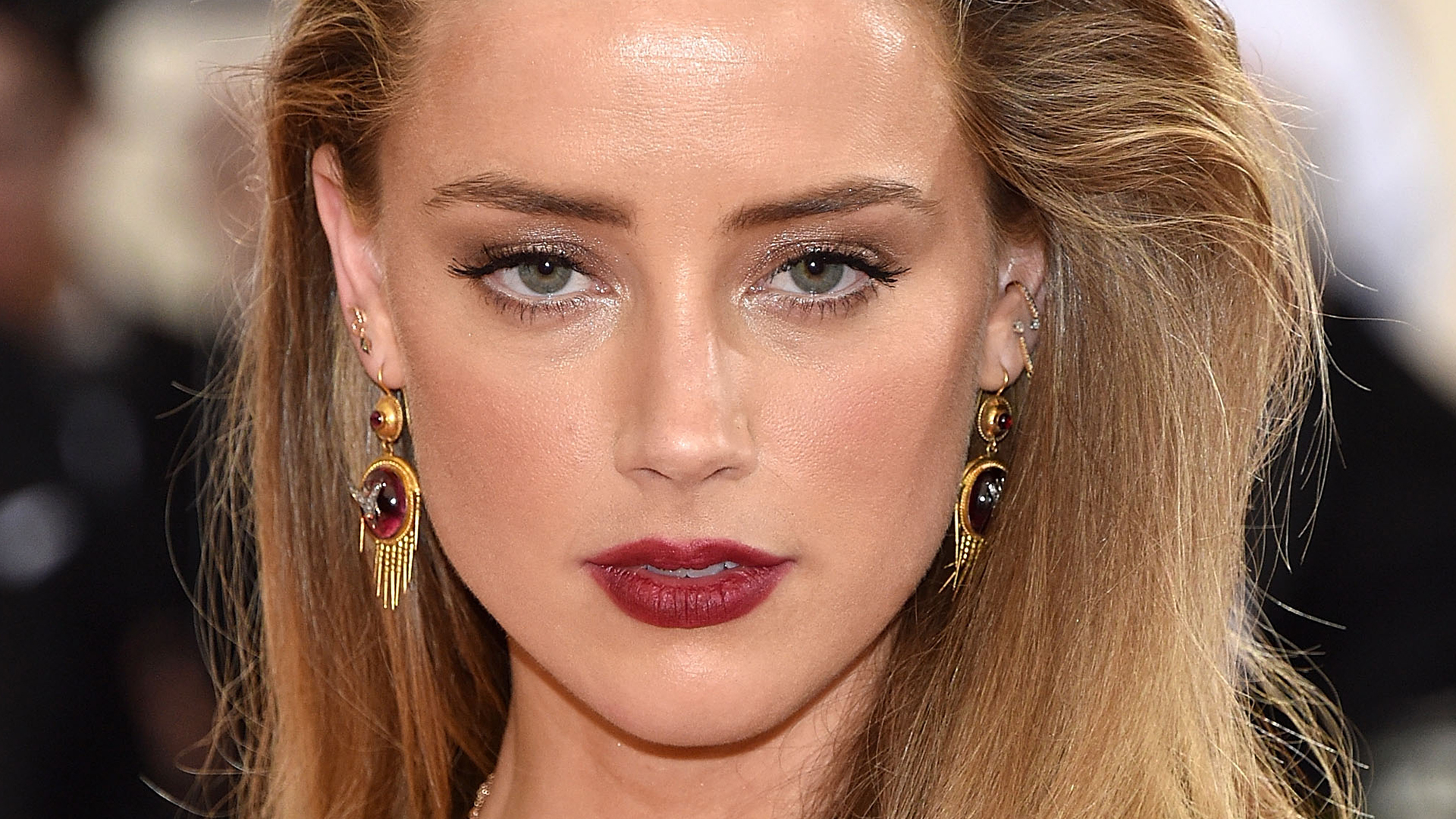 Johnny Depp has launched a multi-million dollar lawsuit against Amber Heard, claiming his ex-wife defamed him in an opinion piece she wrote for the Washington Post, in which she describes the experience of speaking up about domestic violence.

According to multiple US outlets, Depp is suing Heard for US$50 million (AUD $70 million) over the article published in December last year. She never refers to her ex by name in the piece, and it’s carefully worded, but Depp has taken issue.

“Her allegations against him were false when they were made in 2016 … “[The allegations] were part of an elaborate hoax to generate positive publicity for Ms. Heard and advance her career.” 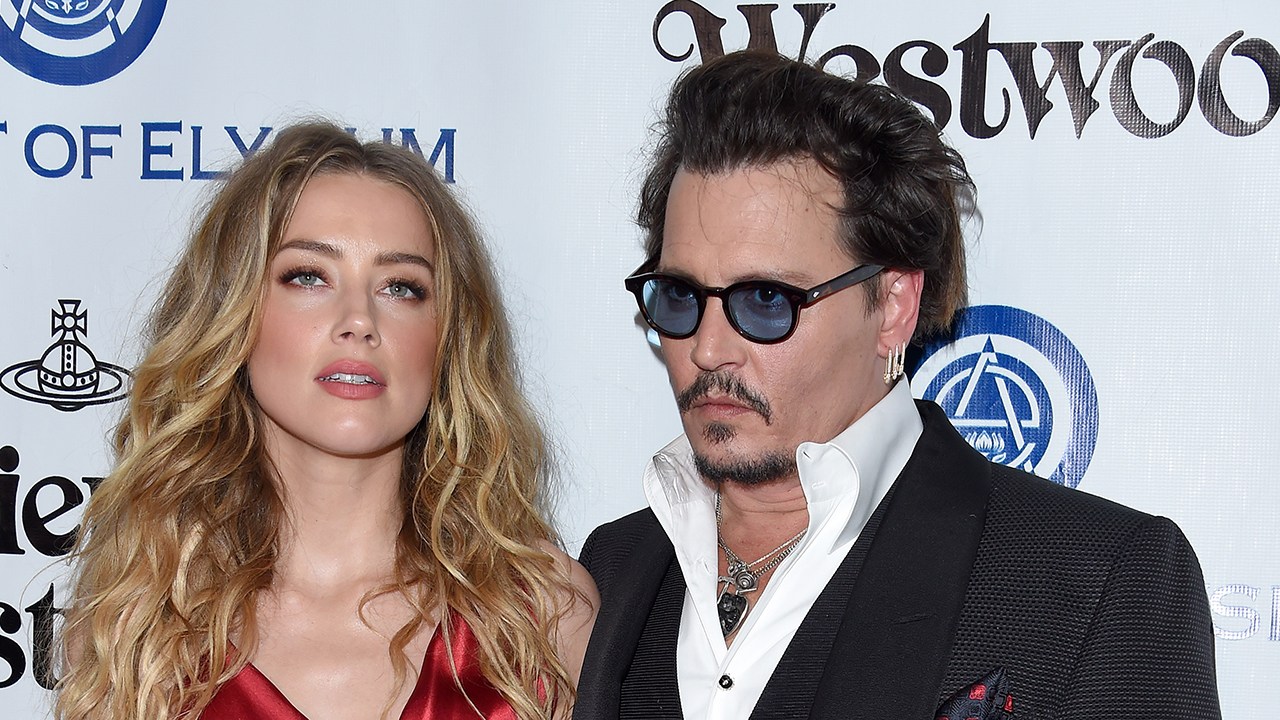 Heard was granted a restraining order against her husband in 2016 after claims of physical abuse. In court documents related to the case, she alleged her husband “beat” her up, including incidents such as when he threw a phone at her “as hard as he could”.

The Pirates of the Caribbean star has denied all allegations of violence against Heard.

In their 2017 divorce settlement, Heard was awarded US $7 million, which she donated to charity.

In response to Depp’s new lawsuit, Amber said through a lawyer:

“This frivolous action is just the latest of Johnny Depp’s repeated efforts to silence Amber Heard. She will not be silenced.” 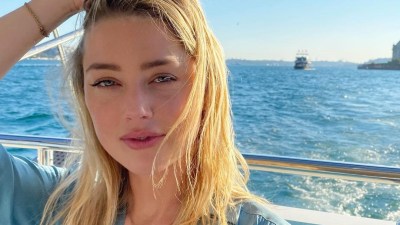