The pandemic is bringing out the desperate.

Jennifer Lopez is being sued for USD $150,000 (AUD $238,000) over an Instagram image she posted back in 2017, one the photographer now claims the musician was never permitted to post.

According to documents obtained by the E! News, New York photographer Steve Sands is accusing Lopez and her production company Nuyorican Productions for copyright infringement over the photo, claiming she used it to promote her brand without getting permission.

“Defendants did not license the Photograph from Plaintiff for its Website, nor did Defendants have Plaintiff’s permission or consent to publish the Photograph on its Website,” the lawsuit cites. According to the court documents, the photographer is “entitled to statutory damages up to $150,000 per work infringed.”

“This is an example of celebrities using photographers photographs without permission to brand themselves on social media,” said Manhattan lawyer Richard Liebowitz. “The number of likes the photograph receives coupled with their number of social media followers is a tool to commercialise their posts.”

Barbash alleges her character and likeness have been exploited and is seeking USD $20m compensation (AUD $31 million) and $20m in punitive damages. Court documents show Barbash is targeting production company STX and Lopez’s own Nuyorican Productions.

On Monday, the singer surprised us with a powerful rendition of Barbara Streisand’s, “People”, from the 1964 Broadway musical Funny Girl (of which Streisand performed in). Perched at the foot of a tree illuminated with twinkling fairy lights, Lopez took her Streisand tribute even further, however – wearing a sweater with the iconic singer’s face on it. 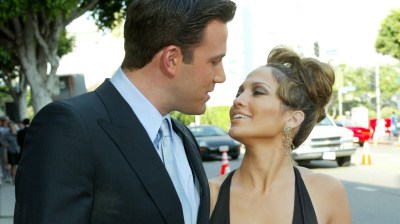 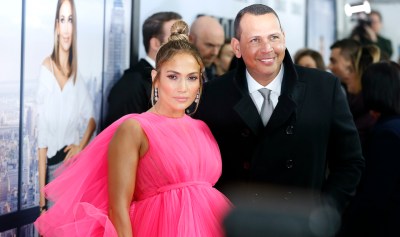