The icon says she banks on herself, not the cash money on the table. Still, this is actually startling 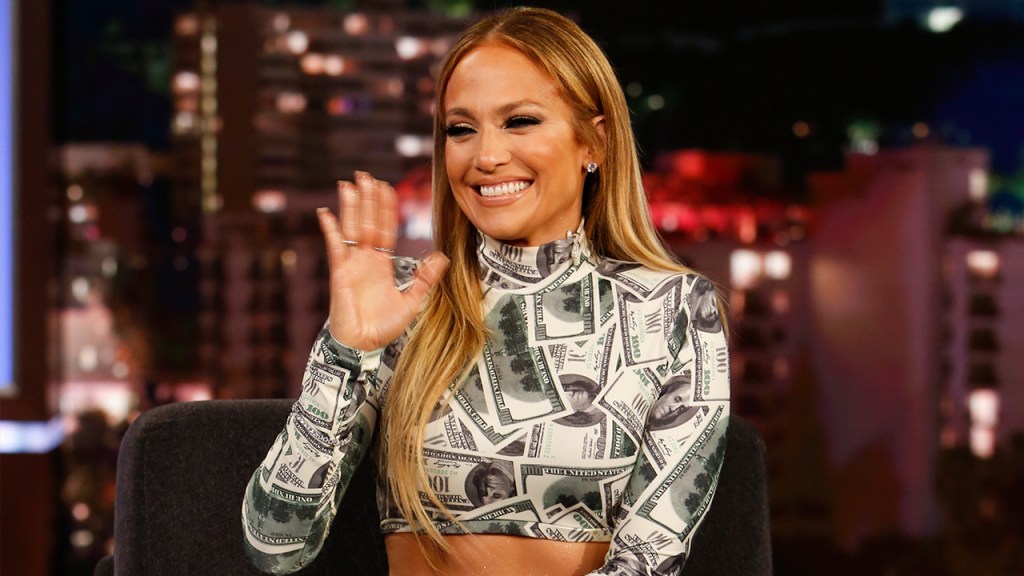 At one stage or another, we’ve probably all imagined what our lives would look like if we got  to a point in our careers where we didn’t have to work at all. Would we be laying by some grandiose pool in Ravello? Working on that passion project we never got around to? Or perhaps we’d be actually quite bored?

Jennifer Lopez has reached this point. In a new interview with GQ, (an issue where the 50-year-old performer was named Icon Of The Year), Lopez said she worked on the Hustlers film for free. “I do things because I love them. I didn’t get paid a whole bunch of money for Hustlers,” she said. “I did it for free and produced it. I bank on myself. That’s the Jenny From the Block. I do what I want, I do what I love.”

While she didn’t seem to be paid to play Ramona, the take-no-prisoners stripper in the film, it is likely Lopez will profit from the film’s financial success given she was also a producer. Hustlers opened to an estimated $33.2 million in the US alone on its opening weekend, the highest of Lopez’s movie career.

Based on a 2015 New York Magazine article by Jessica Pressler, the diamonte-clad drama follows a group of female strippers who, post-recession, band together and drug unsuspecting Wall Street suits and run up their credit cards. Along with Destiny (Constance Wu), Ramona enlists colleagues Mercedes (Keke Palmer) and Annabelle (Lili Reinhart) to scour the city’s bars for men who can be lured by a glittery display of agile ass-shaking. It’s payback for the money the bankers stole from millions of people, Ramona says. Cardi B and Lizzo also make a cameo appearances.

Of Ramona – who is based on a real person named Barbash – Lopez told GQ the character reminded her of her own humble beginnings. “She was so self-sufficient,” she said. “For me, who grew up with my sister sleeping in the same bed, and then went from one relationship to the other, playing that character, and having to be that independent and in charge, I was just like, ‘God, this is so empowering.’”

Upon publishing this story, Barbash has hit out at Lopez reportedly not being paid. “It’s a bunch of bulls—t, excuse my language,” she told Fox News. “She definitely got a huge sum of money upfront and on the back end. She’s stating that she bet on herself and she got money on the back end, which is not true. She got money all around.”

Wow!!! All the warm and fuzzy feels 💜💜💜 @hustlersmovie #Ramona #grateful