The disgraced movie mogul bragged he had a sexual relationship with the actress. She has shut that down 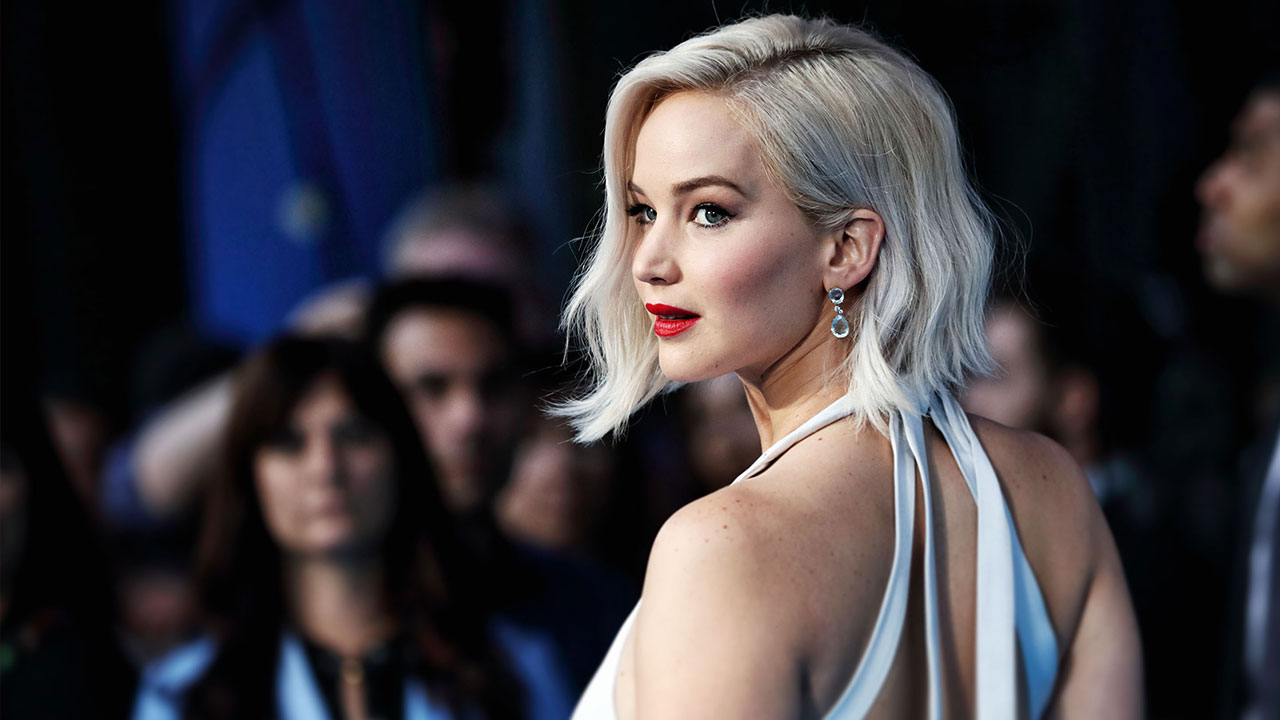 You would feel sick if you were Jennifer Lawrence right now. A fellow actress who filed a lawsuit against Harvey Weinstein claims the movie maker bragged about sleeping with Lawrence just before her Oscar win. Both Lawrence and Weinstein have denied the claims.

But that doesn’t mean Weinstein never said it. For we have come to recognise the amount of lies the moviemaker told in order to bed women.

Variety have cited the actress – known only as Jane Doe – alleged Weinstein “forcibly performed oral sex on her, repeatedly masturbated in front of her and threatened to harm her career if she objected.”

“I slept with Jennifer Lawrence and look where she is; she has just won an Oscar,” the accuser recalled Weinstein telling her, Variety reported.

Lawrence, now 28, received the Oscar for the Weinstein-produced film Silver Linings Playbook. In a statement obtained by PEOPLE, Lawrence denies any accusations she and Weinstein had any sort of relationship outside of a professional one. “My heart breaks for all the women who were victimised by Harvey Weinstein,” she said. “I have never had anything but a professional relationship with him. This is yet another example of the predatory tactics and lies that he engaged in to lure countless women.”

Weinstein’s representation responded as well: “There is absolutely no truth to the malicious claims made in this lawsuit,” the statement read. “Mr. Weinstein is embarrassed for Ms. Lawrence with whom he has only had a professional and respectful relationship, who has sadly been dragged into this ugly attempt at defamation.”

In May, Weinstein was arrested and charged with multiple rape in the first and third degrees as well as a criminal sexual act in the first degree in New York City. He pled not guilty, paid his bail of US $1 million and reportedly is free with a GPS monitoring system.

This itme last year, Lawrence told Oprah Winfrey, in an interview with The Hollywood Reporter, that her experience with Weinstein had only ever been professional. “Just speaking for myself, I had known him since I was 20, and he had only ever been nice to me — except for the moments that he wasn’t, and then I called him an a-hole, and we moved on,” Lawrence said. “He was paternal to me. So I needed a moment to process everything because I thought I knew this guy, and then he’s being accused of rape. We all knew he was a dog, we knew that he was a … tough guy, a brute, a tough guy to negotiate with… I didn’t know he was a rapist.” 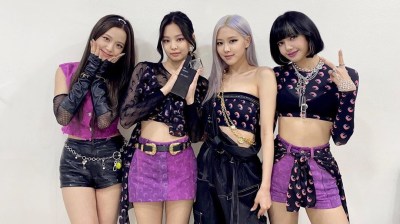 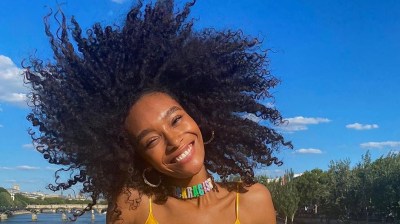 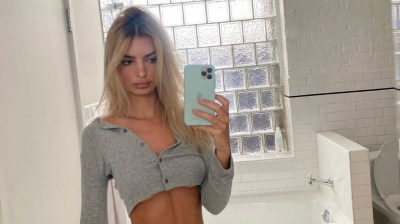 It Was An Itsy Bitsy Teenie Weenie Cardi On Emily Ratajkowski 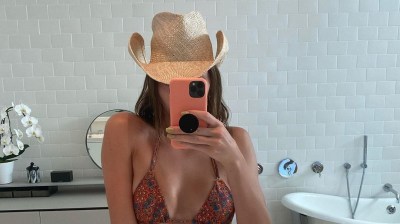