This week Universal Pictures released the official trailer to RESPECT, the forthcoming biopic that pays homage to the Queen of Soul, Aretha Franklin. Starring none other than Jennifer Hudson (the actress was personally endorsed by the Aretha Franklin to play the character before her death), the film’s first look appears to be as much about music as it is about fashion.

The film will follow Franklin’s rise to stardom from a child singing in her father’s church’s choir to international acclaim. As expected (and perhaps so much better than first anticipated) the trailer throws a spectacular lens on ’50s and ’60s style. Think cinched-waists, a-line skirt, high neckline and glamorous embellishments. Very Dior-esque.

Speaking to Rolling Stone earlier this month, Hudson reflected on the role: “Aretha Franklin, the Queen of Soul, we know her as this legend but there is a story to everyone. Her life had so much depth to it, and it came through the music.” 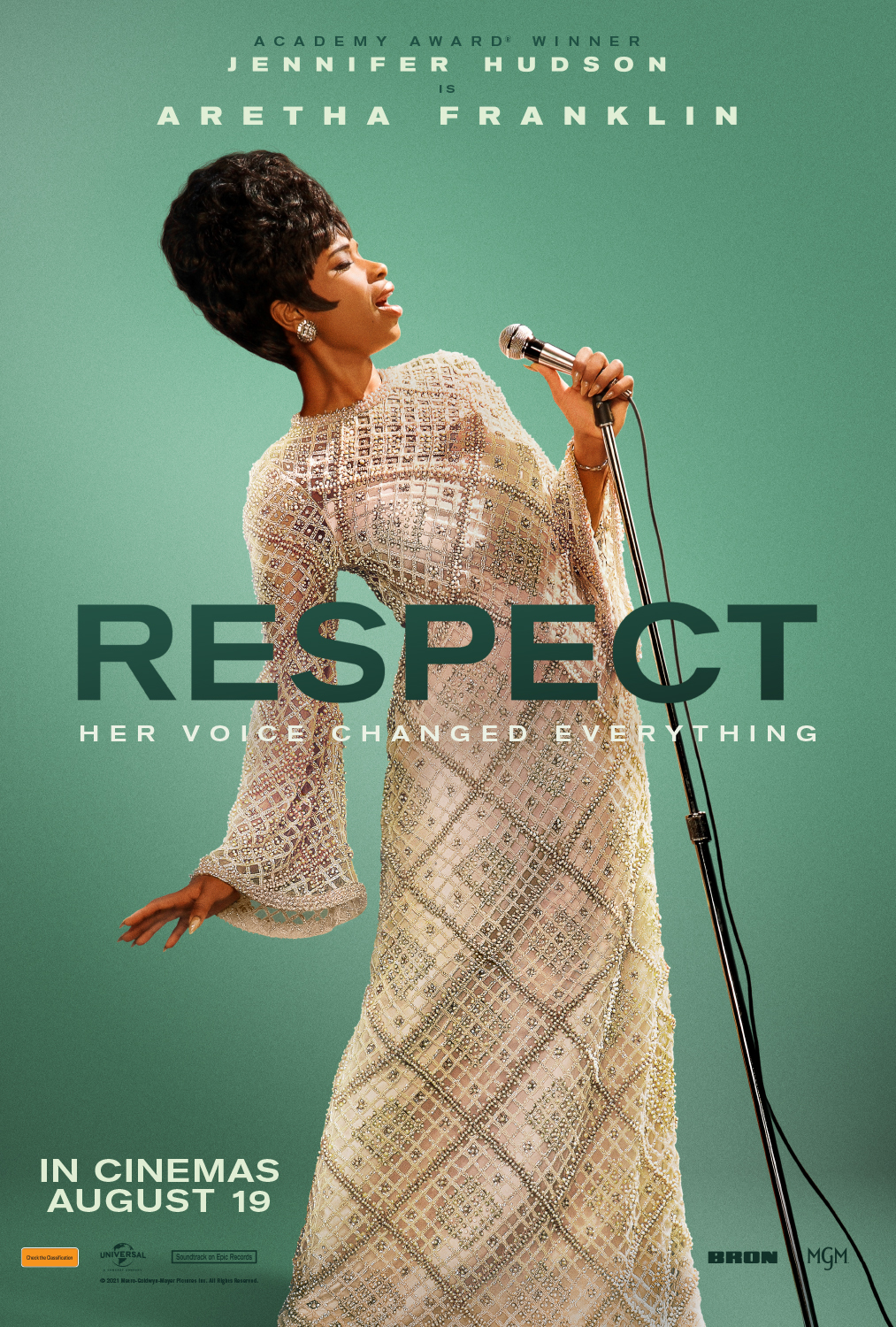