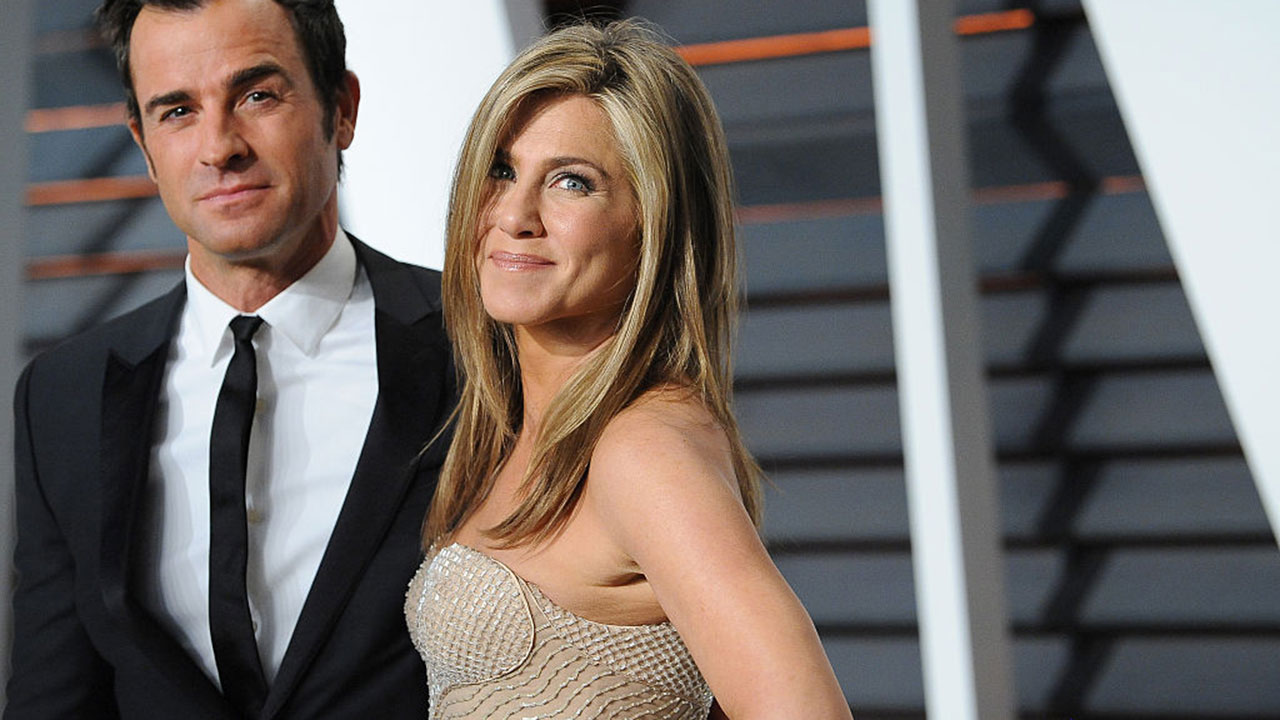 In a shocking statement, Jennifer Aniston, 49, and Justin Theroux, 46, have announced their separation after seven years together. We can’t quite believe this sentence either. The decision was apparently made at the end of last year and comes two years since the pair were married.

“In an effort to reduce any further speculation, we have decided to announce our separation,” the couple said in a joint statement to HollywoodLife.com. “This decision was mutual and lovingly made at the end of last year. We are two best friends who have decided to part ways as a couple, but look forward to continuing our cherished friendship. Normally we would do this privately, but given that the gossip industry cannot resist an opportunity to speculate and invent, we wanted to convey the truth directly. Whatever else is printed about us that is not directly from us, is someone else’s fictional narrative. Above all, we are determined to maintain the deep respect and love that we have for one another.”

The couple hadn’t been photographed together in months and speculation of an imminent split became evident when Aniston spent her birthday on February 11 with friends in Malibu while Theroux was reportedly in New York.

The one thing I fear this story will do is reignite the “poor Jen” conversation. Decades after her split from first husband Brad Pitt, there was this awful internet rhetoric that said Aniston must be sad and depressed – after all, she wasn’t married and didn’t have children. When she wed Theroux, the conversation died down, albeit the baby prying did not. And I wanted to take a moment to remind the internet the essay Aniston penned for The Huffington Post, presumably when the pregnancy rumour mill because too much.

With that, we hope this period isn’t too painful for both parties.