Just last month, fashion’s greatest extrovert Jean Paul Gaultier delivered his final haute couture show after 50 incredible years. It was, as expected, the most stupendous, self-referential spectacle in fashion’s great history – 50 years of couture crammed into one mad, fantastical finale which quite simply had it all.

But when news first broke that Monsieur Gaultier was hanging up the cone bras and couture (via a theatrical video on Twitter), he maintained it was not the end, rather the beginning of another chapter, of which he was then coy about. “But, but, but I assure you: Gaultier Paris will continue, haute couture will continue. I have a new concept; I’ll tell you about it later, I’ll tell you all the little secrets. But it is going to continue,” he said talking into a telephone, as if a journalist was on the other end.

Today we find out what that new concept is: a new creative designing for the house each season. Like a haute revolving door, Gaultier is inviting a rotating cast of creatives to design his couture for him, season by season.

Speaking to WWD, Gaultier confirmed the new strategy explaining that he would invite a designer each season to “interpret the codes of the house and give the vision of the haute couture.” And first couture cab off the rank is Chitose Abe of Sacai.

“I am pleased that this concept will become reality now with Chitose Abe of Sacai as the first guest designer,” he told WWD. “I admire her work, we have many things in common creatively and a similar vision of fashion. I am glad to give her the complete freedom.”

Yes, one of fashion’s most venerable couturiers is letting other designers take the reins (or needle and thread) of his prized couture. Abe will be the first designer to lead this new concept, with her first collection to be showcased during July’s Haute Couture shows.

With news of Raf Simons joining Miuccia Prada as Co-Creative Director of Prada earlier this month, it seems this new radicalising approach to creative direction is the way of the fashion future. 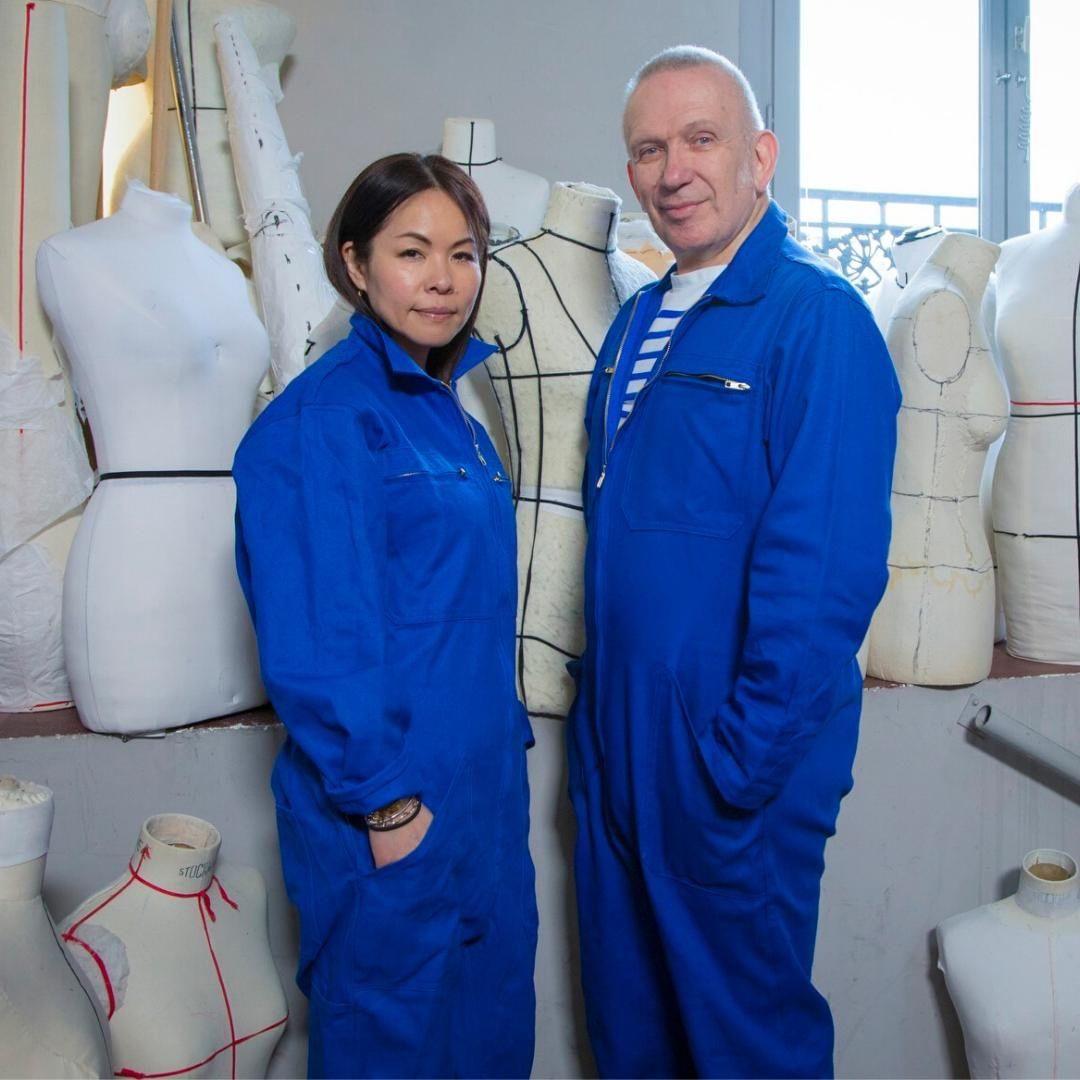