Heath Ledger’s Joker in The Dark Knight was, like Jack Nicholson’s portrayal of the character in previous Batman films, an unhinged, evil lunatic. But he was also deeply tortured; a complex, multi-layered personality at times drowning in self-loathing.

Next month when Suicide Squad hits cinemas, the Joker will be back again, this time played by Jared Leto, and a new extended trailer released Friday shows how the actor has taken a different route for his portrayal of the iconic character.

While Ledger’s Joker was tragic and undoubtedly depressed, Leto’s is less damaged – although he does coincidentally have that exact word tattooed across his forehead.

This Joker is more of a gangster, more energetic, sassier – possibly given some life by girlfriend Harley Quinn, played by our very own Margot Robbie.

The Dallas Buyers Club star has acknowledged that he has impossibly big shoes to fill following Heath’s portrayal of the Joker, a performance that saw him awarded posthumously for the Oscar for Best Supporting Actor after he tragically died from an accidental prescription drug overdose in 2008.

“You’re kind of walking upon hallowed ground, and it deserves the very best that you can do,” Leto recently told Entertainment Weekly. “It takes over your life and that’s what I needed to do for myself.”

Suicide Squad is directed by David Ayer and hits Australian cinemas on August 4. 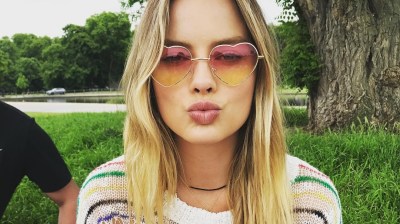 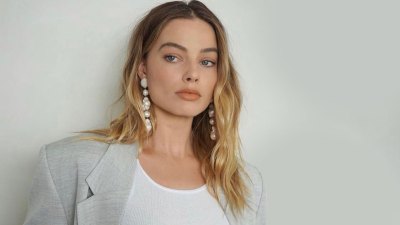 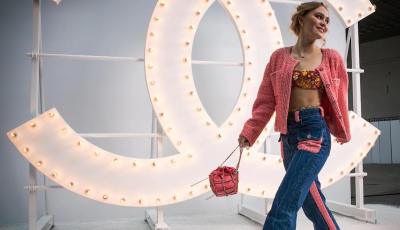