Ja Rule Is Planning Another Fyre-Like Festival: Would You Buy A Ticket?

And more importantly, will Andy King be on the planning committee again? 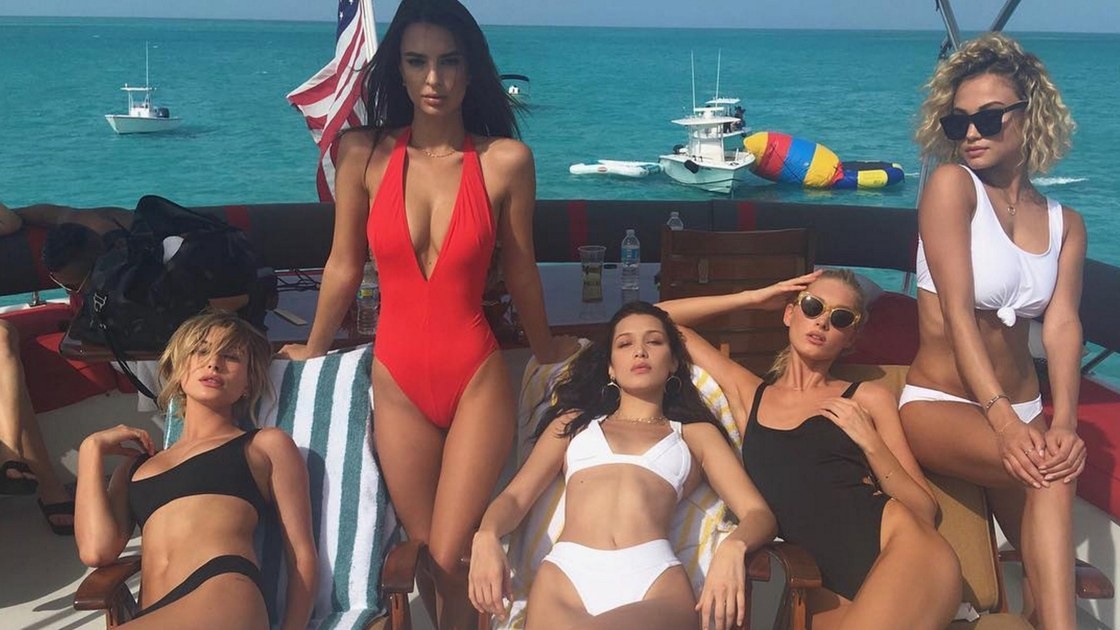 Rapper, “hip-hop mogul” (by his own admission), and Fyre Festival co-founder Ja Rule says he’s plotting another Fyre 2.0. Stopped by TMZ at LAX on Thursday, Ja Rule told reporters the disastrous event was “the most iconic festival that never was” and said he has “plans to create the iconic music festival”.

“It was something that I really, really wanted to be special and amazing, and it just didn’t turn out that way,” he told the publication. “I’m not ashamed of Fyre at all. Because man, the idea, it was brilliant. It was f**king beyond brilliant … It was amazing, but it wasn’t what I dreamed it of being, and what I envisioned of it being, and what I wanted it to be. It wasn’t done properly.”

Fyre Festival was the Coachella-style music event scheduled for 2017 on a private island in the Bahamas. It promised yacht parties, high-end catering, five-star villas and performances by huge musical acts. In reality, 300 guests each paid thousands of dollars and were met with emergency tents which had been flooded with rain, no food, no water and no transport to get them off the island. The event was pre-promoted via Instagram by Emily Ratajkowski, Bella Hadid, Shanina Shaik, Hailey Baldwin and the likes. (Read in detail how bad and mis-leading the entire experience was here.)

Co-founder Billy McFarland was sentenced to six years in prison for fraud.

Ja Rule maintains he hasn’t seen the two documentaries (Netfix’s Fyre Festival: The Greatest Party That Never Happened or Hulu’s Fyre Fraud) despite being very vocal about them on social media. If he’s going to plan a new event, it might be an idea to watch them. At present, he has a talent booking app called Iconn.

Truly though, Ja Rule needs to just focus on doing what he’s good at: Cameoing in Jennifer Lopez’s I’m Real track a la their 2001 and 2018 VMA Awards performances. We hear she has a world tour to celebrate her 50th birthday come July. 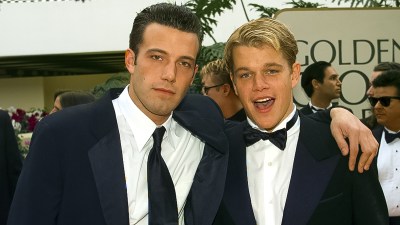 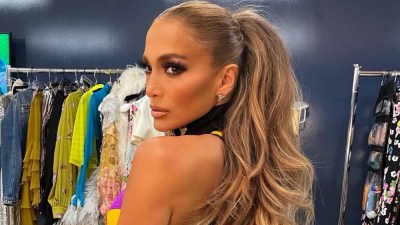 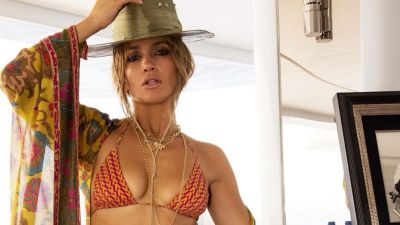 Emily Ratajkowski Is A Great Mum, So Please Be Quiet
Next page