But with a bad gal twist

“‪It’s called a no makeup makeup lewk!” Rihanna announced on Instagram last week. “I’m back with a new tutorial showin’ y’all how to keep it #FENTYFACEFRESH with my new @fentybeauty Cheeks Out Cream Blush & Cream Bronzer. Head to youtube.com/fentybeauty to see the full ting.”

Posting another video from the tutorial to her Instagram yesterday, the singer played a game of “#SHOTSANDSWATCHES” in none other than Khaite’s now-famous bra and cardi combo.

First seen on Katie Holmes calling a cab on the streets of Manhattan, the cashmere cardigan and bra set went viral and quickly came to define the Katie Holmes comeback tour (well, the fashion one anyway). 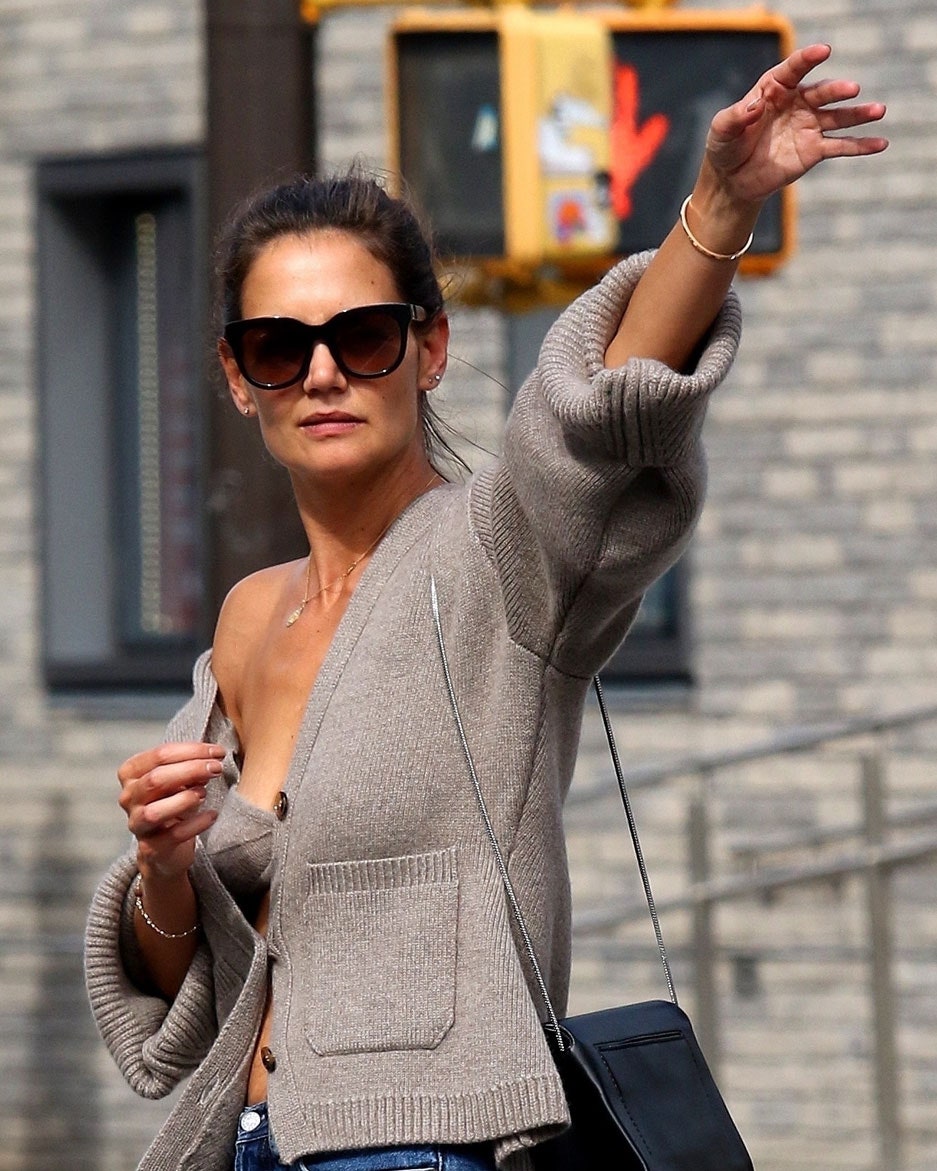 Now, RiRi has given the killer Khaite combo in grey a go, adding her own bad gal spin to it with layers of pearl and diamond necklaces, including a statement female glyph.

Although sold separately, the separates seem destined for coupledom, with both pieces crafted from a featherweight cashmere and featuring a fisherman’s rib-stitched trim. After seeing several sell-out seasons, both cardigan and bralette are available for pre-order on the designer’s website and available in mahogany, camel and black (along with that famed grey). But we warned, Khaite’s coveted cashmere comes at a price: the cardigan alone retails at $2,437 (pricey woollens, indeed).

Another example of nanna-dressing – which has already seen a reprise via other nanna-approved pieces like croc purses, corduroy and retro florals – RiRi once again dips into the sartorial archives with an item to both stir nostalgia and keep you warm. Well, when buttoned. 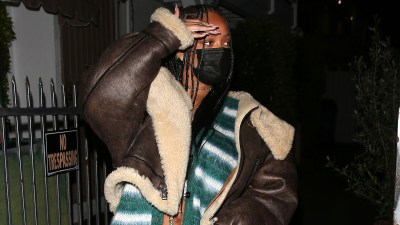