If there’s one thing to get you into the Christmas spirit it’s Kate Moss in a Christmas tree for Coach. 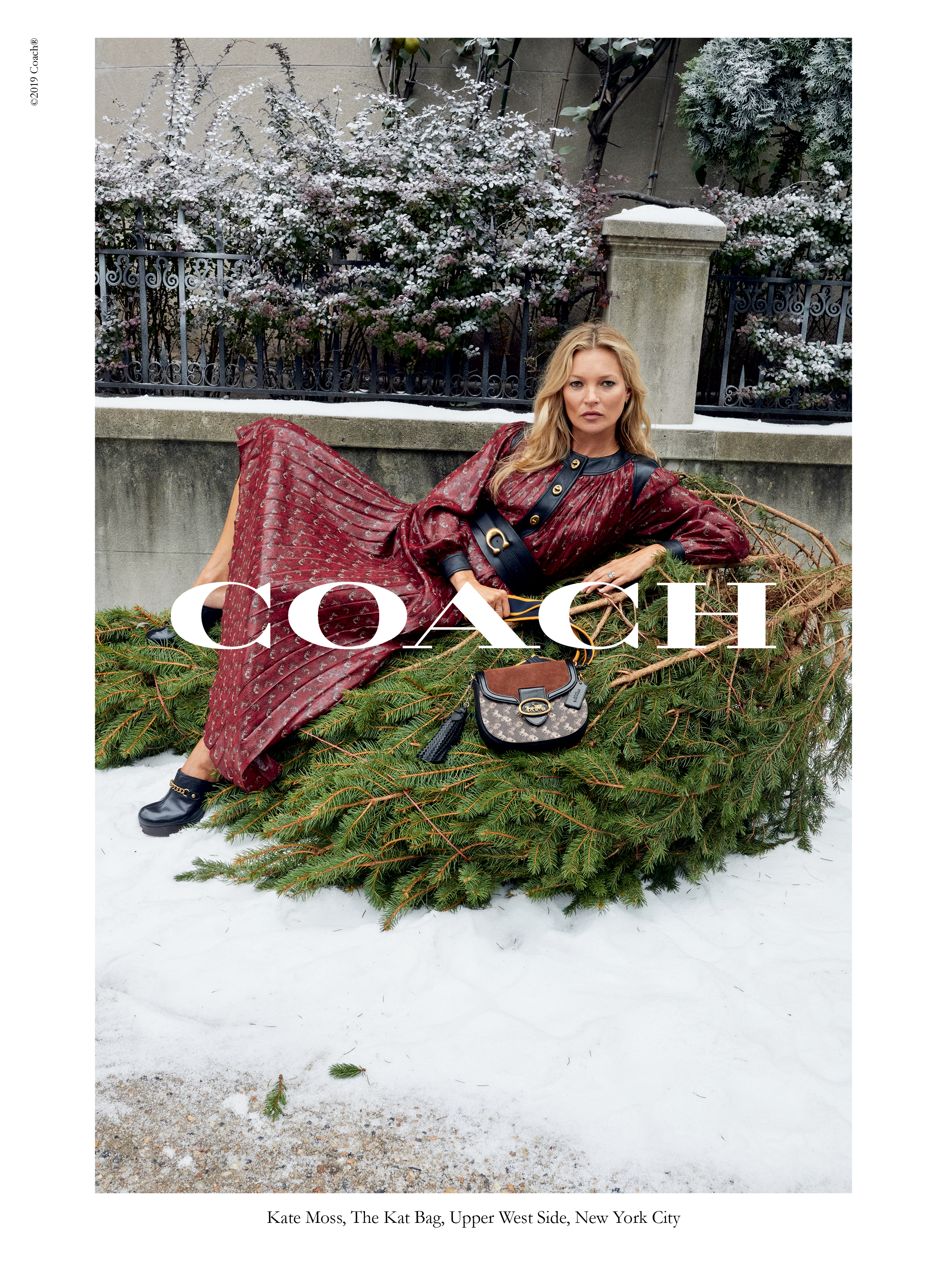 Throwing a kind of impromptu Christmas party at a New York brownstone, the diverse cast celebrate the holiday season in various playful situations; riding a carousel horse, in repose in a Christmas tree, and shovelling that iconic New York snow (the kind we all dream of from a white Christmas).

Ushering the magical mood of the season, it champions the belief of coming together for the holidays and the inclusive, authentic spirit synonymous with New York City. Photographed by the legendary Juergen Teller, who debuted his first campaign for Coach this Autumn, the striking print campaign highlights the individuality of the campaign’s cast members, distilling their creative expression into a cohesive and very colourful campaign.

Set on the Upper West Side, it also features model Fernanda Ly and actor Miles Heizer (plus an unexpected feathered friend) in a series of joyful, unfiltered scenes that highlight the House’s spirit of playfulness and expert leather goods. 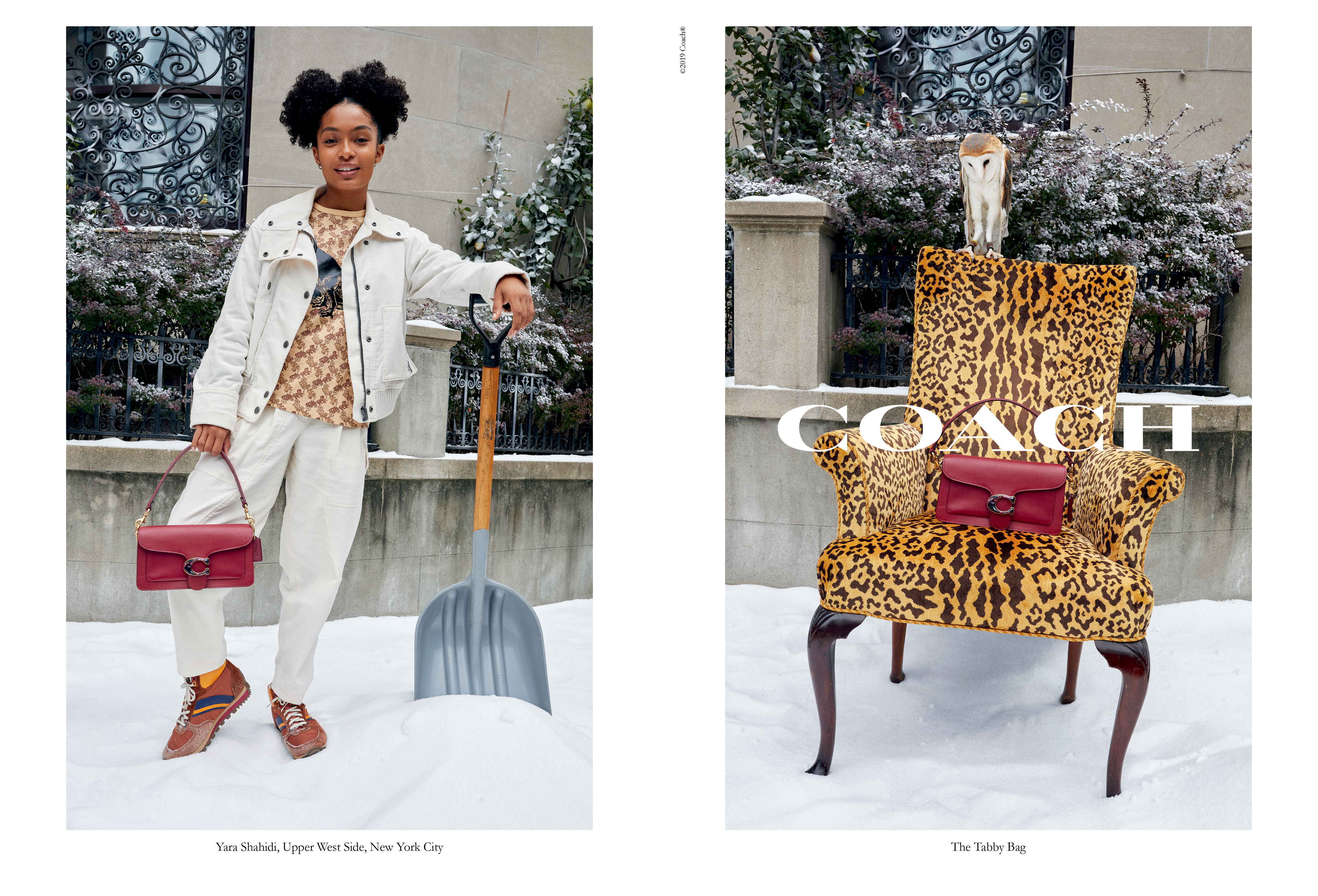 The campaign also introduces the House’s new Horse and Carriage collection, and what better way to show it off than on arguably the world’s biggest supermodel. Kate Moss wears the new Kat Saddle Bag (along with The Kat Camera Bag and Field Tote), as the collection reimagines Coach’s iconic Horse and Carriage motif as a cool, colorful pattern on both bags and ready-to-wear.

First introduced in the 1950s, the Horse and Carriage is a lasting symbol of Coach’s legacy of leathercraft and New York heritage, and the house’s first-ever code, which today has been honoured most spectacularly by Moss and co. It’s a very merry Coach Christmas, indeed. 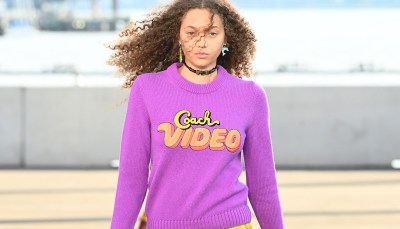 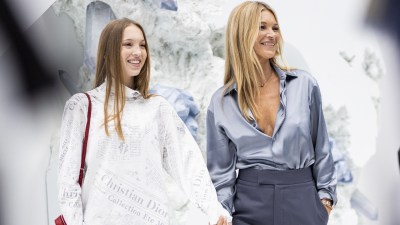 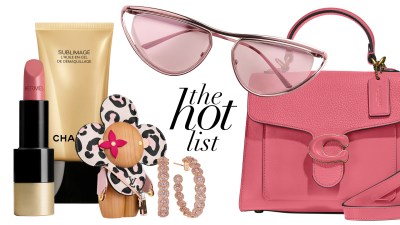