As allegations of sexual harassment mount against famed photographers Bruce Weber and Mario Testino, the internet has taken aim at the Italian actress defending the former 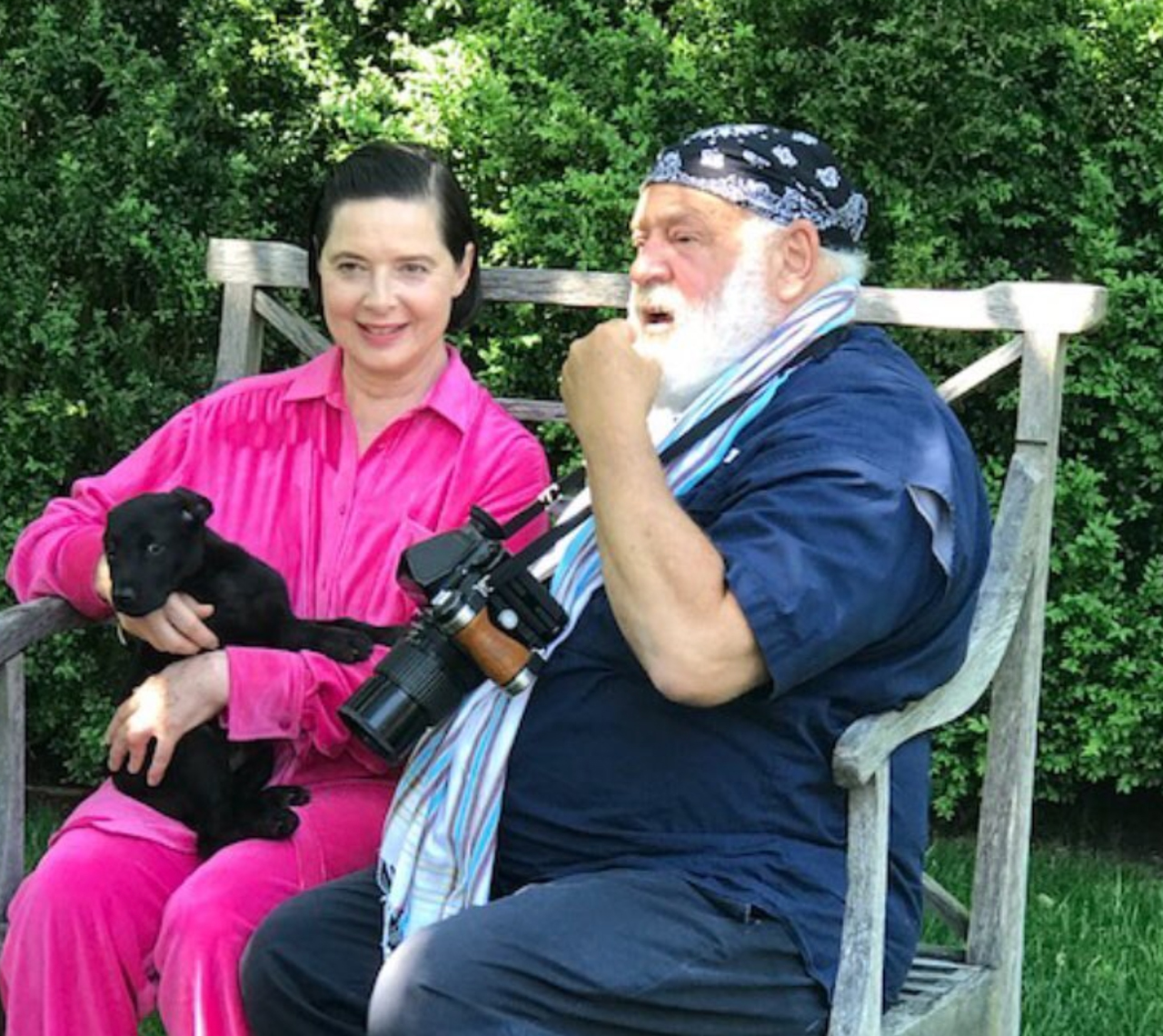 Across the weekend, The New York Times published yet another explosive investigation: Mario Testino and Bruce Weber are accused of sexual exploitation. Fifteen current and former male models and thirteen male assistants and models have accused the fashion photographers, respectively, of coercive sexual behaviour. Both subjects have denied the allegations. For the graphic details, click here.

Consequently, American publishing giant Condé Nast has ceased working with the photographers with the brand’s artistic director and Vogue editor in chief, Anna Wintour, labelling the report against her friends as “disturbing” and yet pledging a safer on-set environment for models where “unacceptable conduct never happens on our watch”.

But today, iconic actress Isabella Rossellini took to her Instagram to defend Weber. In a case of if-it-hasn’t-happened-to-me-it-mustn’t-have-happened, the internet has slammed the 65-year-old for her scepticism surrounding the victim’s claims.

“l worked with Bruce Weber for more than 35 years,” Rossellini captioned beneath a photo of herself and Weber. “I have personally never experienced or heard about any abuses until reading the New York Times this morning. For me, working with Bruce has always been a joy. The atmosphere he cultivates on his sets always felt friendly and fun.”

“Over the course of his career, Bruce’s images have contributed to advance many social causes: For example, he gave gay men a ‘face’ that was not of darkness and perversion, but of beauty and appeal. He worked with me when others wouldn’t because I was considered ‘too old.’ I’m sharing this not to invalidate anyone else’s experience, but just to share my own. Bruce is a great artist and my friend, and I want him to know I love him and I am grateful to him.”