“Do I believe in marriage?” 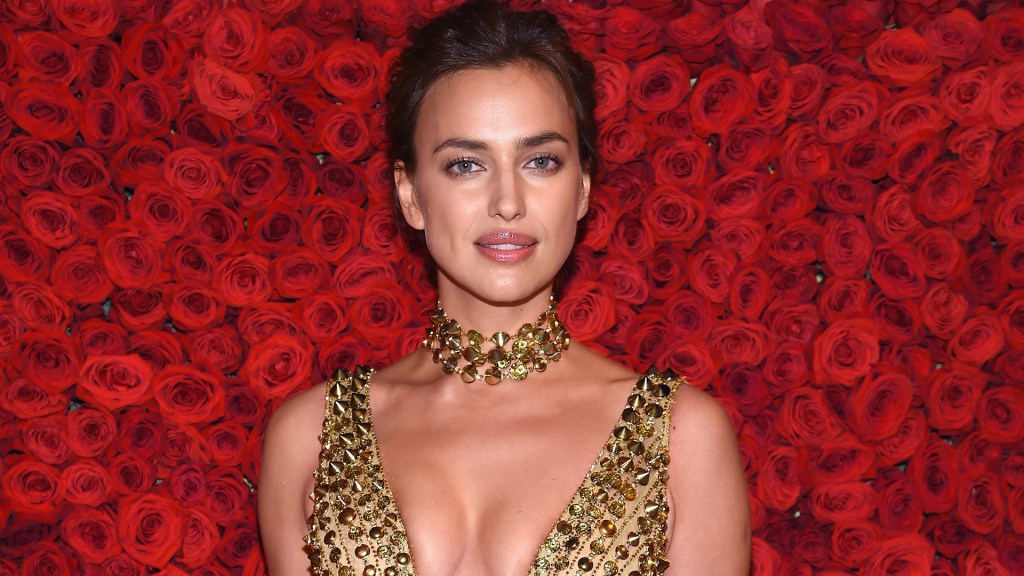 Weeks before the news broke in June that Irina Shayk and Bradley Cooper had split, the model sat down for an interview the morning after the Met Gala.

Only made public today, it’s interesting to see how the 33-year-old skirted around questions about her personal life while her marriage was floundering.

“Do I believe in marriage?” Shayk, who shares a two-year-old daughter with Cooper but technically did not marry him, said.

“Yes, of course. I’m not the kind of person who is against it.”

The Victoria’s Secret model also emphasised her independence, talking about growing up with strong women, her mother and grandmother, with no men around.

“Women are the ones who can handle everything,” she said.

“Women can raise the kids, women can do the job, and when she’s back, she can cook and clean and do the heavy work too.

“We never had men around,” she continued. “You have to learn how to put a nail in the wall, how to hang the curtains. I know everything about how to plant potatoes and cucumbers because in Russia, it’s how you survive the winter.”

In other words: I’m gonna be just fine without Bradley Cooper, okay?

If you’re still dubious, we’ll leave you with one final, convincing hint that Shayk knew what was ahead, and had thought about the kind of message she wanted to send.

“Every time people send me flowers, I’m like, just send me a tomato plant!

“Nobody’s sending letters to anyone anymore. I really believe if you go for dinner with somebody, you don’t have to send them a text or keep them updated on Instagram message. You freaking pick up the phone, call and say, ‘Let’s have dinner.'”