If only Karl Lagerfeld could have seen her

There was no mistaking the queen of the red carpet at the 2019 Cannes Film Festival premiere of Pain and Glory: Penelope Cruz, resplendent in Chanel.

The actress swished and swirled on the red carpet in a blue and white gown with a voluminous full skirt. The dress was designed by Karl Lagerfeld for his last collection for Chanel before he passed away.

“It was an honour to wear it, a real honour,” Cruz said post-red carpet.

“It had a real Marie Antoinette feeling. It was originally pink, but they changed it to blue. And the way it moved … it’s like it was alive.”

Cruz was joined on the red carpet by her Pain and Glory co-star Antonio Banderas and the film’s famed Spanish director, Pedro Almodovar. 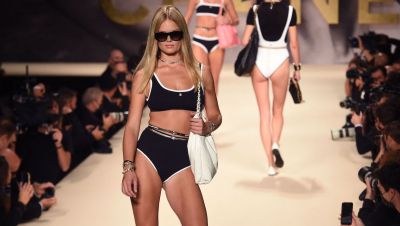 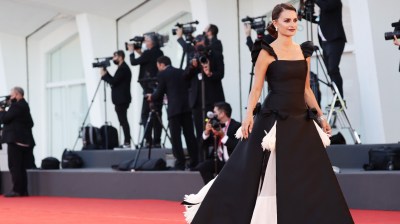 Penelope Cruz Embarks On A Sartorial Tour Of Venice In Chanel 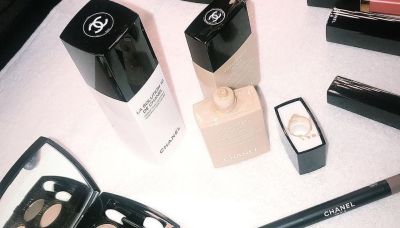