Inside Jennifer Aniston’s Summer With The Clooneys

“It’s amazing to see him with children” 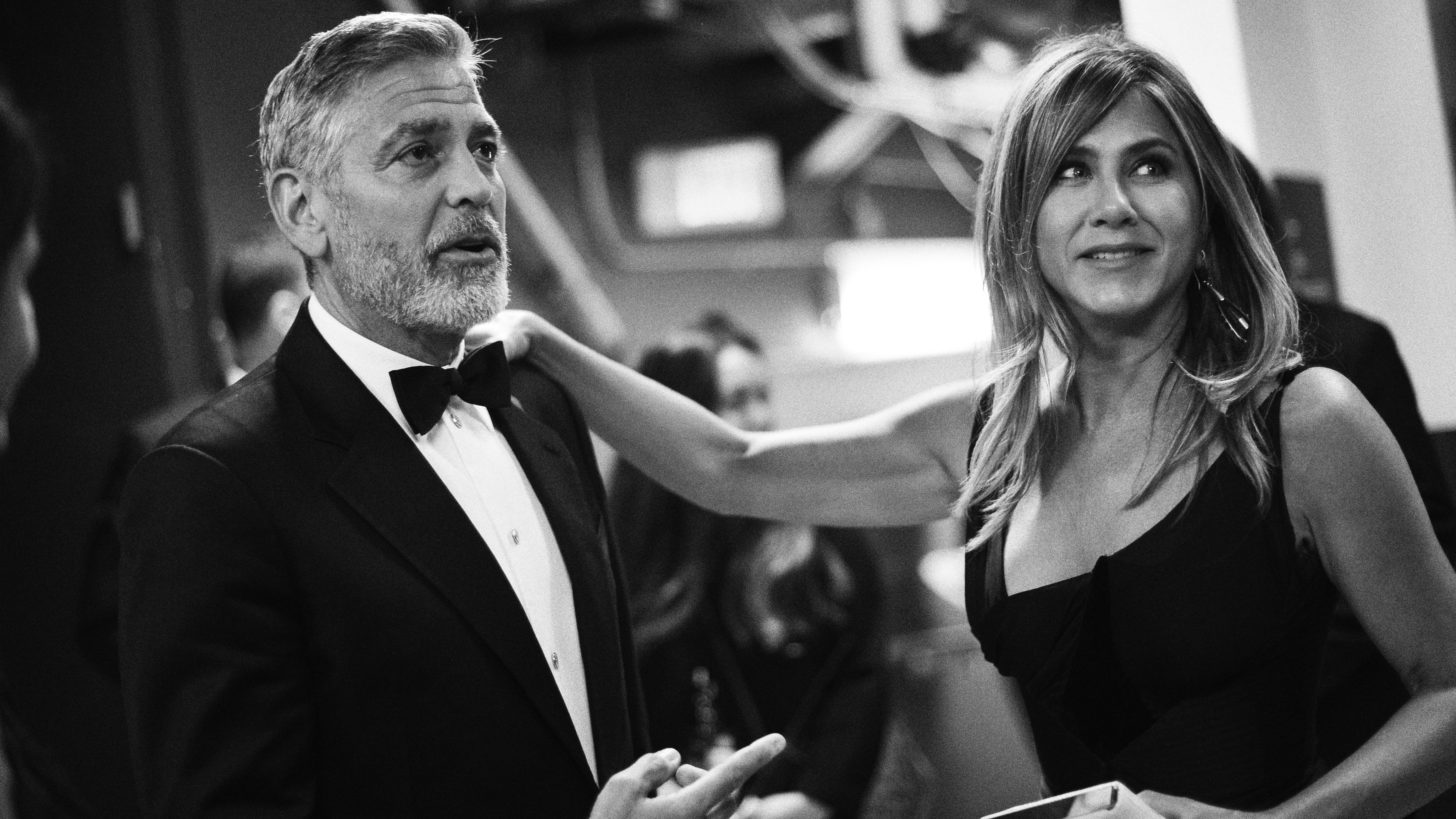 Is it just me? Or is it completely heart-warming to see a picture of Jennifer Aniston and George Clooney together? They are always smiling, sometimes laughing and for that frozen moment in time, we remember they are actually really good friends despite Clooney being Aniston’s ex-husband Brad Pitt’s best friend.

While filming her upcoming Netflix movie Murder Mystery, Aniston told Ellen DeGeneres she spent time with her long-time friend George Clooney and his wife Amal at their home in Lake Como. The Clooney’s welcomed twins Ella and Alexander last year – not that Aniston knew how old they were when prompted by DeGeneres. “It’s amazing to see him with children,” the actress said. “That’s what we talked about. That anything can happen.”

Viewers of course couldn’t help but think that same sentiment could be applied to Aniston who turns 50 this month. In 2016, she was yet again subject to talks of pregnancy rumours, as if the world wouldn’t rest until she had a baby, the media wouldn’t let up. In response, she released an incredible, intelligent clap-back to those tabloid journalists. “Here’s where I come out on this topic: we are complete with or without a mate, with or without a child… We don’t need to be married or mothers to be complete,” she wrote in The Huffington Post. “Yes, I may become a mother some day, and since I’m laying it all out there, if I ever do, I will be the first to let you know.”

Aniston also told DeGeneres Bono was also holidaying in Italy with herself and Clooney. “Bono was there, that was kind of fun to see him,” Aniston said. “They’re all just so nice.” The actress also talked about her upcoming untitled television series with Reese Witherspoon and Steve Carell. “It’s something about Steve Carell that everybody just loves deeply, you can’t not just love Steve Carell, he’s so good,” Aniston shared. “And he’s great on our show.”

And before those tabloids could start another headline about being 50 and child-less, Aniston shut them down. “I feel fantastic,” she beamed.