The perennial style icon is quietly subserving the codes of motherhood. 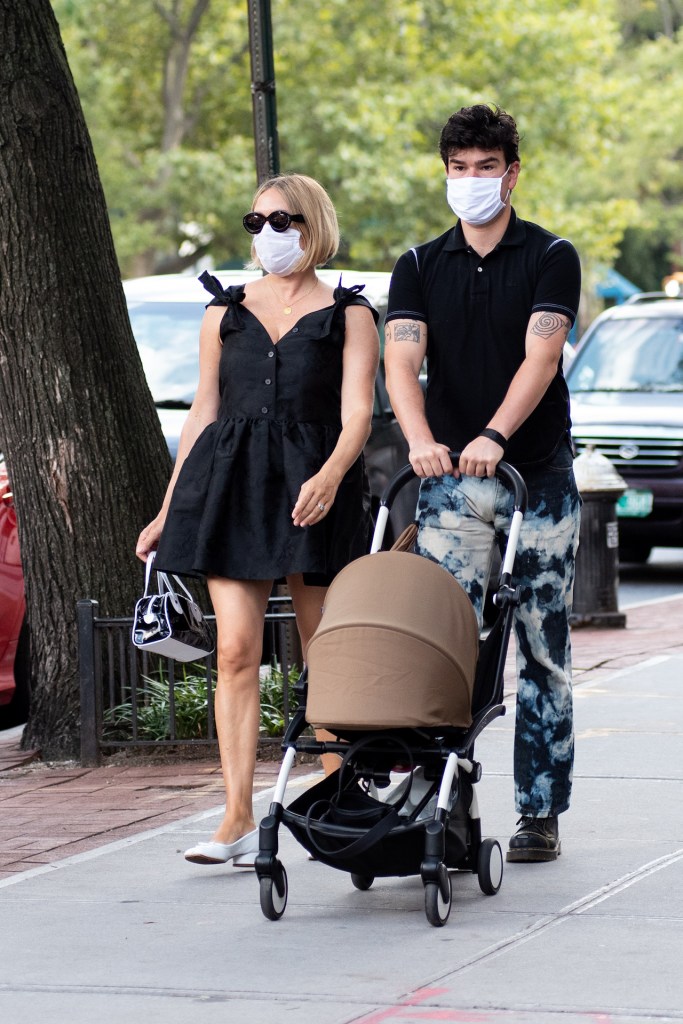 Like many other women born in the ’90s, I have long worshipped at the style altar of Chloë Sevigny. The It Girl to end all It Girls—the actress has remained the defining image of nonchalant New York cool for encroaching on three decades. When Sevigny announced her pregnancy in January, I cared more than I had about any celebrity pregnancy for a long time. Not, as so many headlines were falling over to point out, because it was some miraculous triumph over biology that she was pregnant for the first time at 45, but because everything about her pregnancy seemed to subtly buck the codes of what we expect modern motherhood to look like.

On Instagram, her content flitted between sexy—like when she posed naked and resplendent for The Cut—and masculine, like when she gelled back her hair and wore a men’s shirt and socks for HommeGirls. In March she partnered with UNICEF to promote abortion access while heavily pregnant, and posed in a mock bridal veil for William Strobeck. Last month she unveiled a Vogue Italia cover, her body entirely obscured by a giant black Prada coat—whether it was shot during her pregnancy or after her birth is totally unclear. In an era of performative motherhood it felt like an authentic and self-possessed kind of performance, one we aren’t particuarly accustomed to seeing, especially from women in their mid-forties.

Sevigny’s post-birth style has also been, in a word, fantastic. Baby doll dresses with Mary Jane pumps, oversized balloon-shoulder blouses with mini shorts and chunky loafers, sheer black dresses. Today she wore a killer ruffled pinafore and turtleneck combination. It feels incredibly refreshing, as someone who has always felt bombarded by social messaging that suggests large swathes of your pre-child identity is killed off after giving birth, to see someone so joyfully express themselves through the medium of clothes.

And her discussion of child-having is refreshingly candid too. Speaking to the Wall Street Journal in August, Sevigny compared the early days of motherhood to being high on Ecstacy. “That part was really fun,” she said. “I was like, I would do this again, just for this high.” If only for the second round of maternity style, I truly hope she does. 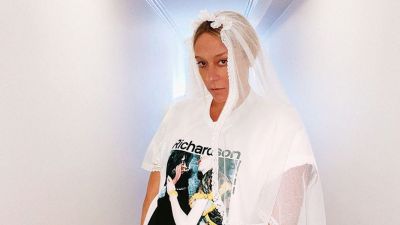 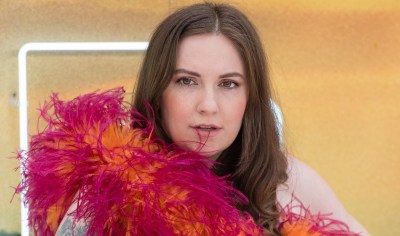 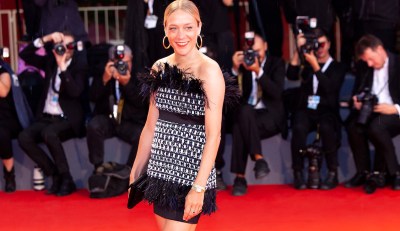 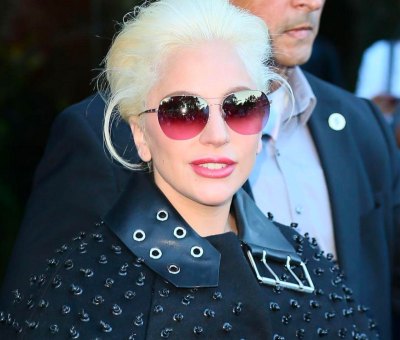