I Will Not Be Deleted: Rimmel Tackles Beauty Cyberbullying With This Powerful New Campaign

Rimmel is standing up to the bullies, because #wewillnotbedeleted

115 million images are deleted every year. 1 in 4 women worldwide have experienced beauty cyberbullying. 65% said their confidence has been affected by the bullying. 11% of those bullied have experienced it once a month or more. 46% of young women harm themselves with drugs or alcohol, self-harm or eating issues following being bullied online about their looks. 51% say bullying has stopped them experimenting with their look or dress. And only 44% of women report bullying.

These statistics are terrifying. Cyberbullying – in all its forms – must stop. And Rimmel is up to the task.

To coincide with Anti-Bullying Week, today Rimmel launches a global campaign to stand up for the 55 million women worldwide who have experienced beauty cyberbullying. An emotive campaign which tackles this very real issue head on, “I will not be deleted” showcases real stories with real women, and shows that beauty bullying happens in all walks of life; beauty influencers, models, celebrities and social media users – all of whom have experienced beauty bullying at some stage in their life. 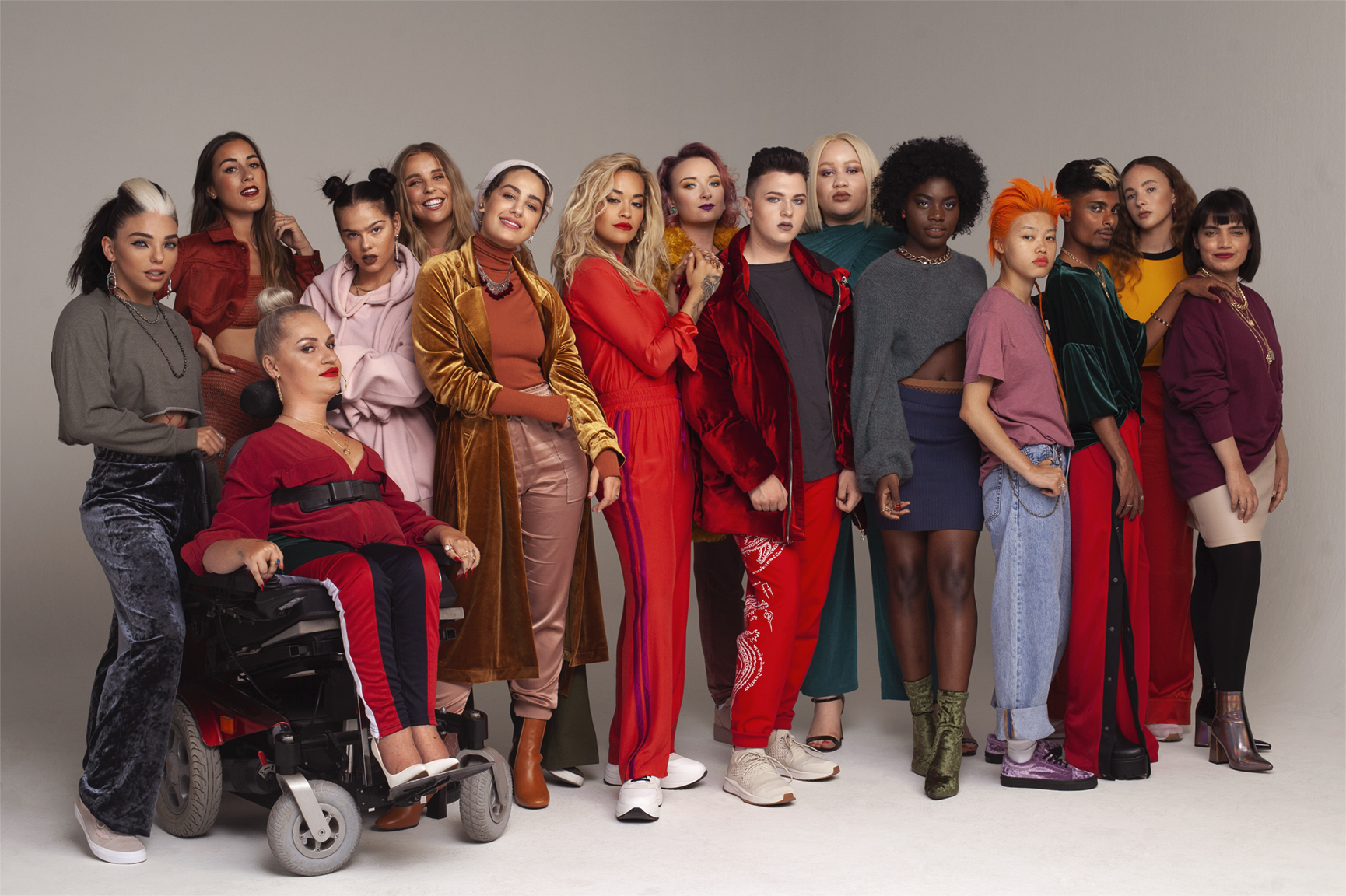 “Rimmel has a clear purpose to inspire people to experiment & express themselves with make up to be their authentic self. As a brand, we are against narrow definitions of beauty, people being shamed, judged and criticised because of their looks and this behaviour manifests itself widely today in the form of beauty cyber bullying,” says Sara Wolverson, Vice President of Rimmel Global Marketing at Coty. It’s a cause Rimmel have deeply invested in. In 2017, 11,000 women between the age of 16 and 25 were interviewed on behalf of Rimmel about their experiences of online bullying. Alarmingly, the survey reveals the true scale of the problem and reports on the detrimental impact it has on the mental and emotional health of young people. “Last year, 115 million images were deleted from social media due to beauty cyber bullying. When we understood the scale of the problem, we felt that now was the perfect time to give it a voice – a voice that is loud and clear that it is not okay to shame someone for the choice they have made to express themselves” says Ankita Sayal, Global Digital Director, Rimmel London

For the beauty brand who champions individuality and inclusivity, the campaign has three major objectives. The first is to spark a global conversation surrounding beauty cyberbullying by engaging a varied cast of influencers and individuals from around the world who have all had first-hand experience of the issue. “I really wanted to be involved with the campaign because it is really in line with what I stand for on social media. I really hope that in sharing my story, I can help to humanise the things we see online and really raises awareness of the issue at large” says Ascia Al Faraj, Beauty Influencer from Kuwaiti.

Then there’s the star power, with global icons Cara Delevingne and Rita Ora joining in to share their experience of cyberbullying. “We really just want to shine a light on the fact that cyber bullying is not okay. I think it’s amazing that I have the opportunity to shoot with people who have such unique personalities and sense of individuality. This is something that has always been a big part of my career thus far” says Ora, a Rimmel Brand Ambassador. 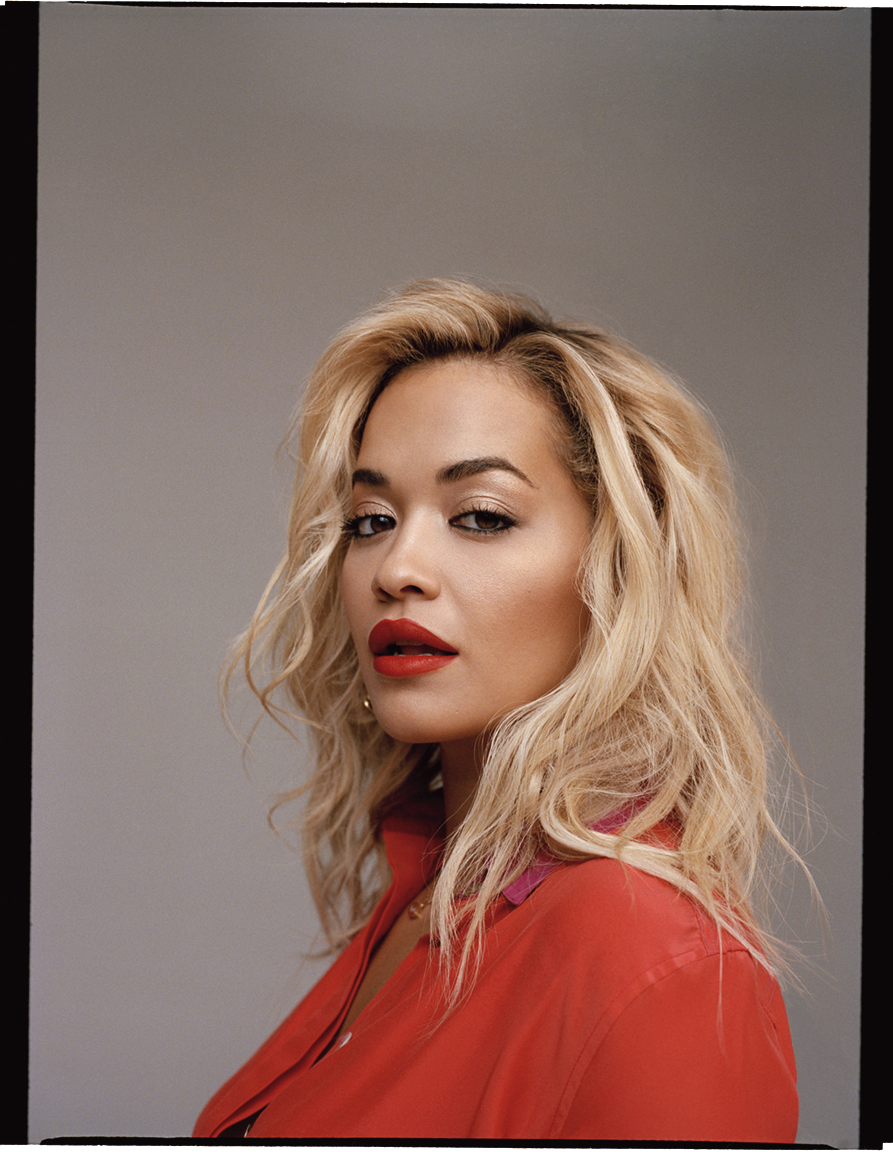 For Delevingne, it’s all about solidarity. “The message that I have for young people who are being affected is that you are enough! It doesn’t matter what anyone else says and you are not alone. We have to stand by each other and think twice before we comment. The problem with cyber beauty bullying is that people can write something and never have to deal with the consequences. The comments I have read are heart-breaking and its terrifying to see what words can do to someone.” Rimmel hopes the combined star status of Ora and Delevingne will reach and inspire all those affected, cheering on this message of self-expression. 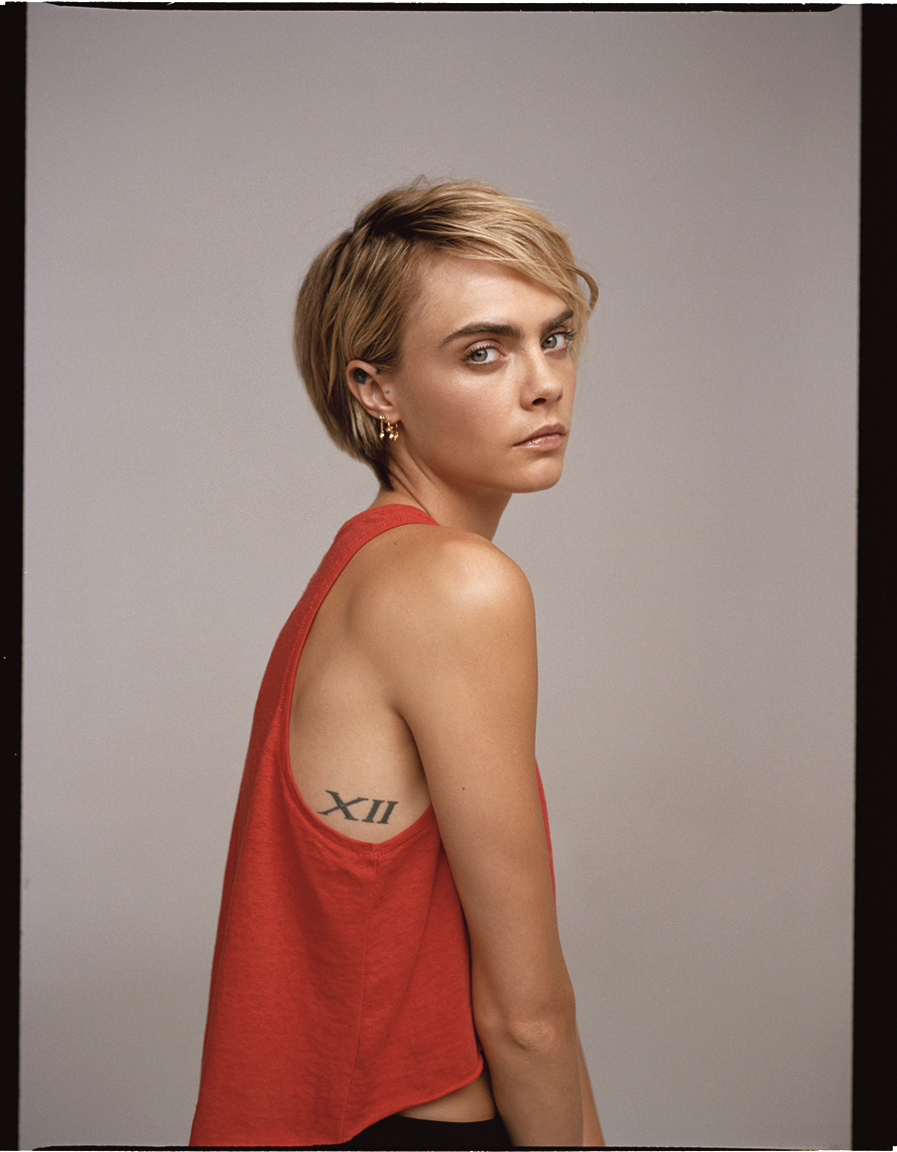 They also hope to utilise their platform to promote the concept of individual beauty: cyberbullying curbs self-expression and creativity, playing straight into the hands of the bullies. Rimmel recognises its global reach and aims to use this to get people talking about the issue worldwide. “The research proves almost two thirds of those who have experienced cyberbullying do not talk about it. We saw this as an opportunity to use our platform to support the cause and bring together a group of people who have a credible, authentic story to tell” says Sara Wolverson, Vice President of Global Marketing at Rimmel.

Lastly, but critically, Rimmel will be partnering with international non-profit organisation, The Cybersmile Foundation, a multi-award winning, anti-cyberbullying charity committed to tackling all forms of digital abuse.

WATCH THE POWERFUL VIDEO BELOW: