And its information worth talking about at tonight's after-work drinks 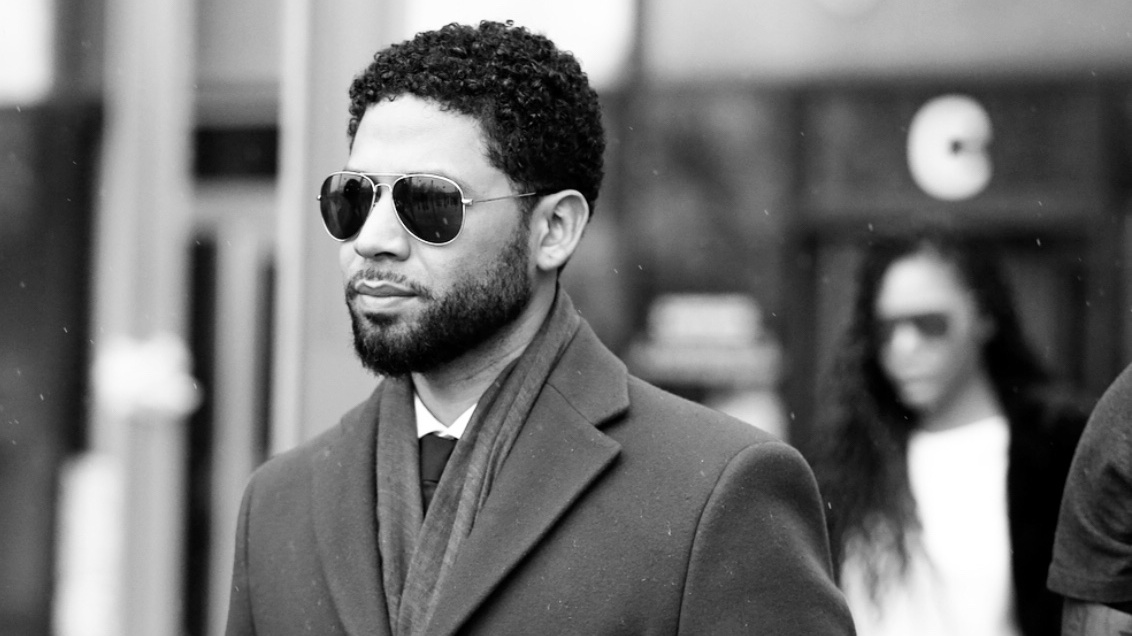 Empire actor Jussie Smollett’s elaborate hoax is still confusing. In January, the 36-year-old claimed he was jumped by two men who yelled racist and homophobic slurs before being doused with bleach and beaten. He said the men were masked, tied a noose around his neck and yelled slogans in line with those who are supportive of Donald Trump.

Soon after, it was revealed Smollett had set up the attack and paid two extras on the show to carry out the alleged beating. Police have said the actor did all of this for attention.

Smollett faced court in late March and spectacularly all 16 charges against him were dropped. In a brain-bending turn, Smollett continued to maintain his innocence. Speaking outside the court, he proclaimed he “has been truthful and consistent on every single level since day one. I would not be my mother’s son if I was capable of one drop of what I’ve been accused of,” he said.

Minds were, and continue to be, blown. But mostly, money was wasted as police worked overtime to catch the culprits.

In the most recent development, the city of Chicago has filed a civil complaint against the actor for his refusal to reimburse them for the overtime payments to police officers who were scurrying for evidence that didn’t exist. The sum of the money Smollett originally owed authorities was US $130,000 (AUD $182,000). Smollett missed that deadline and a subsequent 12-page civil lawsuit was filed in the Cook county court overnight.

It is unclear the specific monetary figure detailed in the lawsuit. It is likely to be higher than the US $130,000. If Smollett refuses to pay in a timely manner, the case will have to be settled before a jury. If said jury rule in the city’s favour, Smollett’s bank accounts will frozen.

What is the world would Taraji, (his TV mum), think? Here is the tweet she posted on January 31 after the alleged attack.

I wish what happened to my baby was just one big bad joke but it wasn’t and we all feel his pain right now. @jussiesmollett is pure love to the bone AND THAT IS WHY SO MANY ARE FEELING… https://t.co/AIaBaDvx7g